Look at this picture that Aubrey Plaza tweeted yesterday. It’s of she and Rashida Jones and Tatiana Maslany, obviously going to or coming from the Parks & Rec set. Don’t they look like they’re having fun?

Maslany is doing a guest stint as Tom Haverford’s love interest. It’s only supposed to be two episodes, which means she’s probably spending a week, cumulative on set. If that. So it kills me that she’s already so chummy with the ladies.

But Maslany is this year’s critical girl-crush. You need to be watching Orphan Black to find out why (The first season is re-airing right now basically everywhere, so there should be no geographic impediments.)  I’m pretty sure it’s not just a coincidence that she was cast in this high-profile gig. It’s much more likely that someone fell in love with her and was like  “Let’s get her on any way we can, if it works.”

Orphan Black has some comedy, but it’s no Pawnee. I am thoroughly excited to see how drastically different this character is from Orphan Black’s Sarah. And Beth. And Cosima. And Alison.

Oh – and from this morning – here’s @Retta’s tweet about her day: 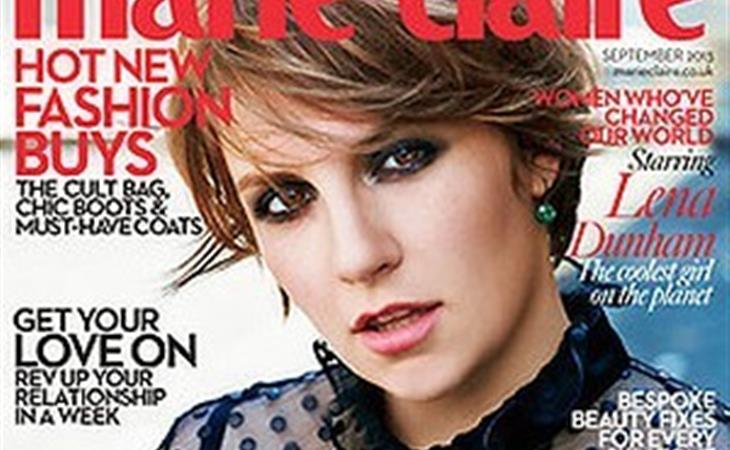 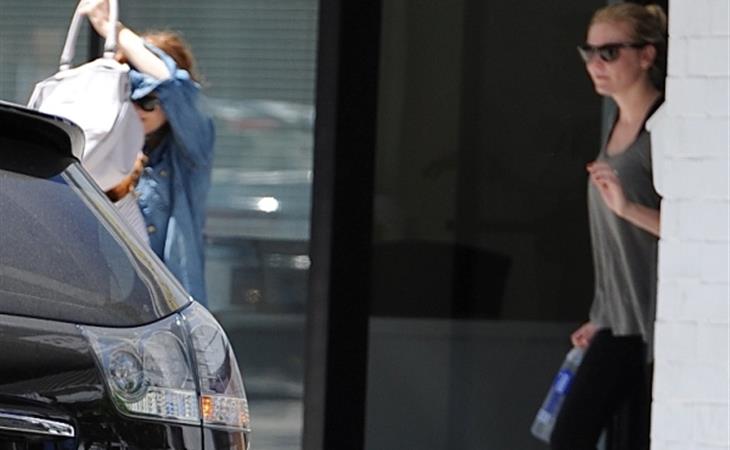 Workout Buddy: For or Against?