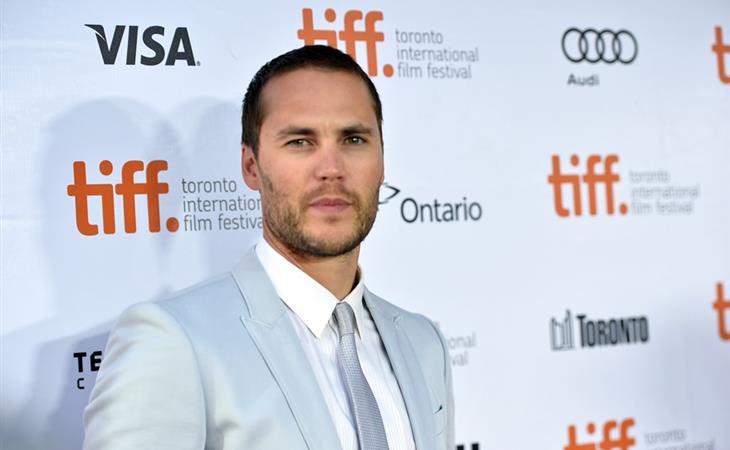 Sorry I forgot to write about this yesterday. How could I forget to write about Tim Riggins?!? The TIFF flu, that’s how. Here are some photos of Taylor Kitsch at the festival over the last few days.

Sunday night were at the after-party for The Grand Seduction. Brendan Gleeson was there too. Is that exciting for you? Because my friend Courtney almost Twi-Harded him. Anyway, I spoke to Kitsch briefly about the film and working with Don McKellar and then I had to go there, ask him about the Friday Night Lights movie.

“No f-cking way. We’re all too old and weathered.”

Duana reacted well to this. Let it rest in peace. Let those five seasons remain undisturbed. FALL IN LOVE WITH THOSE FIVE SEASONS IF YOU HAVEN’T ALREADY.

I don’t disagree, but also I’m curious about what the hell they were talking about when Connie Britton said Peter Berg had already storyboarded the whole thing. 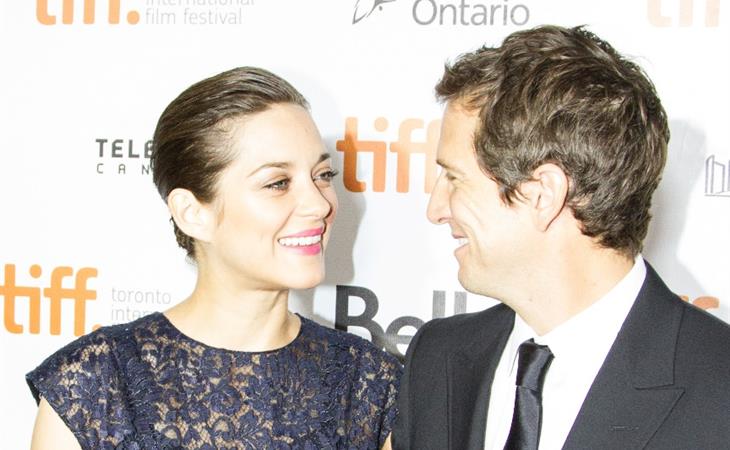 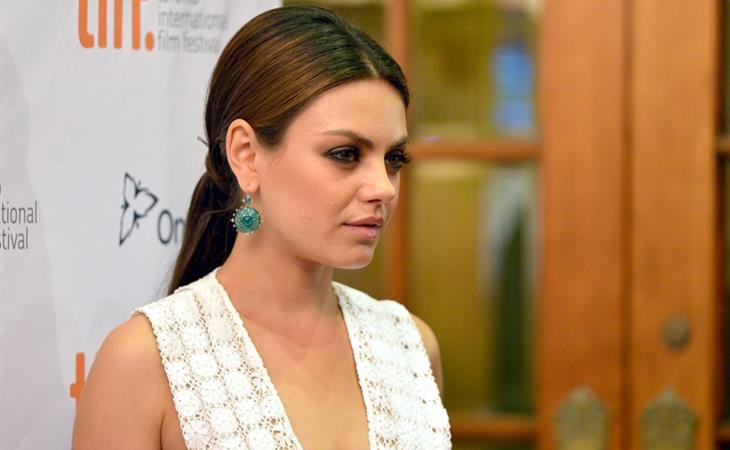