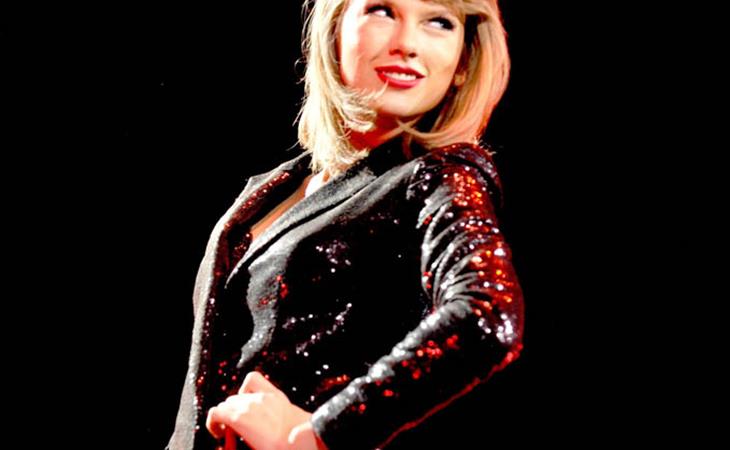 Forbes will release its Celebrity 100 list on Monday, ranking entertainers by annual income. In advance of the list coming out, Forbes posted a preview yesterday: World’s Highest Paid Celebrity Couples. Last year it was Beyonce and Jay Z. This year?

Taylor Swift and Calvin Harris with combined earnings of $146 million.

Who’ve been together for a minute.

Who might not be together two weeks after the list officially gets posted. Oh come on. You know how this sh-t works. He might be calling her “my girl” but love is nowhere more fragile than it is in show business.

That’s what we haven’t talked enough about in our ongoing brand analysis of Taylor Swift – and who would have thought she’d be such an intriguing example. Taylor Swift has been on a hot streak. She’s picked the right music, she picked the right way to “evolve” her image. And she even picks the right kind of tension to make it interesting. No story works without conflict. Taylor’s past conflicts revolved around romance. Taylor’s current conflicts are focused on equality – but a specific kind of equality. Unlike Miley, she’s not the voice of the homeless and the genderqueer. Too controversial. Unlike so many other celebrities, she’s not taking on politics and world affairs. Also too polarising. Instead, Taylor’s equality focus is unassailable. I’m just here to support women and artists. I’m here to defend the little guy against corporations. Nothing more specific than that. It’s a battle cry without having to lose blood. It’s fighting without, really, having to throw a punch. It’s looking like a warrior without sustaining a single bruise. It’s very, very, very shrewd. 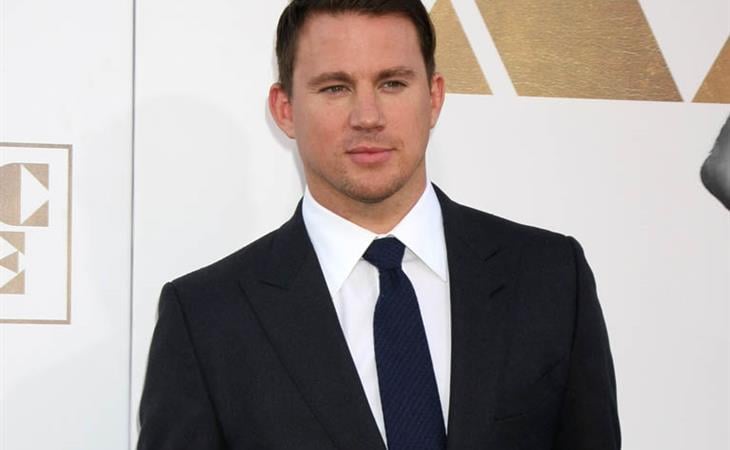 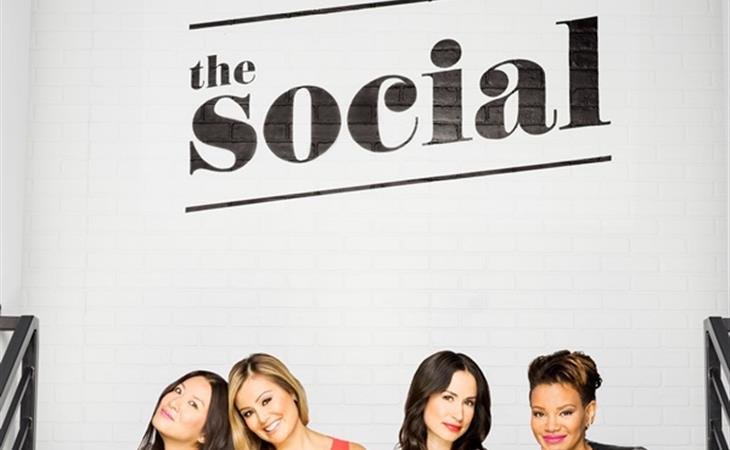