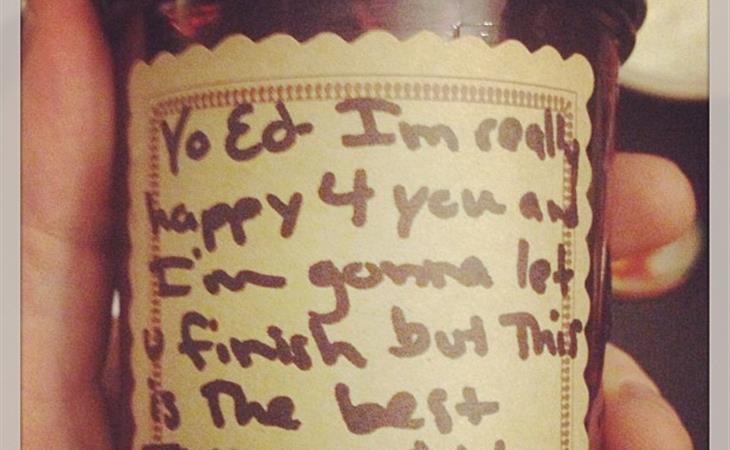 The Anthropologie of Insults

I definitely don’t. But you know what I do remember? Kanye West interrupting Taylor Swift at the VMAs – mostly because MTV and Taylor Swift don’t want us to forget it.

Four years have passed, but unfortunately, “Imma let you finish” hasn’t’ died. It’s officially in the “Keep Calm and Whatever Novelty Saying On” category now.  It’s played out. And it wasn’t enough of a cultural milestone to justify how crazy everyone went in the first place.

Kanye interrupted an MTV Awards speech. This is hardly a Pulitzer Prize ceremony. He didn’t drown a puppy or kick a senior citizen – he interrupted someone at a show that exists purely for entertainment. (And Beyonce’s video WAS better. Way better.)

If Taylor hadn’t been interrupted by someone as popular and polarizing as Kanye, the incident would have been a minor footnote. Courtney Love threw a MAC compact at Madonna and it’s something we laugh about now because isn’t that the fun of the VMAs?

Taylor isn’t exactly crying over it, but she is still trying to remind us that she was girl, interrupted. In mid-July she tweeted:

Two VMA nominations!! If you vote and get us one, I promise to keep a firmer grip on the mic this time ;)

And just this week, Ed Sheeran, who is currently on tour with Swift, shared this:

Yo Ed, I'm really happy 4 you and I'm gonna let you finish but this is the best JAM OF ALL TIME -- T.

Taylor, your insult is on a jar of homemade jam. Was there no time to cross-stitch it on a pillow?  This has got to be the most adorable form of passive aggressiveness I’ve ever seen.

Clearly Ed wouldn’t have posted it without knowing it was OK with Team Taylor. So she wants people to know that she has a sense of humour? Or that she’s not over it? Or that she still thinks Kanye is an ass? Or she really wants those VMA votes?

Maybe it’s that… or did you hear about how Kanye West’s girlfriend recently had a rift with one of Taylor’s favourite people Katie Couric – and that was on Instagram as well?

So, is this “innocent” Taylor Swift’s way of showing her allegiance to Katie? If so, fantastic. I would love to see Taylor Swift get to Kanye through his girlfriend and her dreadful family. But if that’s the plan, maybe something less subtle is in order (especially when dealing with such base adversaries). A photo of her and Couric with #iloverealmediafriends or, and this is wishful thinking on my part, #ihatefakerealitystars.

Taylor is 23. These are her prime c-nt years. I really don’t want to see them go to waste on jam labels.

Attached – Swift at Staples Centre yesterday to celebrate her record for most sold out shows in a row. 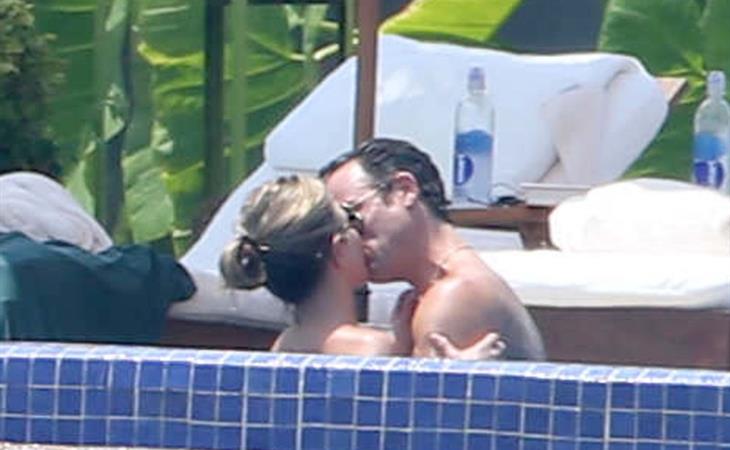 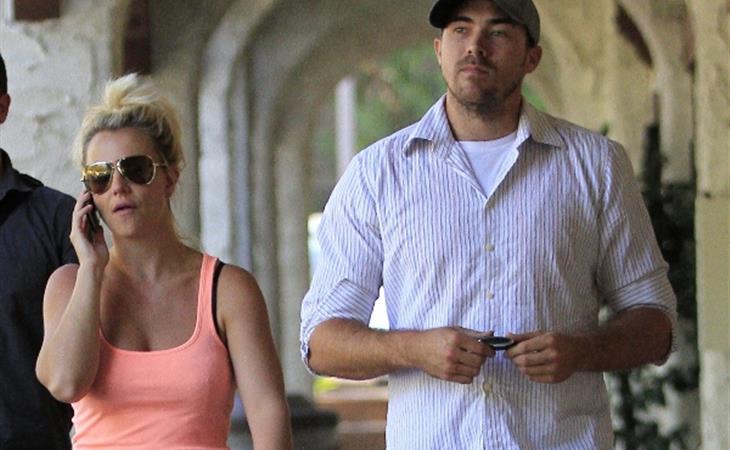 All Eyes On Britney