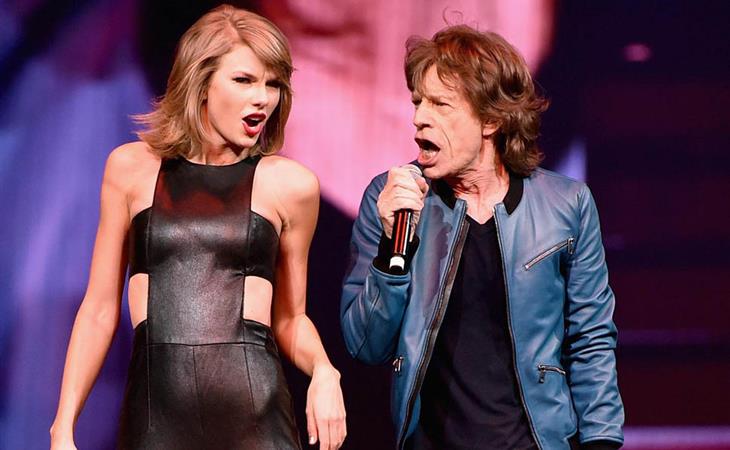 Taylor is finally coming to Toronto on Friday. I’m going. All day we’ve been talking about who might join her. WE Day Toronto happens to be the day before. Click here to see the lineup. It’s not impossible for any of those names to show up on stage, is it?

In other Taylor news, a reader called Emily K emailed a link to a great piece at the New Statesman the other day about the reaction to Ryan Adams’s cover of 1989. As you know, Ryan reinterpreted the entire album. And critics are apparently jizzing all over it, crediting HIM for illuminating the brilliance of Taylor’s songwriting and giving depth to her songs. Because, what, he’s like “indie” or something? I haven’t listened to Ryan Adams’s 1989. Because as I’ve said, as I’ve been saying for a year now, I LOVE the original. To me, the original, Taylor’s work, is perfect. It’s perfect pop. Which is art that doesn’t have to be qualified by “punk as f-ck” Ryan f-cking Adams. Click here to read the article.

Taylor and Calvin Harris have been kinda quiet lately, non? Are your smutty senses tingling? 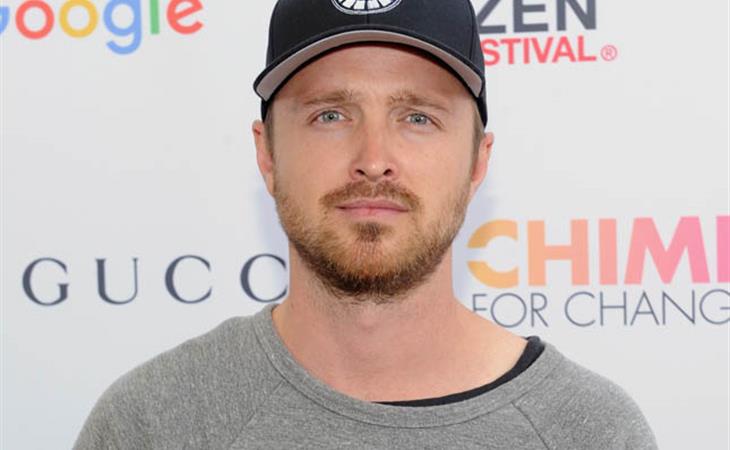 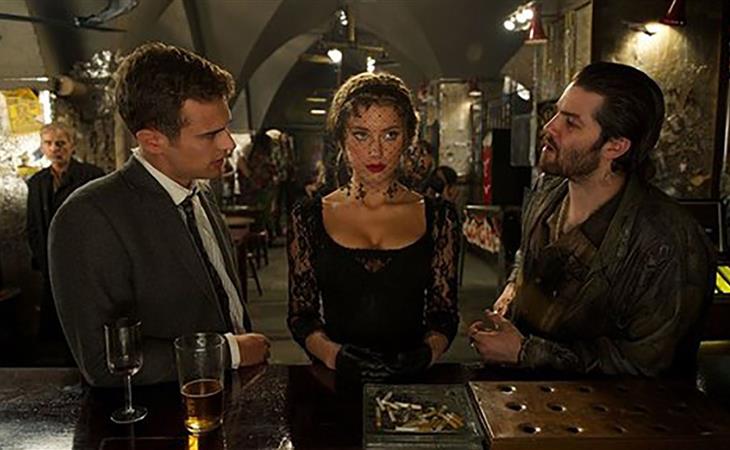