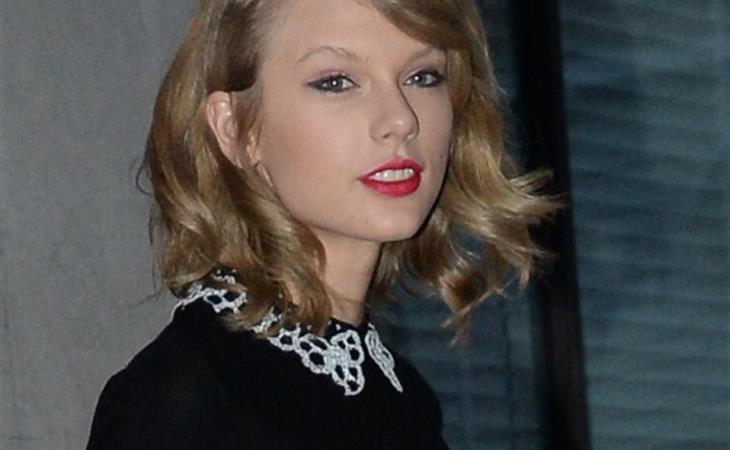 Taylor Swift did not show at Coachella. She spent time in New York instead. At her new apartment. Making an appearance on SNL. And hanging with all her model friends like Karlie Kloss. Also, Lena Dunham was papped leaving her building yesterday.

Her ex-BFF Selena Gomez meanwhile continues to spend time with Kanye West’s fiance’s family. Selena hit up Coachella with the Jenner girls, I can never tell which is which and don’t bother emailing me because I don’t care. Conveniently, Justin Bieber was also in the desert. And that’s where we live now. Separate coasts.

Meanwhile both Taylor and Selena have been rumoured to be have issues with their parents. It was reported last week that Taylor’s mother and father, who supposedly live separate lives, have been alienating much of her staff and were responsible for her leaving her long-time publicist Paula Erickson last month. (Source)

Selena’s situation seems more serious. TMZ claims that she fired her parents…without notice. They’d been managing her career and apparently only found out when they read about it online. A tricky position, this. In Selena’s case, she supported the family. And that’s where the f-ckups often happen. The ones who have a better chance might be the ones whose parents have their own sh-t together, who can pay the mortgage and feed everyone else even if the child star isn’t working.

Selena has evidently decided that she wants to separate her work life (and her Justin Bieber life) from her family. But her mother might still be involved with her as she shoots the upcoming The Sky Is Everywhere…

The Sky Is Everywhere by Jandy Nelson was on my Summer Book List four years ago. Click here for a refresher. I love this book SO MUCH. Is Selena playing Lennie??? 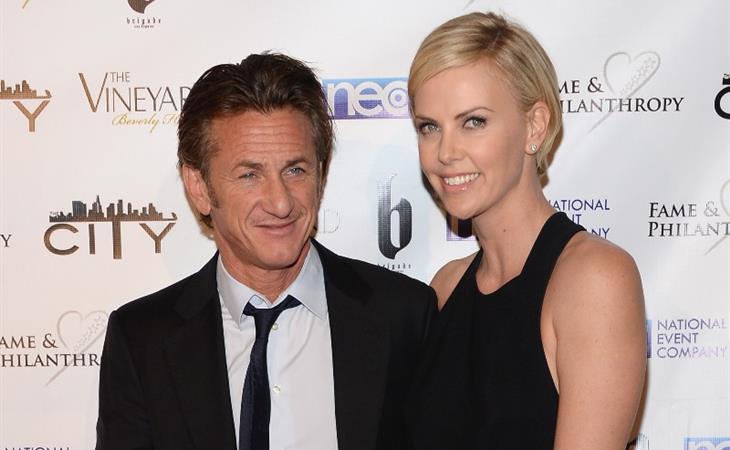 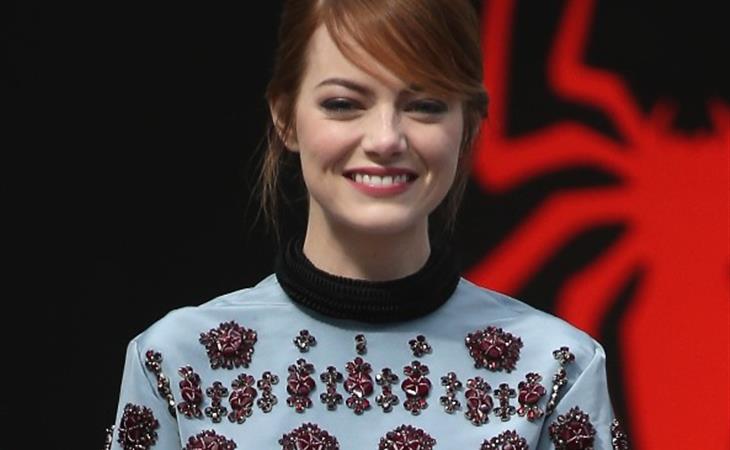