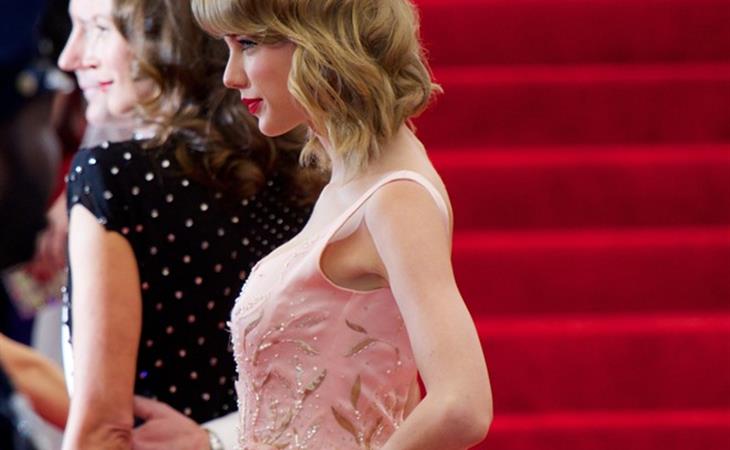 Taylor Swift & Selena Gomez: Making up at the MET

Justin Bieber can’t keep them apart. Not for long.

And during.. sometimes you wanna just be you with someone who knows all your secrets

To the classic sound of Dean Martin’s Volare:

Let us leave the confusion and all disillusion behind
Just like bird of a feather, a rainbow together we'll find

Oh young friendship. It’s as dramatic as romance. But perhaps more resilient? Hopefully. Even if you hate Taylor Swift, and I know there are those of you who do, you can’t call her a bad influence, can you? She has to be a better influence than that baby ass little punk. And it’s the kind of influence that Selena could use a lot more of in her life.

As for their dresses…

Taylor’s in Oscar de la Renta, the most literal take on the theme. I like it much more after seeing the video above because she seems to be able to move around it in pretty easily, wearing it rather comfortably.

It’s DVF. Totally unremarkable. And I hate the colour for her. It takes away her glow. It takes her into her 30s. And the hair and makeup don’t help. The shoes say it all though. Your mother-in-law is wearing those shoes. You don’t come to the MET Gala as a 21 year old and win anything wearing those shoes. 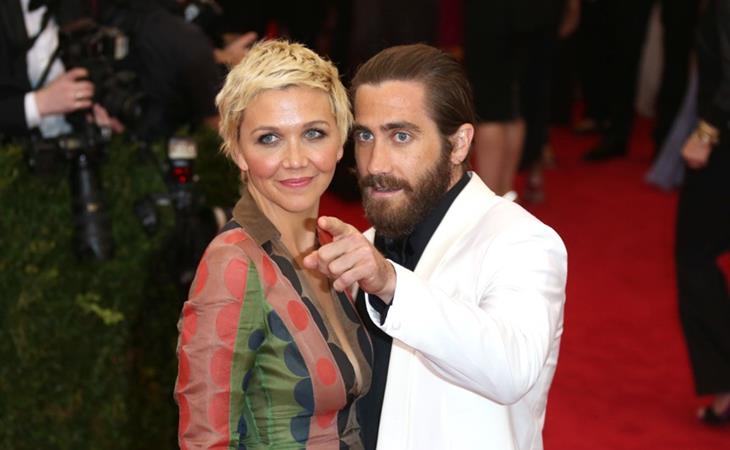 Maggie, Jake, and all his MET exes 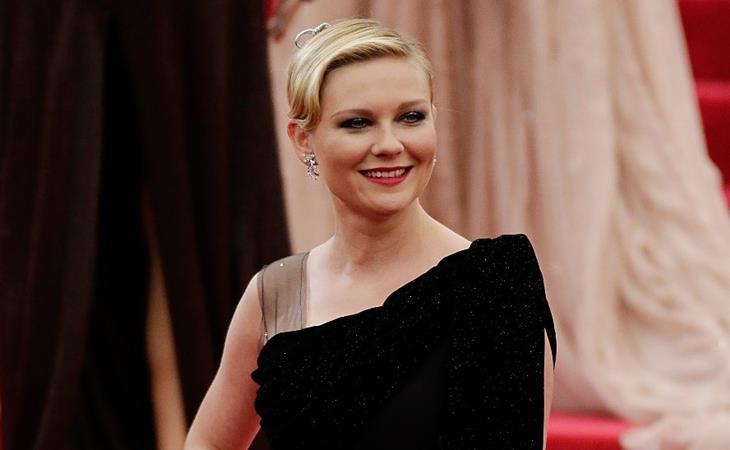