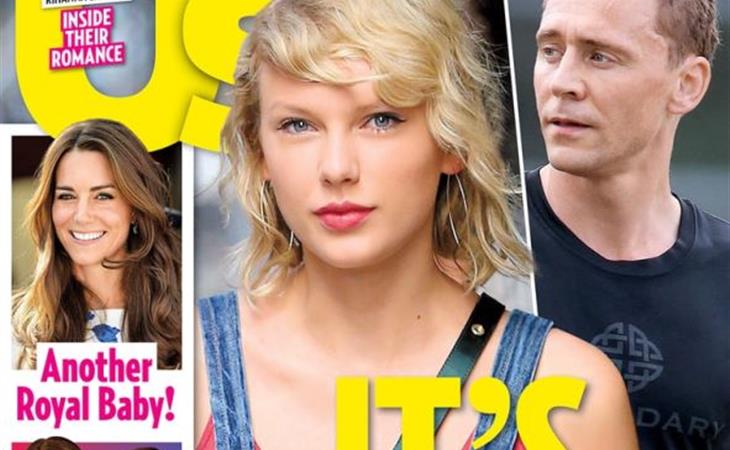 Swoki dreams, ripped at the seams

A long sigh for the end of Swoki summer, one of the best summers in recent gossip history. But when two famewhores break up, how do you score the split?

Taylor Swift is a lot of things but she wasn’t alone in the spectacle. There were two willing participants in the Swoki situation and now that that situation is broken, there are two players trying to outplay each other. So please, please let’s not waste our time blaming just one of them when, as has been super obvious, nobody was being forced by gunpoint, both during the relationship and even as it ended. Because this weekend just past was a holiday in North America. If Swoki had wanted to bury the news of their breakup, they could have easily made it happen on Friday afternoon, what I call the late Friday gossip dump, when outlets and agencies have packed up for the day and fewer people are paying attention. Instead, Swoki decided to wait until the weekend was over, when people were getting back into the work and news and gossip cycle. THAT’s when they decided to make this sh-t public.

Let’s closely analyse the timing of all of this. It *seemed* to start late Monday/Tuesday morning with a Daily Mail article about how Swoki was in crisis because Tom Hiddleston wanted Taylor to go to the Emmys with him and she wasn’t into it. That story lived for 24 hours, making gossip headlines everywhere. Then, before the close of the business day on Tuesday, US Weekly comes out with an exclusive that Taylor and Tom are over. PEOPLE followed shortly after with their exclusive. And then, Taylor, who’d not been photographed all weekend (she was in Rhode Island) stepped out in gym clothes for a set of exclusive pap shots, smirking. Coincidence or conspiracy?

US Weekly actually has this on the cover of their new issue. They only posted it online yesterday. But they had to have gone to print on this by Monday. So they would have been readying the magazine on the weekend to hit newsstands today with an online lead yesterday.

And then the Daily Mail beats them out with that report about Taylor not wanting to be at the Emmys on Monday, taking the air out of their exclusive.

So… should Taylor really be smirking?

My sources tell me that the Daily Mail report was allegedly originated by Tom’s team (his publicist is UK based), who’s apparently learned something from the mistakes of the DJ4Names School of How To Become Taylor Swift’s EX Boyfriend. Accusing her of being all about the spotlight wouldn’t look right when he wasn’t exactly miserable during all their public outings. So, a more sympathetic route might be to play like he was in the game with her, and wanted to keep playing, at an awards show where he was nominated, and she was the one who didn’t want to tap in when it wasn’t about her, and her nomination. That way, you can’t call him an asshole for pulling a cut and run on her and you can’t call him a dick for being embarrassed about being dumped. It’s not a bad move at all. No one’s going to believe him if he claims he wasn’t in it for the press, right? So, in leaning in to that angle instead, and positioning himself as someone who wanted the press but who’s been shut down by someone who loves being in the press but who claims to not want any press, he can’t be called the hypocrite. And it would appear that Tom Hiddleston seems to well appreciate that it’s celebrity hypocrisy that people can’t tolerate, perhaps more than anything else. He voluntarily admitted to and owned his thirst – subtly, but it’s there.

And that strategy put Taylor in an awkward position. Because in putting it out there himself that he was the one who wanted her to come to the Emmys and taking away her ability to front first like she’s the publicity-shy superstar, she can’t say he broke her heart, she can’t accuse him of cheating on her, and she definitely can’t imply that he was afraid of her notoriety and not strong enough to live in the shadow of her fame. All Taylor can do now is co-sign his version – that he wanted the attention more than she did. Which...well… probably only the most hardcore and naïve of her fans believe. So that has become the version she has to commit to – that he was all about the love flaunt and that’s just not her style. Which may be true, to a point, since she doesn’t typically walk red carpets with her boyfriends, but the fact that she wasn’t the first to say it and, more importantly, the fact that he’s not denying it, calls into question if she really means it. And that’s the conversation right now. You read the US Weekly and PEOPLE articles with quotes like this…

"She was the one to put the brakes on the relationship," a source close to the couple tells Us. "Tom wanted the relationship to be more public than she was comfortable with. Taylor knew the backlash that comes with public displays of affection but Tom didn't listen to her concerns when she brought them up."

There is no As IF Tom Hiddleston. Tom Hiddleston already called himself a famewhore. What worse could we possibly say about him? Nothing. That’s why nobody is talking about him.

Are you impressed? This is pretty sophisticated gossip gamesmanship. Not bad, Tom Hiddleston. Well done.

More on the Swoki split to come later today or tomorrow. 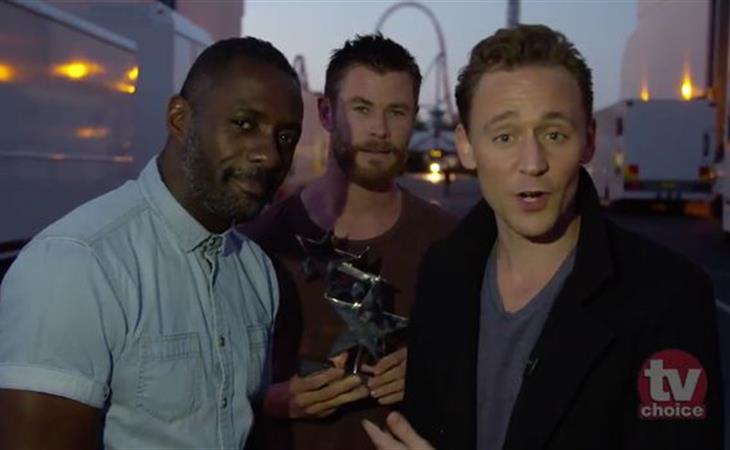 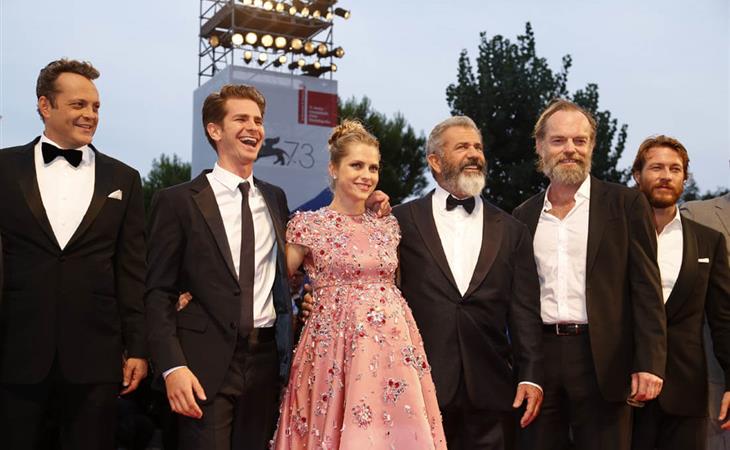