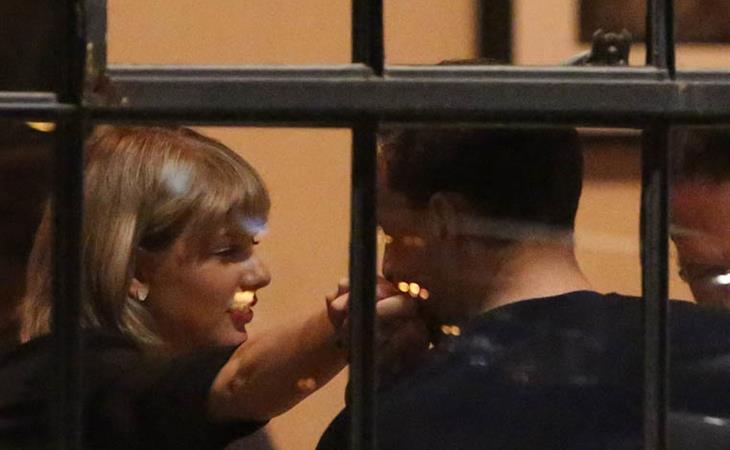 Before we get to the glorious gossip gift (alliteration is so earnestly Swoki, non?) that is Swoki Love, let’s take a moment to acknowledge the loser with four names. These comments showed up on Instagram yesterday: 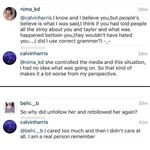 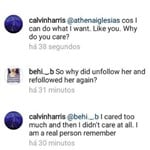 Clayton Hawkin’s rep has apparently denied that that was really him but… well… you know. We know. Because it’s not like he’s never taken his petty ass on social media before to slap at someone. As for his accusation that Taylor Swift controls the media – no doubt, she’s very skilled at media manipulation (in my opinion, one of her best attributes, and she’s only getting better) but in this situation, really, come on, how much effort would she have had to put into it?

She’s Taylor Swift, a global phenomenon. And he’s… Caleb Hackett. She doesn’t have the range. You can barely remember him even though he keeps trying. Taylor was always, always going to have the media over him, with or without a new boyfriend. She could have bought a new car and the media still would have been with her, you f-cking no name with all the names.

So can we talk about the new boyfriend? They were seen together with her parents in Nashville yesterday. And then out for dinner with some friends. His friends. The woman with the long blonde hair at the table with them is actually Holly Williams, granddaughter of Hank Williams who, as you know, Tom Hiddleston played in I Saw The Light. (Thanks RA!) 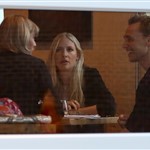 Tom lived in Nashville during filming. Just another reason they should always, always, always be together. (It’s impossible to not write the obvious when you’re writing about these two.)

As you can see, Swoki is That Couple. With the dancing and on the rocky beach, weren’t they always going to be That Couple? That Couple with the hands at dinner. Her hand in his, reaching towards his face, and he’s kissing it. While seated right at the window. Again, Swoki, THANK YOU SO MUCH.

PS. Got an email today about their next possible destination. Apparently her fans track the tail of her private plane? And supposedly her jet landed a few hours ago in London. 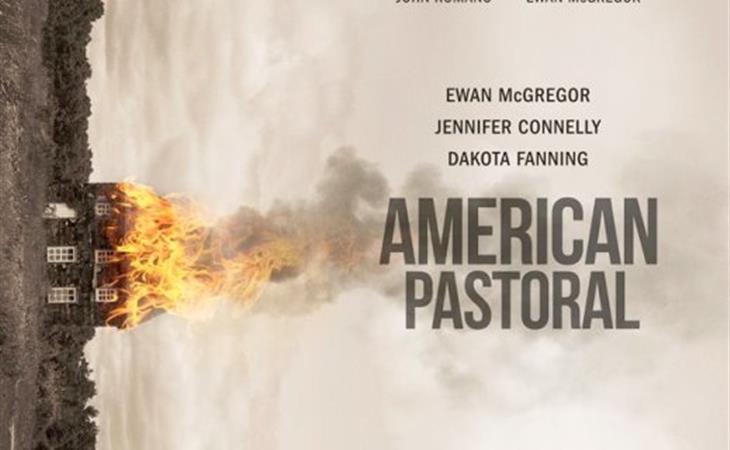 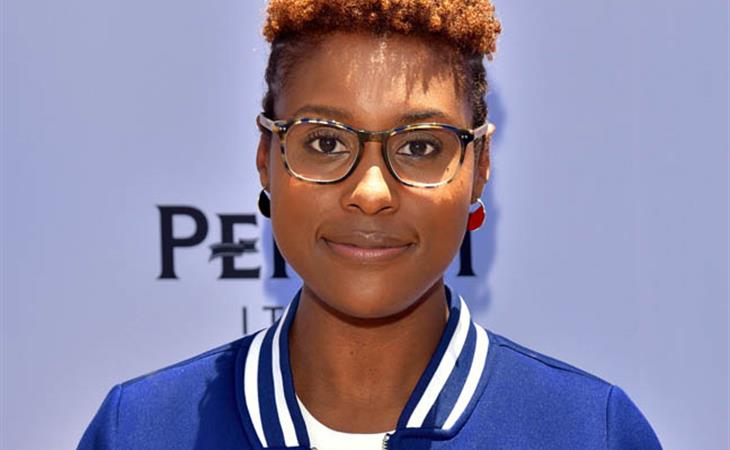