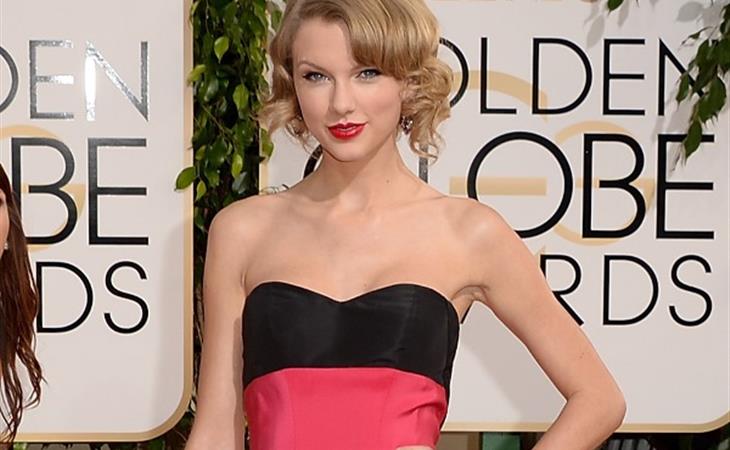 Taylor Swift wore Carolina Herrera. I don’t think I saw a dress with a longer train. Guess what I don’t like about it. Yes. It’s taffeta. And she’s meeting her prince with a sash across his chest who’s carrying a sword on his way to rescue her. OK so that makes total sense. I get it. This is Taylor Swift, after all. And since Tina Fey already did the work for us, we really don’t have to, not on her dress.

No, disappointingly, they didn’t give us her “special place in hell” face. Taylor being Taylor though, she decided that if Tina and Amy didn’t want to be friends with her, she’d be friends with Meryl, Julia, and Bono instead. After changing into a much cuter short black cocktail for The Weinstein Company party, she danced with Hailee Steinfeld and Jaime King and posted up on the guy who Amy made out with before getting up on stage to collect her award so in her mind, the night is a win.

Be friends with Bono or be liked by Tina and Amy? 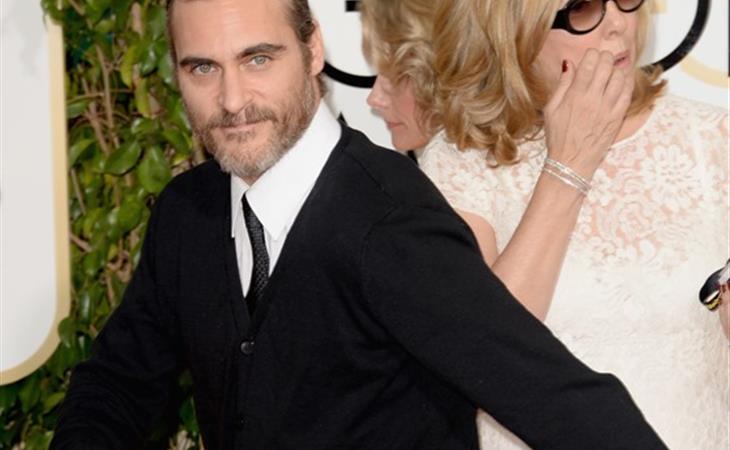 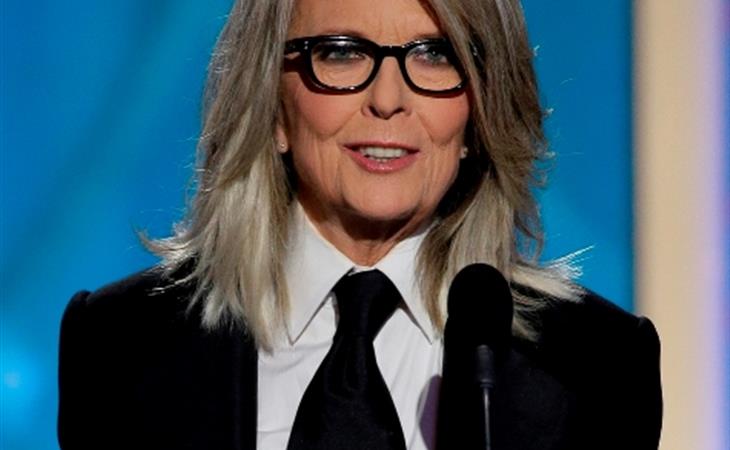