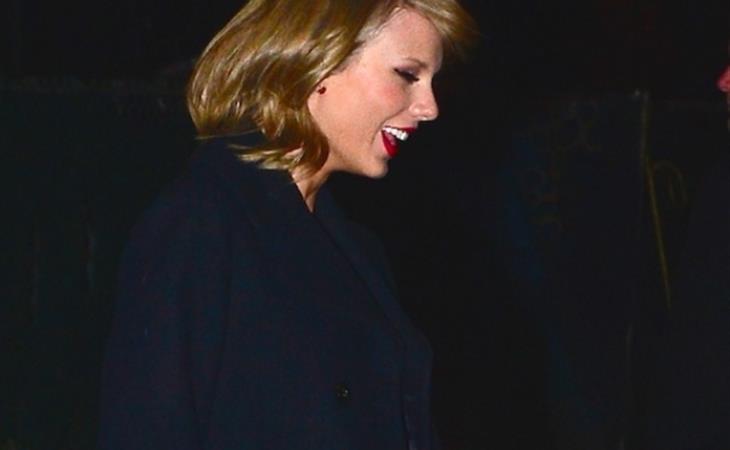 On Friday, Beyonce and Taylor Swift were both at the Billboard Women in Music luncheon in New York. That night was Taylor’s 25th birthday party. Beyonce showed up. JayZ showed up. Justin Timberlake showed up. Sam Smith showed up. All the models showed up. Nick Jonas showed up. Emma Roberts showed up. Haim showed up.

When you’re riding a wave of good luck, everything seems to work out for you. Even time. Not only was it Jingle Ball weekend but Timberlake was also in town on tour so for Taylor, it was a mega VIP turnout. And, really, given that she’s arguably the most powerful artist in music right now, well, it’s almost like they came by to kiss her ring. Just in case, even though the paps were outside shooting all the celebrity arrivals, Taylor wanted you to know how popular she is. She posted this on Instagram:


F-ck I wish Katy Perry had been around. It would have been so good for gossip to see how Katy would have reacted to everyone else gravitating towards her nemesis.

Sure. Why not Beyonce? You use me, I’ll use you. Everyone knows how to play that game. They played it together last night too at JT’s show at Barclays. While Jay was up on stage with Justin, Beyonce and Taylor were hanging out in VIP, singing at each other, dancing with each other.

A video posted by Zoa Chasin (@zchasin) on


No one is higher than Taylor Swift right now. And it won’t slow down in 2015 either. She’s only charted three singles so far from 1989, an album that should yield at least 5 or 6 hits. To date, she’s also only released 2 videos. There’s more coming. And the Grammys. And her tour. And, hopefully, because I’ve Gossip Genie-d the sh-t out of this wish: Taylor Swift and Prince Harry. That’s the only thing I want for Christmas. 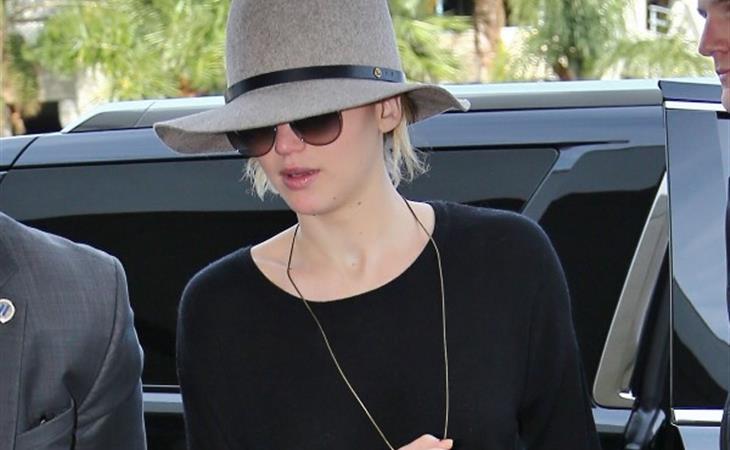 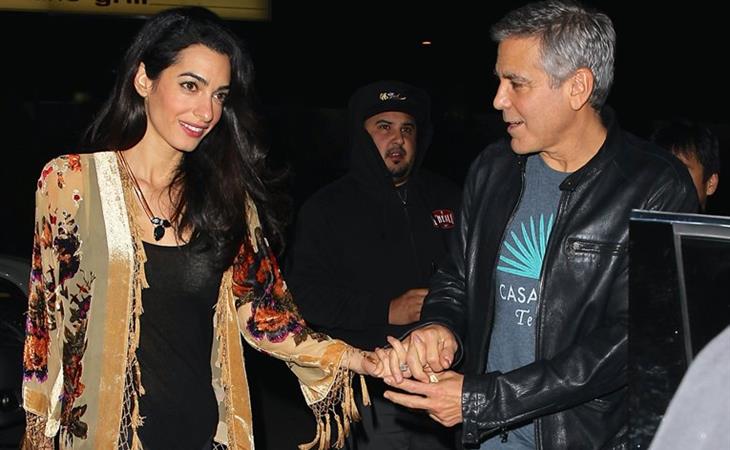