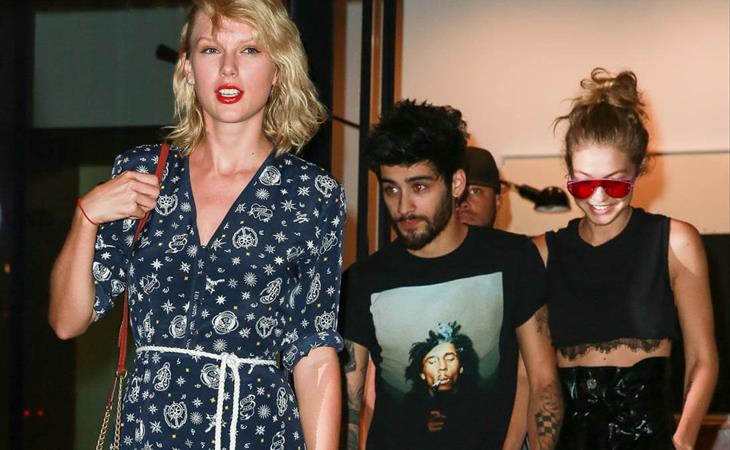 Zayn Malik did not participate in #Taymerica. Gigi Hadid was there. And she Instagrammed pictures from the event at the appointed social media dump time but she kicked it solo that weekend. Maybe Zayn was busy. Maybe he had to work. Maybe he’s not into group getaways. Group getaways are not for everyone.

Last night, however, Zayn was with Gigi and Taylor in New York. According to the paps, Taylor showed up at Gigi’s (wearing a dress from Gigi’s Tommy Hilfiger collection) to hang out for a couple of hours and then all of them left Gigi’s apartment together, showing us that Taylor’s OK when she doesn’t have a date of her own, she doesn’t need to round up to a 4 from a 3.

This is all very interesting on so many levels. Zayn used to be in One Direction with Harry Styles. Harry Styles used to date Taylor Swift. Harry is now supposedly re-dating Kendall Jenner. Kendall and Gigi are good friends. Kendall is related to Kanye West. Kanye and Taylor maybe want to hate-f-ck each other. And somehow Gigi’s been able to stay neutral. But Taylor is putting on a full court press. 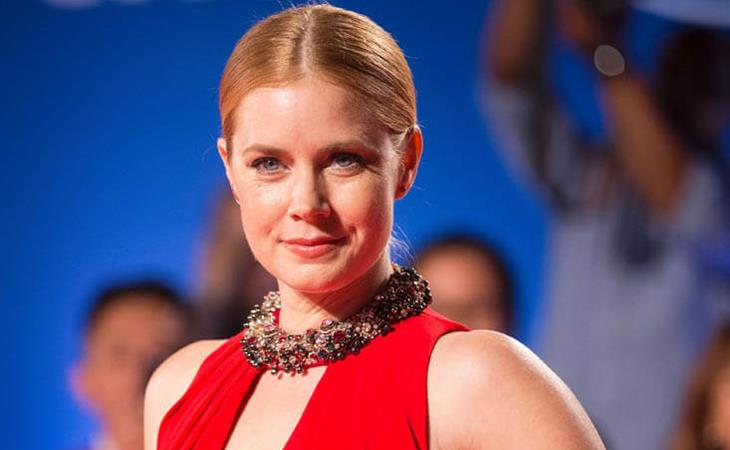 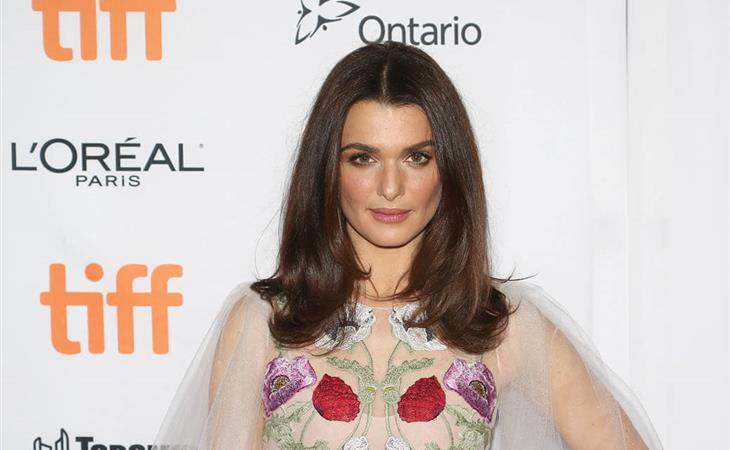