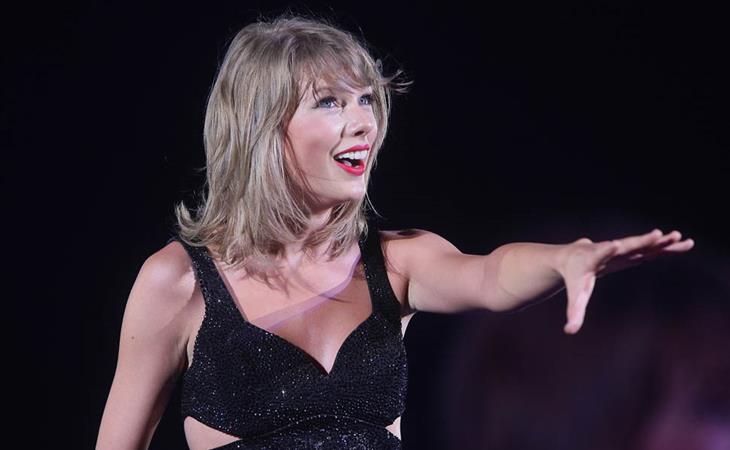 Today’s open was about how Beyonce has gone all Greta Garbo on us, becoming more and more inaccessible, because Beyonce would rather be an enigma than (pretend to) be your friend. That’s not the Taylor Swift approach.

One of Taylor’s fans posted this GIF on her Tumblr asking her to identify the move:

And this was her response:

The Mom-Croon - (noun) A dance move invented at the 2014 Grammy Awards. To sway, perform, and sing along to a song in an extremely emotional or sentimental way, possibly incorporating hand gestures. Eyes closed, lost in the music. The way your mom gets taken away by a tune from her high school days, glass of red wine in hand, shuffling around the room as her teenage kids roll their eyes in disdain. Cynics may judge the Mom-Crooners (MC’s as they are commonly referred to in the dance world) as it is a form of dance only perfected by those willing to be absolutely swept away by the feels you get when you hear a certain song. Those who know how to Mom Croon cannot see the eye rolls of haters. They have reached a level of musical transcendence that is hater-proof. Once you perfect the mom croon, you are truly free.

Used in a sentence: “Oh look, Taylor’s being embarrassing again– just mom-crooning away in the corner by herself because Sometimes by Britney Spears came on. Oh God. Now she’s crying.”

You’re supposed to read this like oh Taylor, she’s so self-deprecating, she’s dominating the business and is the biggest pop star in the world but she still knows how to make fun of herself!

OK. But… that’s part of the brand too.

In real life, Taylor Swift IS dominating the business, she IS the biggest pop star in the world, she can tell Apple what to do, she hangs with folk legends and Oscar winners and models but you can’t think about that too much because otherwise you might not believe anymore that she really, really, really wants to just spend time with you. 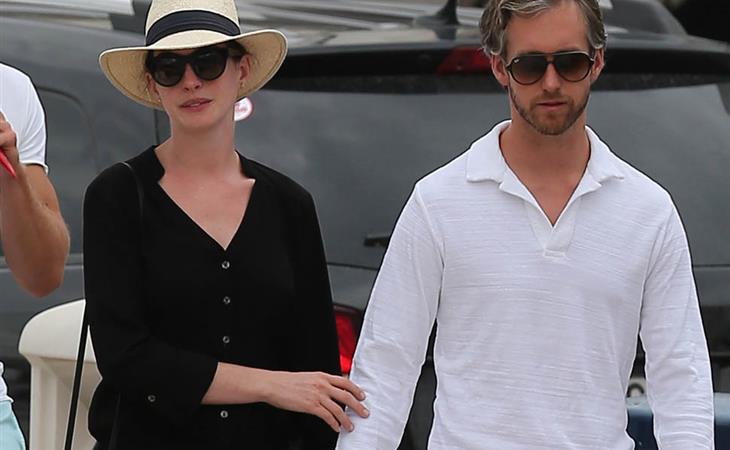 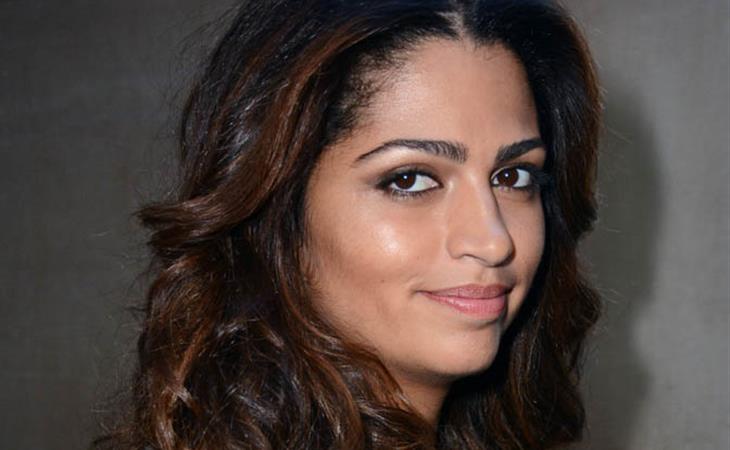