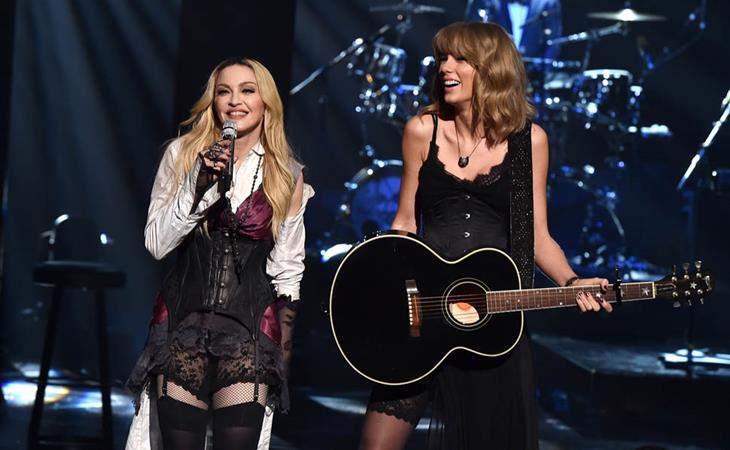 Taylor Swift tried to clarify for us that it’s not “Starbucks lovers” in Blank Space last night at the iHeartRadio Music Awards when she won for Best Lyrics but it all just ended up sounding like promotion for her upcoming tour. Right? Every time she was on stage, speaking, it was about the tour. Then, at the very end, after she’d won Artist of the Year, the show played out on a pre-cut piece that advertised her tour too. That’s how much radio loves Taylor Swift. Taylor Swift makes a lot of people a lot of money.

The exception to Taylor’s tour promotion?

When she played guitar for Madonna. On Madonna’s new song that I keep talking about, Ghosttown. Ballads! See? Ballads! I’ll watch Madonna, even with the weakish vocals, being backed up by Taylor Swift every time over her dancing in Living For Love.

Did you notice that Taylor resisted the urge to mouth the words? Not even once. She was given a lane. She stayed in that lane. Her job was to play the guitar. Which she did with flair. But it was approved flair. Madonna approved. And that’s respect. That might have also been more satisfying for her than all her awards during the night. To be with Madonna. To be seated next to Justin Timberlake, giggling and open-mouth guffawing. And dancing during Snoop’s set too?

At this point it’s like she’s colonising. She’s the British Empire.

With terrible, terrible hair. Why does she insist on that shade of blonde? Look how good Madonna’s hair is next to hers. There. Maybe that’s the concession. No one can have everything. Hair is the one thing Taylor can’t have? 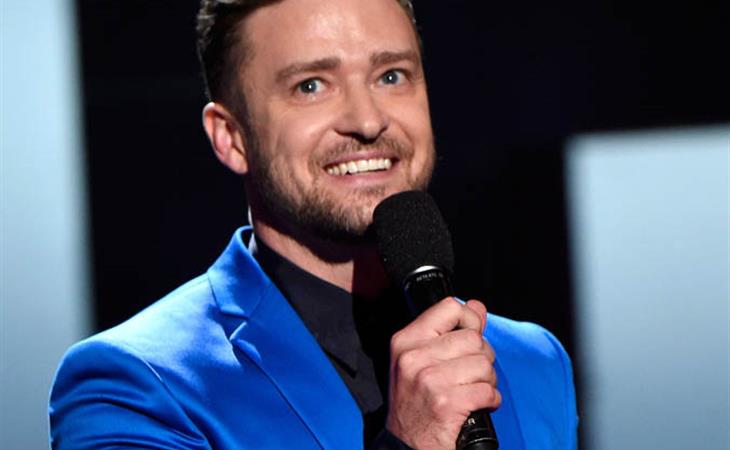 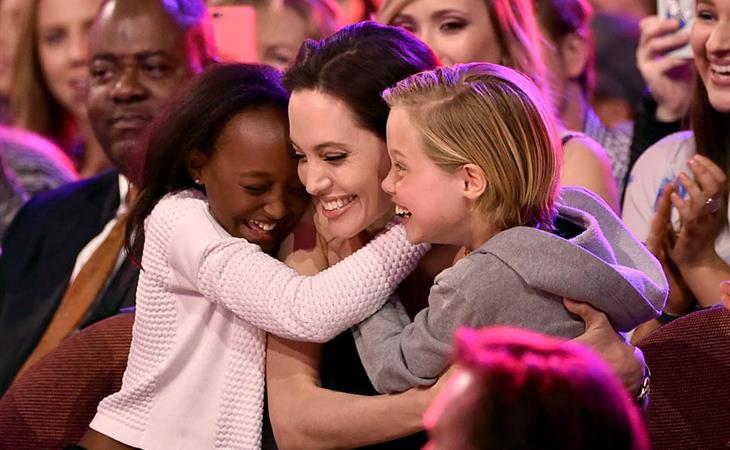