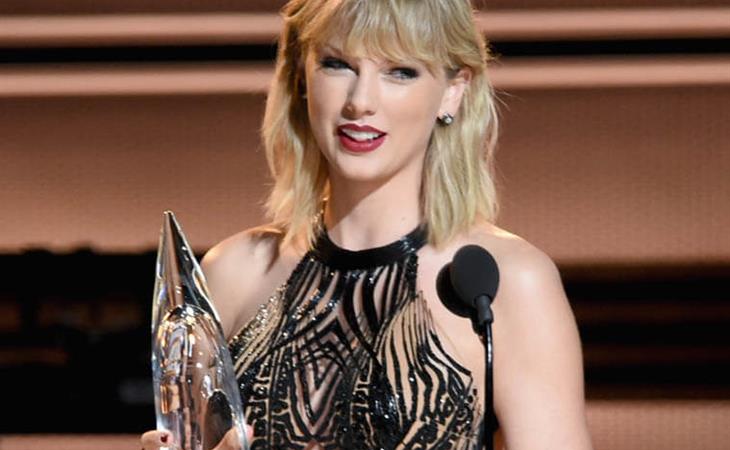 When she first started attending award shows, Taylor Swift would be in the audience, getting her photo taken with other artists by event photographers for mass release. Backstage too. That was before Bad Blood. When Taylor and Katy and Rihanna and Selena and Nicki, they would happily get in place for a group shot during commercial breaks. It’s been 10 years since the release of Taylor’s first album. And in a decade she’s gone from this… 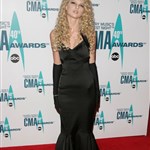 …to presenting Entertainer of the Year, the night’s biggest honour. But the official photo agencies, like Getty, which is the big one, only have shots of on stage. I don’t see any agency pictures of her backstage, with other presenters or performers, although she did post this on Instagram:


Again, that’s not what you can find on distribution the way this one is, from 2007: 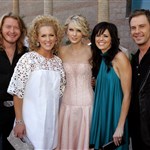 Caption: Taylor Swift poses with musicians Phillip Sweet, Kimberly Roads, Jimi Westbrook and Karen Fairchild of the band 'Little Big Town' as they arrive at the 42nd Annual Academy Of Country Music Awards held at the MGM Grand Garden Arena on May 15, 2007 in Las Vegas, Nevada

She was new on the scene then. And in a very short time she became a superstar, a big enough superstar that she presented the biggest award…to Garth Brooks! Is there some resentment in the country music community? Of course there is, come on now. She crossed over to pop, they even made a joke of it at this very event a couple of years ago. And some people believed that she used Nashville as a jump-off to get to her real goal.

But this week, Taylor was making headlines in Nashville again for ghostwriting Little Big Town’s new song Better Man. As soon as that was revealed, Better Man went to #1:


And my sources tell me that after the show last night, she was at the BMLG party doing what she does best – charming the radio producers. It’s always, always been her skill. When she tours, she schedules meet and greets with local radio industry to work her charm. It can make a big difference for a single. And she has a single to push. Even though she’s not the one singing on it, “songwriter” is how Taylor self-identifies, the part of her brand she’s putting focus on right now. So if Better Man is a smash, like This Is What You Came For is a smash, she’ll lean into it hard. There are many songwriters who write beautiful songs for other people. There are few pure songwriters who write songs for others who can sell those songs as well as or better than the artists they write for. If that’s her PR angle right now, it’s a good one. Still, 10 years on and she still can’t get her f-cking hair right. How does hair like this keep happening??? 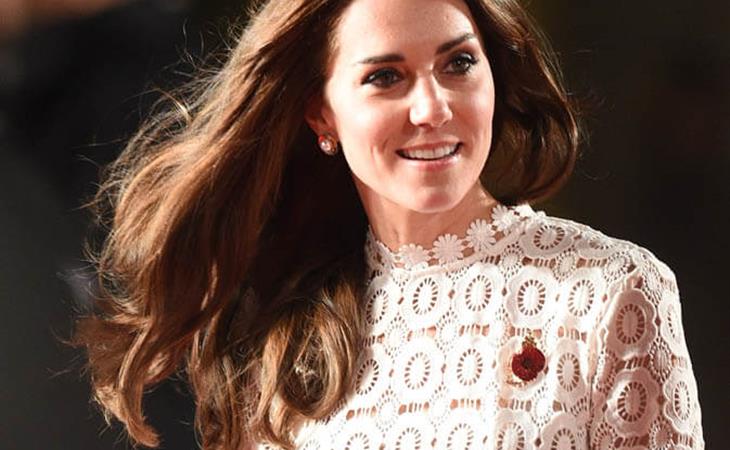 Princess at the screening