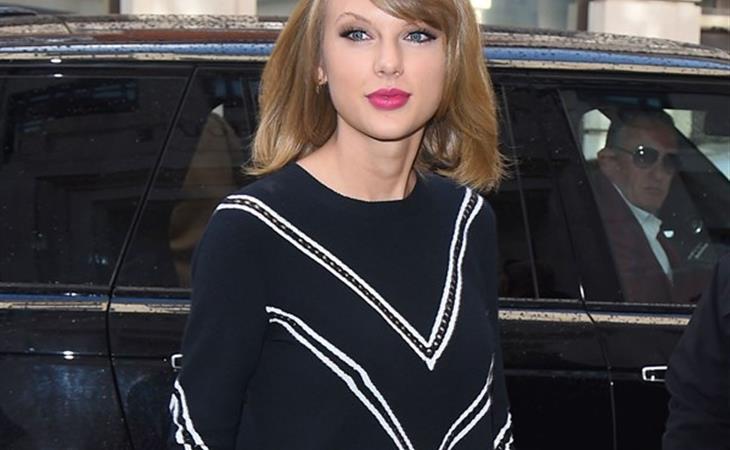 When we talk about the fame game and the celebrity ecosystem, and who sells best and who understands the play, it’s often a long-term case study. Think of how the Jolie made her moves – it didn’t happen in a year, but it was a well-executed multiple-down strategy, sometimes advancing only one or two yards, sometimes it was 15 yard major gain, followed by a modest 4 yard run. The point is you can’t Hail Mary a conversation change. It has to happen over time and you have to be consistent with it. And the best ones just keep at it, over and over and over and over again.

Like what Taylor Swift has been doing for …well, for a while now. We used to talk all the time about how Taylor Swift was boy crazy, how she was constantly on the look for a Major Love. Now all we talk about is how she’s a Friend Collector. And how she goes about selecting them. And how she’s turned the sidewalk outside her NY apartment into a runway. And Lena Dunham’s on that sidewalk. And Karlie Kloss. And we don’t even speculate anymore about boyfriends because…

Did she do that?

Did she redirect the conversation?

The new album is about to drop. As mentioned earlier, she covers the new PEOPLE and the messaging has been the same: I’m not looking for love because I’m fulfilled by friendship; I wanted to take a love time out and learn from the women around me. Girls before boys.

They say that if you hear something enough times, you start to believe it. This is how myths are made and images are reimagined. It’s how the girl who kissed her brother became the every-mother. It’s how Hannah Montana became a Wrecking Ball. And it’s how Taylor Swift is trying to go from being the Girlfriend to Best Friend.

It’s too soon and we’re too close to be able to see whether or not it’s working. That requires some distance. But she’s just 24 years old with a career that’s nothing short of impressive, and by all accounts, in total control of it. So, yeah, there’s a really good chance that we’ll look back in 3 or 5 years, when Taylor Swift is ready to rebrand once again, and realise that it worked. And that’s probably why I’ll still be interested. 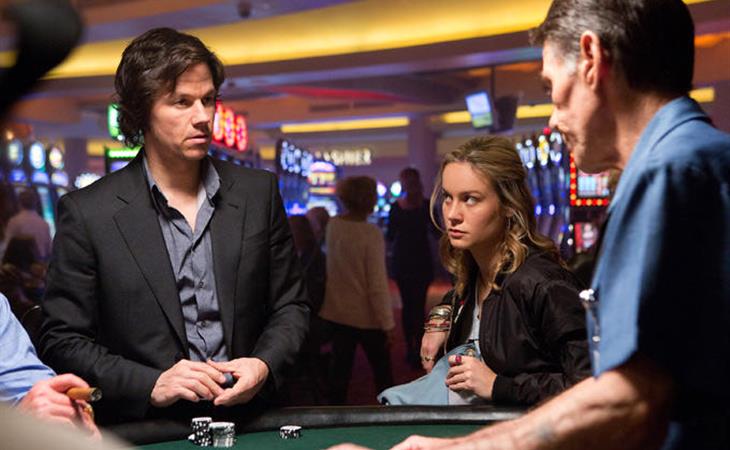 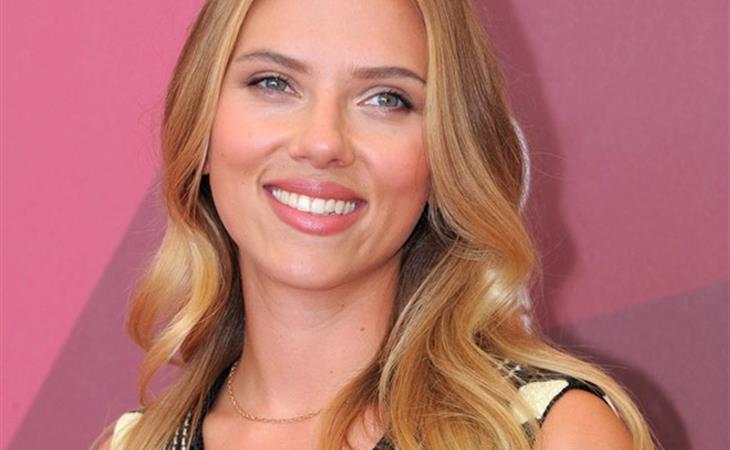