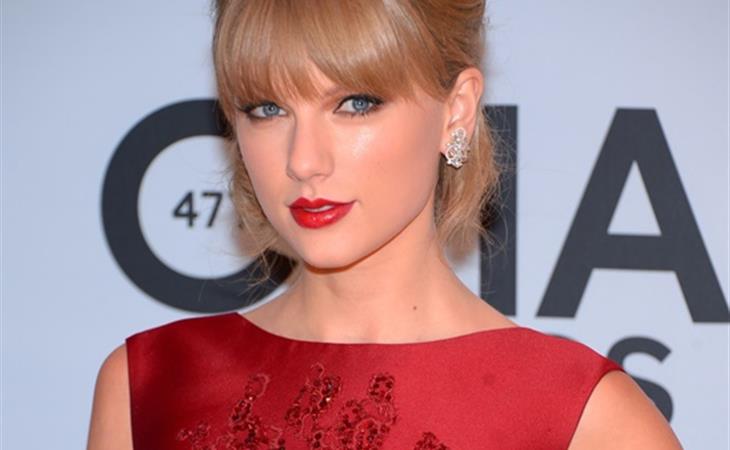 The Pinnacle of Taylor Swift

Taylor Swift was nominated for several awards last night. And while she was not named Best Female Artist, she did receive the Country Music Association’s Pinnacle Award, an honour that has only been bestowed once before – to Garth Brooks. She’s 23 years old. This is HUGE.

Look at all the legends who were brought out to PRESENT IT TO HER. And in the video – Carly Simon, Mick Jagger, Ethel Kennedy, Julia Roberts… major, major, MAJOR names.

The rationale behind the decision is that Swift has taken country music to a new level, that because of her, its reach is wider and more influential than ever before. And that even though she’s not just a country superstar but a superstar, period, she remains loyal to her country roots and continues to elevate the art form – after all, Swift writes all of her own material. So it shouldn’t matter her age, right?

It’s a good debate. Because you can’t argue the impact she’s had on the music industry. At the same time, she is indeed SO young. And if you’re telling her it’s a pinnacle now…what’s left?

As expected, Swift was all open-mouthed awe and modesty last night. After all this time, OMG SHE STILL CAN’T BELIEVE IT!?! To her credit though her speech was far from self-indulgent. Almost. The “exhaustion” gave me an eyeroll. Still, she said all the right things and she said them convincingly. The only thing I can hate on is her hair. 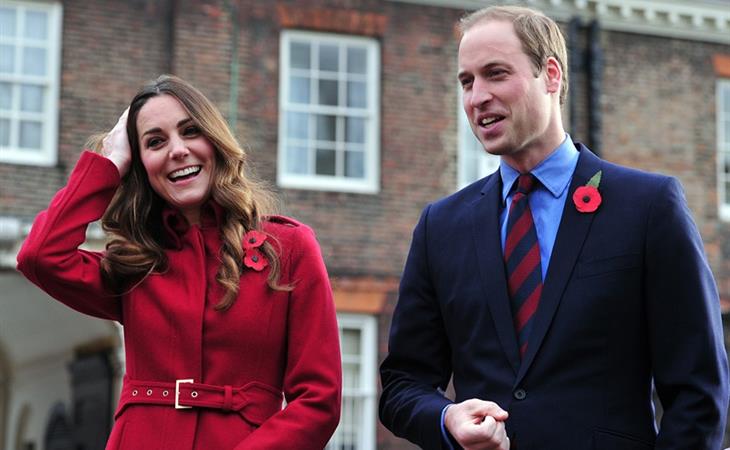 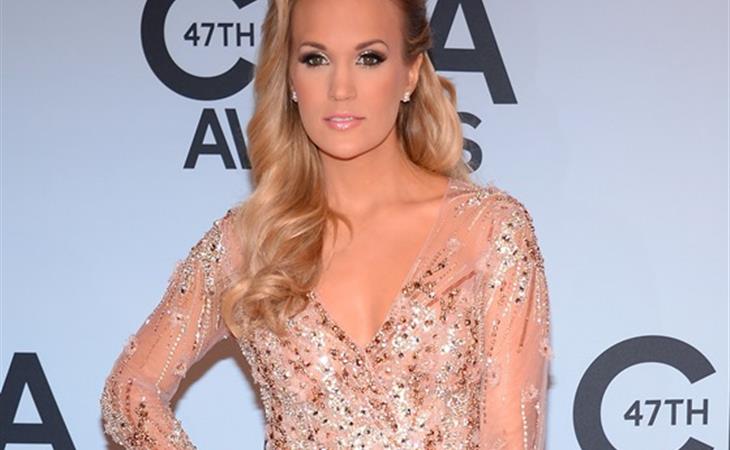