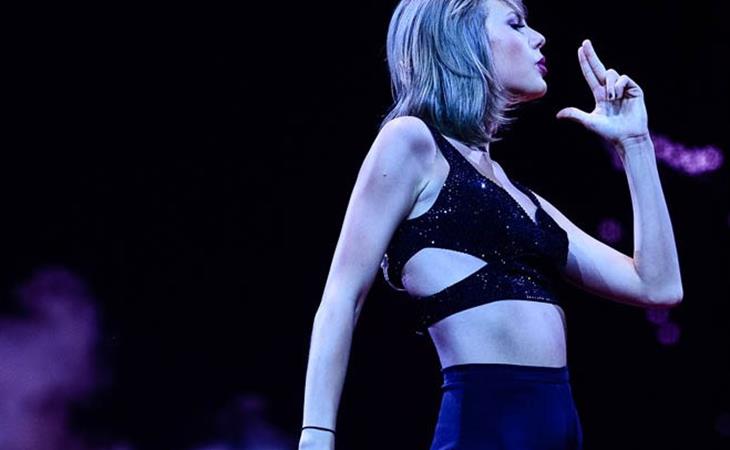 If you hate Taylor Swift and have been waiting to see the end of her world domination, well, today is not your day. Last week, Taylor’s management confirmed that 1989 would not be offered on Apple’s new streaming service. Taylor, currently the most influential, most powerful recording artist in the world, previously had issues with Spotify and is notably NOT on Jay Z’s Team Tidal.

Yesterday Taylor posted this message on Tumblr explaining why she will not be attending Apple’s party either:

To Apple, love Taylor:
I write this to explain why I’ll be holding back my album, 1989, from the new streaming service, Apple Music. I feel this deserves an explanation because Apple has been and will continue to be one of my best partners in selling music and creating ways for me to connect with my fans. I respect the company and the truly ingenious minds that have created a legacy based on innovation and pushing the right boundaries.

I’m sure you are aware that Apple Music will be offering a free 3 month trial to anyone who signs up for the service. I’m not sure you know that Apple Music will not be paying writers, producers, or artists for those three months. I find it to be shocking, disappointing, and completely unlike this historically progressive and generous company.

This is not about me. Thankfully I am on my fifth album and can support myself, my band, crew, and entire management team by playing live shows. This is about the new artist or band that has just released their first single and will not be paid for its success. This is about the young songwriter who just got his or her first cut and thought that the royalties from that would get them out of debt. This is about the producer who works tirelessly to innovate and create, just like the innovators and creators at Apple are pioneering in their field…but will not get paid for a quarter of a year’s worth of plays on his or her songs.

These are not the complaints of a spoiled, petulant child. These are the echoed sentiments of every artist, writer and producer in my social circles who are afraid to speak up publicly because we admire and respect Apple so much. We simply do not respect this particular call.

I realize that Apple is working towards a goal of paid streaming. I think that is beautiful progress. We know how astronomically successful Apple has been and we know that this incredible company has the money to pay artists, writers and producers for the 3 month trial period… even if it is free for the fans trying it out.

Three months is a long time to go unpaid, and it is unfair to ask anyone to work for nothing. I say this with love, reverence, and admiration for everything else Apple has done. I hope that soon I can join them in the progression towards a streaming model that seems fair to those who create this music. I think this could be the platform that gets it right.

But I say to Apple with all due respect, it’s not too late to change this policy and change the minds of those in the music industry who will be deeply and gravely affected by this. We don’t ask you for free iPhones. Please don’t ask us to provide you with our music for no compensation.

Apple will always make sure that artist are paid #iTunes #AppleMusic

#AppleMusic will pay artist for streaming, even during customer’s free trial period

We hear you @taylorswift13 and indie artists. Love, Apple

Cue then spoke to Billboard, explaining how it all went down:

We've been hearing a lot of concern from indie artists about not getting paid during the three-month trial period, which was never our intent. We never looked at it as not paying them. We had originally negotiated these deals based on paying them a higher royalty rate on an ongoing basis to compensate for this brief time. But when I woke up this morning and saw what Taylor had written, it really solidified that we needed to make a change. And so that's why we decided we will now pay artists during the trial period and we'll also keep the royalty rate at the higher rate.

And, yes, Cue also reached out to Taylor after Apple changed the policy:

I actually did talk to Taylor today and I let her know that we heard her concerns and are making the changes. She's on tour in the U.K. and she was in Amsterdam. I wanted her to hear directly with from us. We've had a long relationship with Taylor. She was thrilled and very thankful. You can tell by the letter she wrote that she's a great admirer of Apple and we've done a lot of great work together. So she was really excited to see how quickly we responded and thrilled that we did.

Here’s how Taylor summed up the situation:

I am elated and relieved. Thank you for your words of support today. They listened to us.

Billboard saved their best question for last, asking Apple via Eddy Cue:
Does Taylor Swift now speak for all artists?

Cue’s response is not important. The fact that they put it out there is hilarious. Because that’s what it feels right now, right? Stand behind me, artists! Stand behind me, and I will protect you, I will fight for US. She’s their gladiator. She’s the real Imperator Furiosa. And even though Apple may have intended all along to change their position, the fact of the matter is, the way the situation unfolded, they made her look like she was the crusader, voluntarily allowing her to assume the role of Champion To All Artists. Which, um, was supposed to be Jay Z’s job.

That’s an interesting angle too, non?

You’d think then that the Carters would be the ultimate get, right? That she’s so desperate for her friendships that she’d do anything to be Blue’s BFF?

And even still, she abstained from joining Tidal.

Because for Taylor, really and truly, it’s Business First.

You know what’s sad about that though? That’s the one part of the feminist message that she’s missing. She doesn’t feel like she’s allowed to say it. She has to weave it into all kinds of other messages when actually, it’s Business First. Business First is never a problem coming from a man, it’s totally fine. Coming from a woman? We’re still not there. 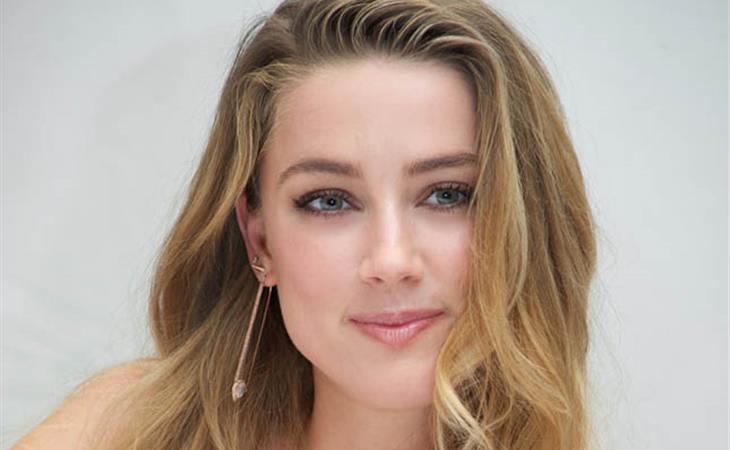 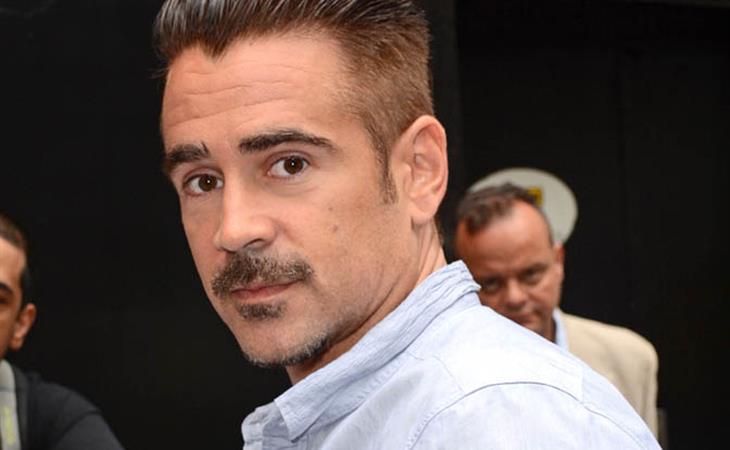