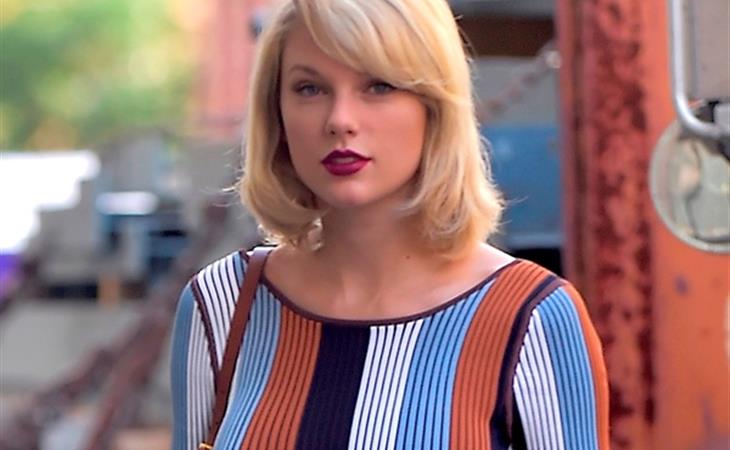 Taylor Swift has added another major corporation to her list of business partnerships. Taylor and AT&T announced today a multi-year deal that will include exclusive content and performances. The first exclusive performance will be in Houston on Saturday February 4th, the night before the Super Bowl, at the AT&T DirecTV party.

Obviously this is a big money situation. And Taylor has shown us she’s good at big money business. So it’s clearly an advantageous partnership. But…this concert before the Super Bowl…

I mean, I’m just not sure Taylor Swift, even though we’ve sh-t on her all summer, for her brand, is a night before the main night kind of artist. Taylor Swift is a main event artist. The main event is the Super Bowl. And Lady Gaga’s taking the main event stage this year. Like, by Monday morning, after the weekend, who’s gonna be talking about Taylor Swift on Saturday night? Thing is, I think she’d be aware of this. But I also think performing at that party might have been key to the whole deal. Or part of a larger strategy. A larger strategy like… a new album? Part of the promotion for a new album? The Super Bowl is just days before the Grammys. Taylor’s not going to be invited to the Grammys as a nominee. But Grammy performers are often there to sell new material. I’m curious to see how all of this fits into her bigger plans. And if this means a bigger plan is, indeed, in play. 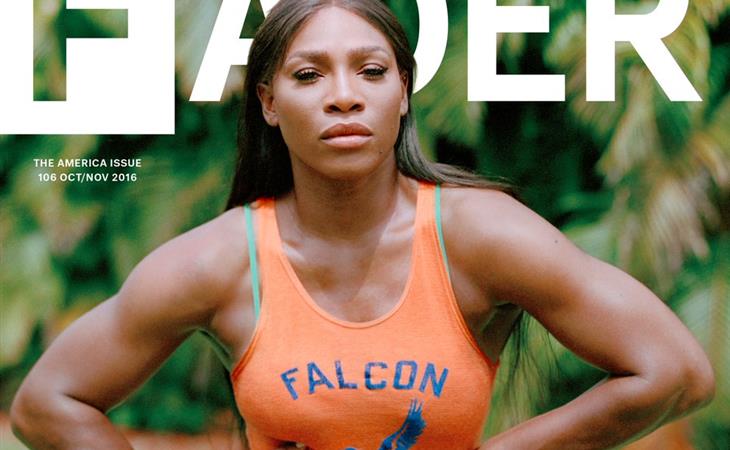 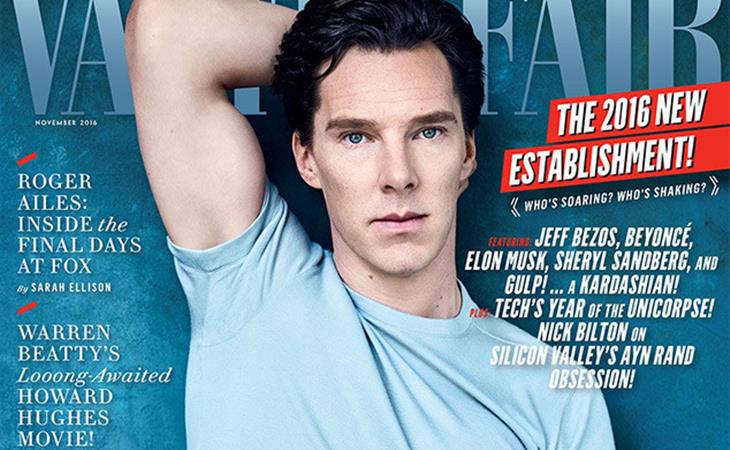