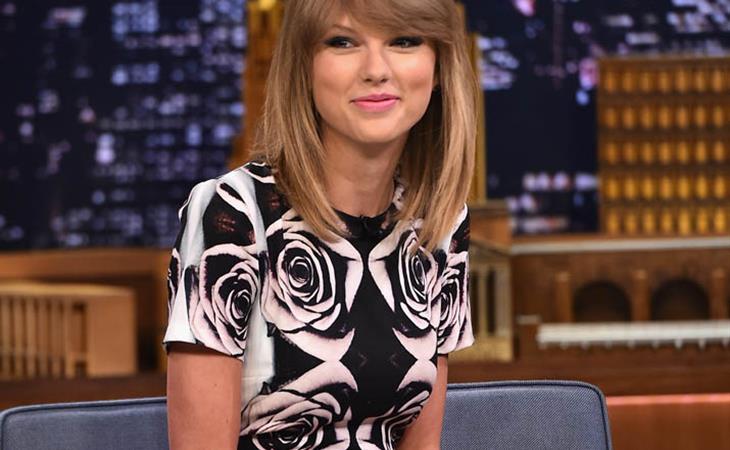 Taylor Swift: the VMAs and the Vanguard

Taylor Swift was on The Tonight Show with Jimmy Fallon. Wednesday. She wore black and white. Then she changed into something else that was black and white before heading home. The hair is still not ideal. The shoe game however is working.

While talking to Fallon, Taylor confirmed that she will perform at the MTV VMAs on August 24. Six days before that she’s doing a live event with Yahoo and it’s expected that she’ll be talking about the new album, her 5th. She’ll be hoping that The Giver opens big this weekend at the box office. That’s clearly what the release strategy has been.

As I reported yesterday – click here for a refresher - I’m told the new material is pure pop, no country. Are we taking on Katy Perry?

Interestingly enough, MTV will be honouring Beyonce at the show with the Video Vanguard Award. You’ll recall, when Kanye Kanyed Taylor a few years ago, at the VMAs, it was because he thought Beyonce’s Single Ladies was jacked. And while what he did was rude and offside, of course it was, he’s not wrong in thinking that naming Taylor’s You Belong With Me as Best Female Video over Single Ladies – SINGLE LADIES! – was kinda f-cked up. The network would argue that they were just spreading the love around because Single Ladies did go on to win Video of the Year. But if it’s the Video of the Year, why would it also not be Best Female Video? That’s apparently what they do in school now though. Everyone has to win something.

When Beyonce took the stage, she ended up calling for Taylor to come out too, so that she could have a chance to speak without Kanye ripping the mic away. It’s been 5 years. So many changes in 5 years. You think now, 5 years later, Beyonce will be inviting Taylor to join her up there? 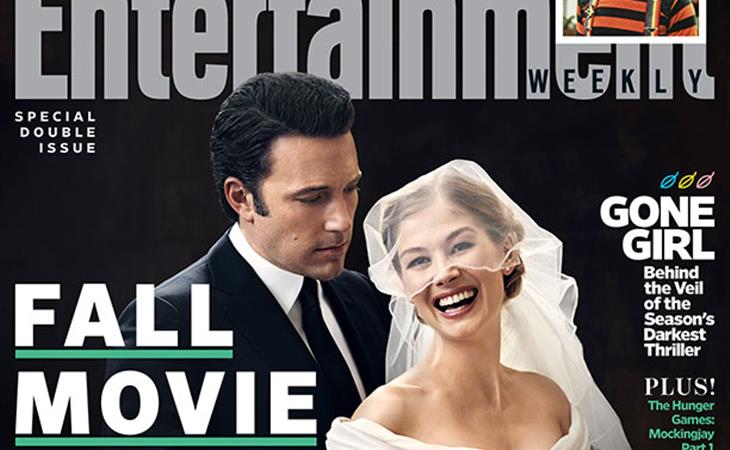 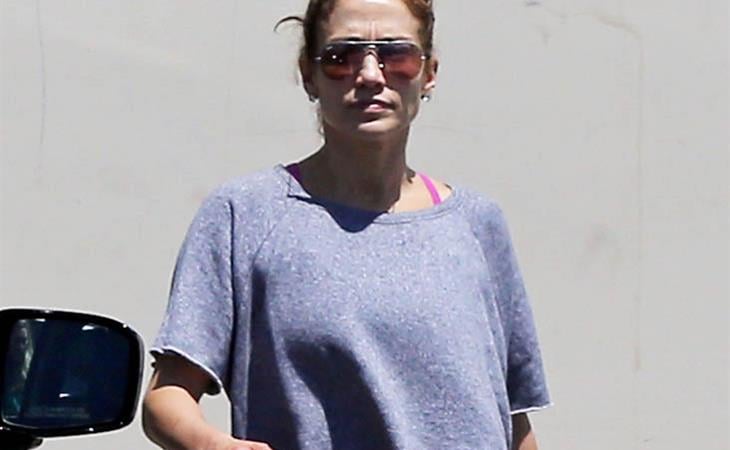