Exactly a year ago right now Taylor Swift and Harry Styles celebrated the new year in the British Virgin Islands. Click here for a refresher. A couple of days later, a forlorn Swift was spotted on her own on a ferry while Styles continued partying in the Caribbean with friends. Then she tweeted “til you put me down” from I Knew You Were Trouble. It was over. But not really because then she kept living out their breakup at every award show she was invited to.

This year, Taylor decided to take the boys out of her New Year’s Eve plans. She spent the night instead with Sarah Hyland and her best friend from high school, instagramming shots of them together getting ready. Seeing those bottles in the background, I’d love to know what Taylor’s like when she’s drunk. I think she’d be pretty fun. You? 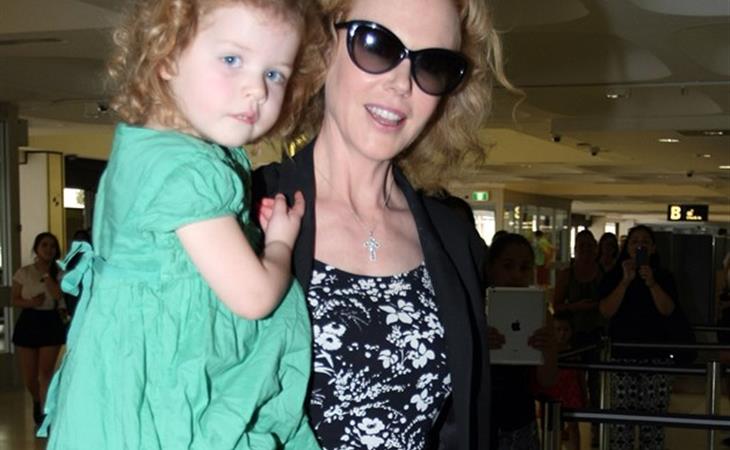