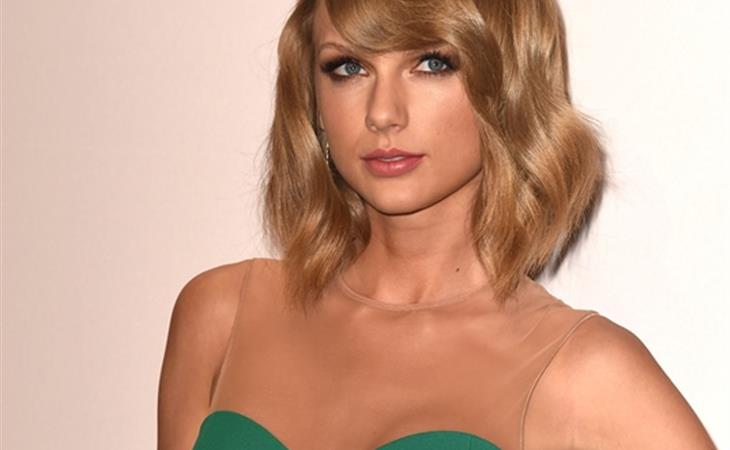 I love that they had to give her a Lifetime Achievement Award just to get her there.

Duana did not love all her juvenile facial expressions during the performance. Which is rich to me because Duana LOVES MUSICAL THEATRE. I didn’t mind so much but mostly because I’ve come to accept that Taylor Swift is not an actor. And it worked for the “I’m a crazy bitch” persona. What annoyed me most was how she behaved after both Lorde and Selena Gomez performed.

With Lorde it was like she was her mother. And her child had just won Star Search. Too much extra.

With Selena it was like…well… why don’t we just revisit and enjoy this again:

I’m a dick because I laughed and had to replay it 10 times before I could move on when all she was doing was being a supportive friend…but still. All her feels become irritating after a point.

But here’s why she’s my girl: Taylor Swift will always know all the words to other people’s songs. She knew every word to what Lorde was singing. She knew every word to that sh-tty song Bang Bang. And I appreciate this because it means she actually listens to everything else. Obviously a lot. From Ariana Grande to Kendrick Lamar. Even Katy Perry, though she’d never admit it.

And I have never liked Taylor more than when she was shown on television, surrounded by best friends, accepting her brand new Dick Clark Award.

No doubt, it was a moment she designed. And it’s consistent with the messaging she’s been playing through her promotion of 1989: that the most important relationship she’s had over the last couple of years has been what she’s been building with her girls. It’s very Carrie Bradshaw. That should be the next video. 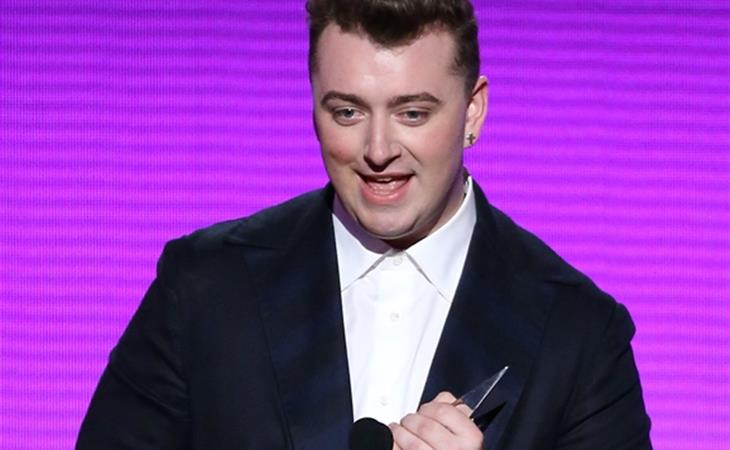 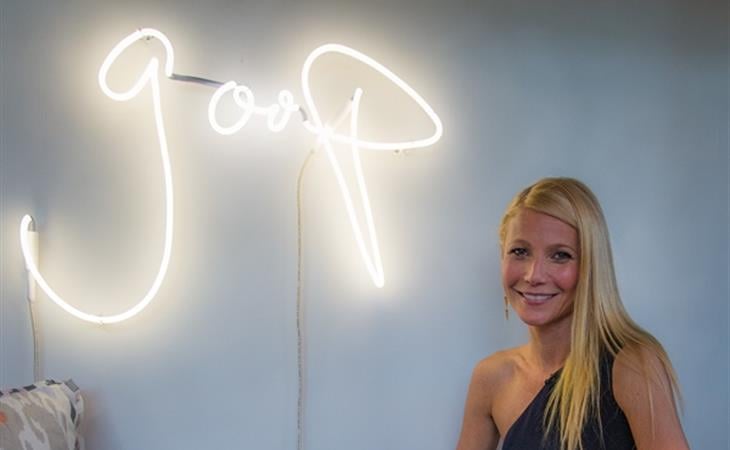