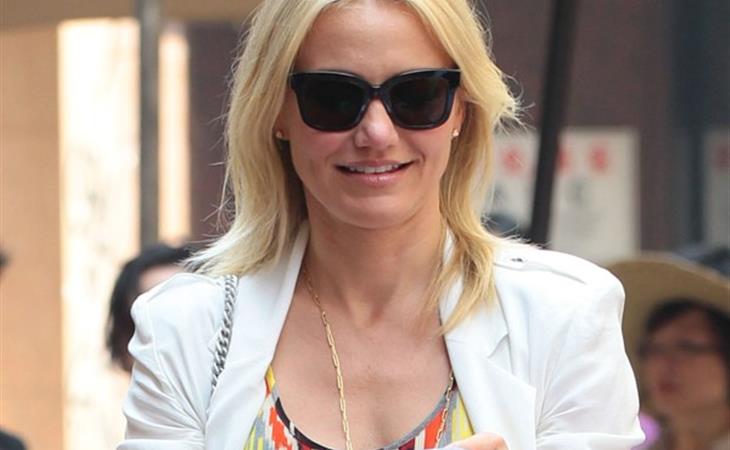 How would you rank that cast in order of “importance”? Fassbender, on history, given that he’s only been famous (and he’s not THAT famous, considering the rest) for 3 or 4 years or so, would have to come last, right? Alphabetical seems most fair.

The film is Ridley Scott’s The Counselor. A teaser trailer, in Russian, has appeared online, though I’m not sure how long that will last so watch as soon as you can.

You’ll understand what’s going on if you speak Russian. If not, well, here’s what we have so far:

-a pet leopard/cheetah?
-those of you who think Michael Fassbender is the sex will likely get hard
-those of us who think Penelope Cruz is the sex are totally hard
-Brad Pitt’s hair is not the sex
-Javier Bardem has crazy hair, must be playing crazy
-Cameron Diaz, finally, isn’t playing an airhead. And word is this is her finest performance in years. New photos of her in New York on the set of The Other Woman are attached.

The Counselor opens on October 25.

UPDATE – an English language version has now been posted 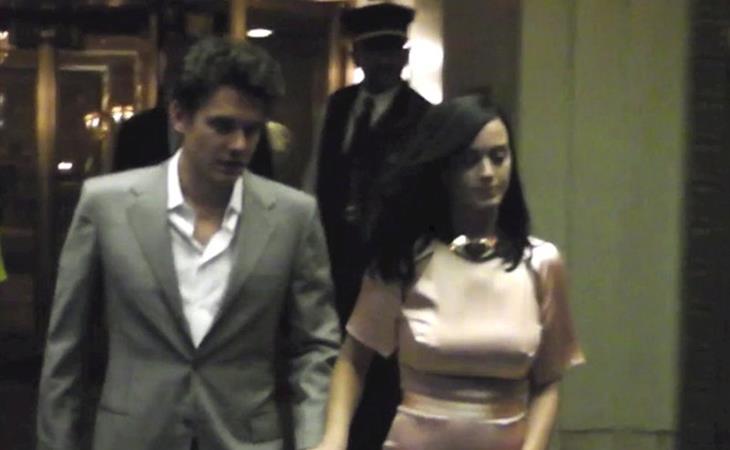 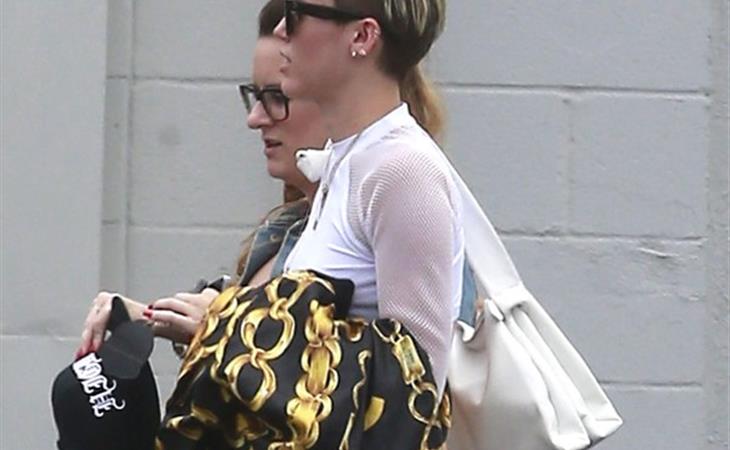