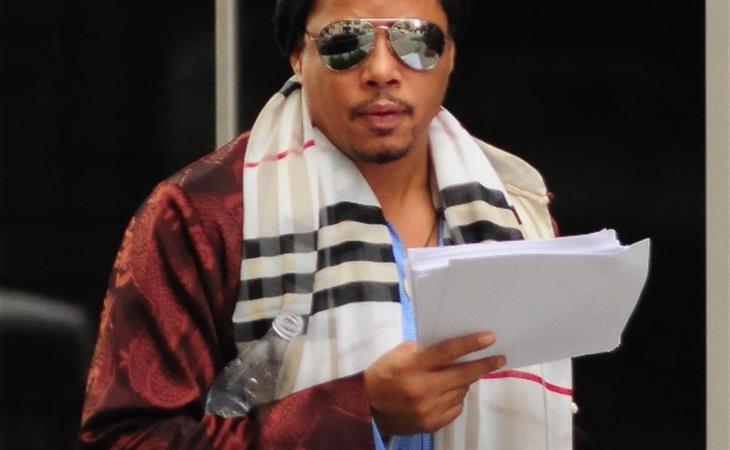 As IF Terrence Howard

Terrence Howard played Rhodey, Tony Stark’s best friend, in the first Iron Man movie. He was good in the role. I enjoyed their chemistry. I enjoyed his exasperation every time Tony behaved like, well, Tony. Clearly Howard enjoyed himself too. Because he wanted more money to come back for the sequel(s). And Marvel was all like, yeah, no, RDJ is enough, we can replace you. With Don Cheadle. Everybody’s happy.

Except for Terrence Howard. Who is now blaming Robert Downey Jr for what happened.

While being interviewed on Watch What Happens Live, Howard claims he was instrumental in getting RDJ cast as Iron Man. And that RDJ repaid him by taking the money he was owed for Iron Man 2 for himself, and not calling him back for 3 months.

It’s well known that Marvel wasn’t hot on RDJ initially. Jon Favreau pushed for him for a long time before they agreed to see him. And when they finally agreed to see him, he killed the audition. He also had Joel Silver on his side. I’d say Joel Silver carries a lot more weight than Terrence f-cking Howard, non?

Next, how credible is Terrence Howard anyway? Probably about as credible as James Toback, right? Never mind the drama he’s got going on with his estranged wife (she claims he beat her), consider the other sh-t that came out of his mouth during the same interview…

According to him, both Padma Lakshmi and Beyonce wanted to get with him but he turned them down.

“Maybe she'll say that she didn't (come on to me) but I know when someone starts ovulating.”

I don’t even know when I’m ovulating, but Terrence Howard could smell my egg dropping if he wanted to. And apparently Beyonce wanted him but he wanted her friend instead and she ended up holding it against him.

How many As IFs and Sit DOWNs can you throw at a person at one time? Here’s Howard the other day walking around New York. What, you mean you’re not wet at the sight of him in his loser ass pants?

TAGS: As IF Robert Downey-Jr Sit DOWN Terrence Howard 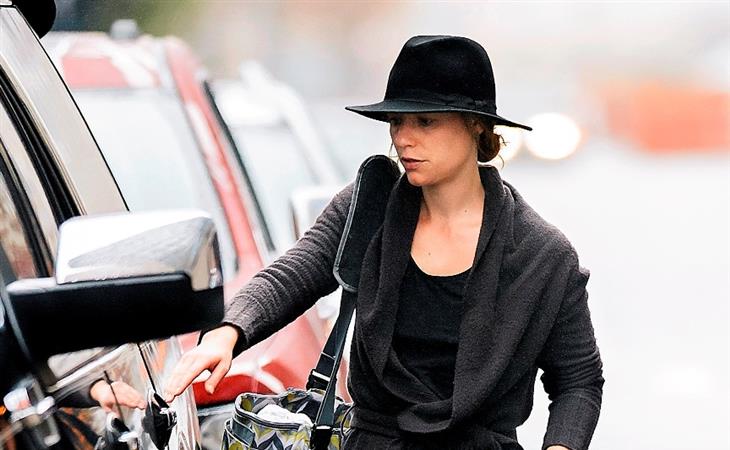