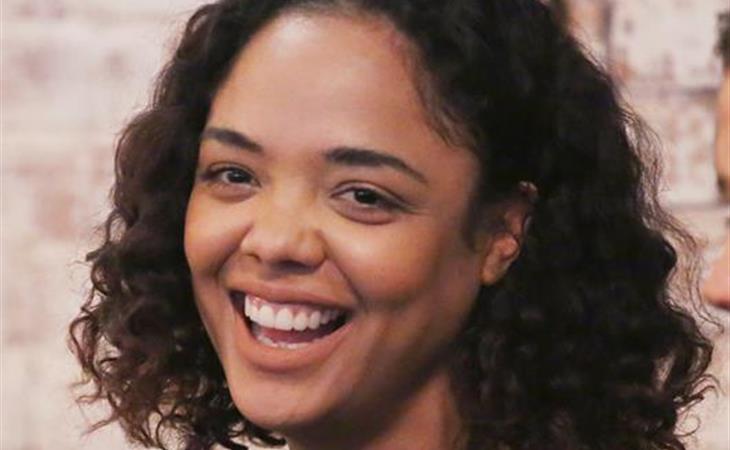 It was announced yesterday that Tessa Thompson, of Creed and Dear White People fame, is joining Thor: Ragnarok in an unspecified role, though Deadline says she’s “kind of a superhero” and is expected to appear in other Marvel movies, and she’s also playing Thor’s love interest. Apparently, Natalie Portman—who has not enjoyed her time with Marvel—isn’t returning to the franchise as Jane Foster. I actually like Jane, but Portman had zero chemistry with Hemsworth, and besides, at a certain point you’re really reaching to get Thor’s Earth-girlfriend involved in his space adventures (space Kool Aid, anyone?). So let’s just put that on an ice floe and let it go.

So who is Thompson playing? The longshot is Monica Rambeau, who is connected to Captain Marvel, and it seems like the only reason people are going there is because Monica is black. The medium-shot is Amora, the Enchantress, but she’s a villain and her relationship with Thor is more of the “let me hex you into loving me” variety. So my money is on Valkyrie, an Asgardian warrior. She got cut from the roster for Thor: The Dark World, and there was a rumor last year she could be back in the mix for Ragnarok, so she’s clearly in Marvel’s wheelhouse. And with what I’ve heard about Ragnarok—which sounds pretty damn cool—Valkyrie would fit right in.

Tessa Thompson is a really exciting addition to the Marvel universe. She’ll be the first black female superhero Marvel Studios puts on screen. And she’ll be Thor’s love interest. Thor, the future king of space, is going to romance a super-powered black woman. Awesome. I’m super into that. I’m especially into it if they’re both wearing space Viking armor. Oh, is that just me? 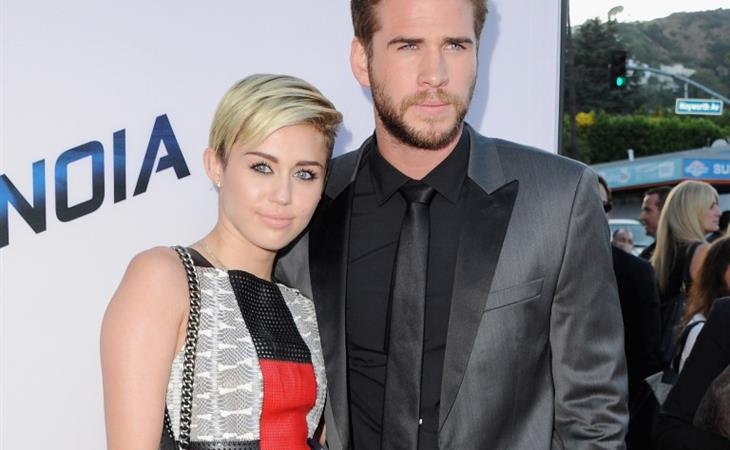 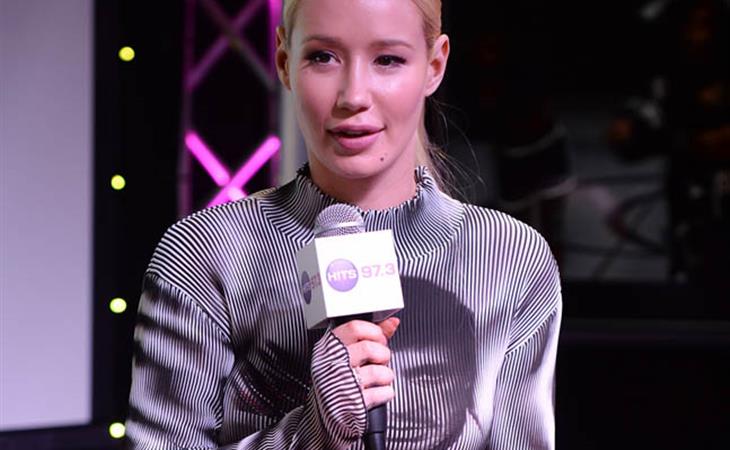