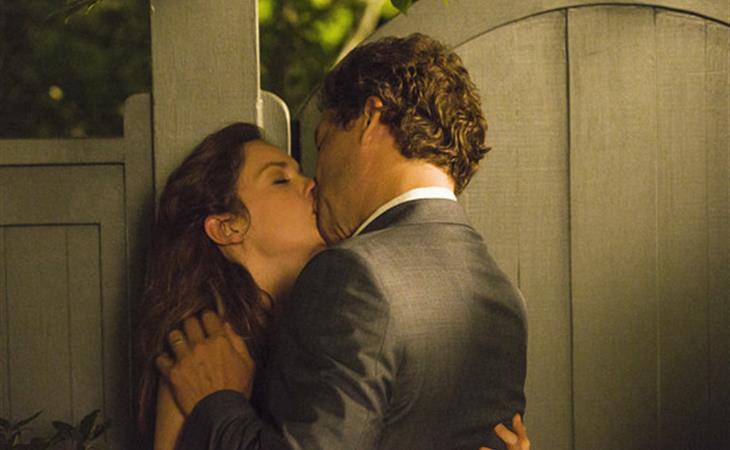 So Someone is Dead

And now, my sole nitpick for the hour: why is a five year old called Stacey? She was born in 2009. Is she Anastasia? Not impossible, actually, given that her sister is Whitney. But still, come on. We all know that child’s name is Eliza.

That dealt with, this show is happening in such slow motion with such anticipation and nervousness and confidence. I’m so wrapped up in people I’ve only known for two hours, and half-known at that. I really enjoy that the two-perspectives element isn’t just that the stories are exact mirrors of one another. It’s not merely about how short her skirt might have been. It’s the way that, when you look back, you can’t really remember. Was it she who said that, or me? Did I really take her someplace and spill secrets? Maybe only I thought I was subtle.

There is something about this show that is shockingly immediate. Intimate. The flush on Allison’s chest and cheeks when she’s upset is too real. The degree to which Helen’s father is an asshole but her mother is just casually terrible. The way I felt proud when Joshua Jackson – sorry, Cole -  said “that was an excellent first day”.  I am not at all clear that I’m watching a show, this feels like the intimate awkwardnesses of real people, just with beautiful people’s faces on top. I don’t enjoy watching this, even as I see how it’s well done and intriguing. It’s nauseous to see this happen, a terrible decision in slow motion.

Are we all so susceptible?

I once read that everyone is only five decisions away from disaster at any given time. This show basically believes it, and further counts one of the decisions as “buying jam at a farmer’s market”.

“Married people don’t f-ck like that.” You’re just begging for the response to be “yes we f-cking do”. You really want this to go the way that it’s absolutely not going to.  The question the show wants you to ask is, does it feel like that in real life, too – that thing where you’re running down a hill but trying so hard to lean back and away from the slope so you don’t fall face-first over on your neck?

I do love the condescending bitch moment between Helen and Alison at the party.  It’s so the kind of detail that might easily have been forgotten by everyone else, but becomes not only important to Alison, but the key that drowns everything else out all night. Everything was leading up to, and then away from, that moment when she got publicly owned. It’s that kind of personal myopia that makes memoirs and memories so fascinating and unreliable.

As for the crime that we’re nominally investigating here:

A man was run down after the party. She can’t believe he’s gone. I appreciate that this crime is only getting this much airtime. Getting Alison and Noah to an actual affair is by far the more pressing concern. 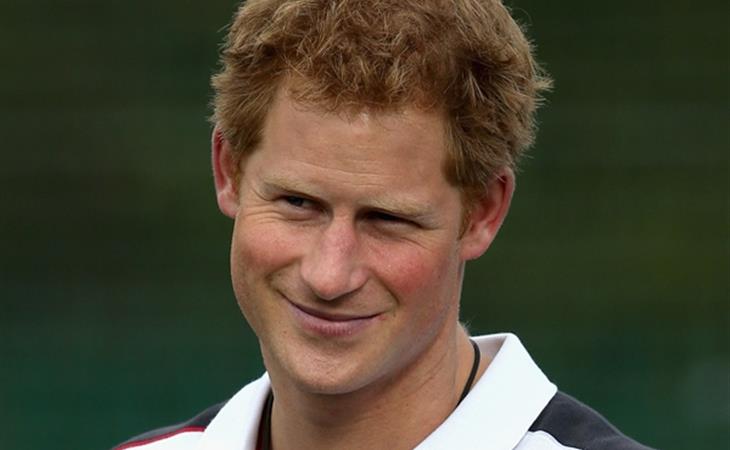 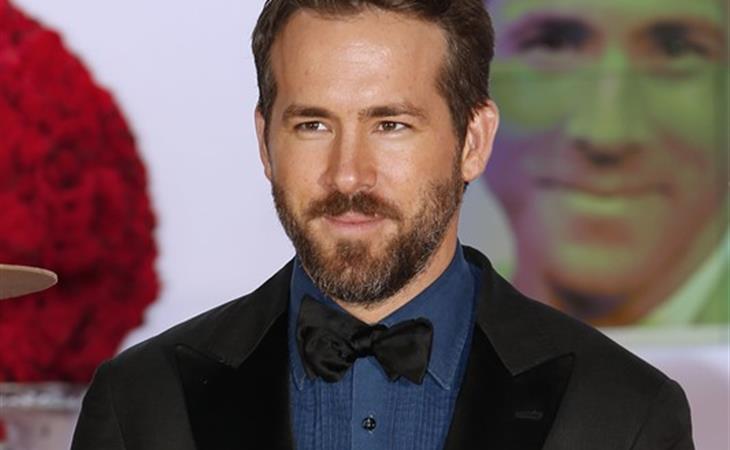