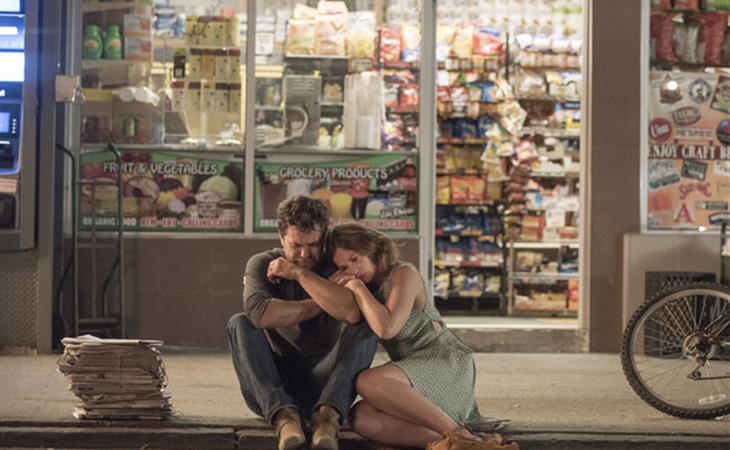 I Want To Start This Part Over

Sorry I missed last week - we'll know cross-country air travel has really reached its peak when we can get live in-flight pay cable.  I have to imagine this is the way the kids with restrictive parents are seeing their first boobies, right?  Are all airline movies edited to PG-13?

Last week's "Affair" revealed the truth of the matter - that coke dealing makes Noah feel dirty, and that Alison is begging, pleading, hoping someone figures out she's having an affair with Noah so she dances with abandon in public, never assuming, I guess, that they'll be lying to an investigator later about how it never happened.

It's not fair to view things in retrospect, but last week is so pale in comparison to this week, which might be the greatest episode of the show yet....

There are so many things on this show that are so glorious. Most of them are not about the affair. Like the note that got stuck on the bottom of the pie boxes. Yep, that is exactly the kind of thing that would happen, and that a mother who’s been around as long as Cole’s mother would definitely catch. Brutal. Or, like, did you see the glee on both Noah and Helen’s faces as they read the Vanity Fair article? Replicated on their son’s as he watched his grandparents fight? This is a family that loves voyeurism and schadenfreude. These are the small delights of TV that are not replicated in books, that there’s no time for in movies. That’s just a gift for us.

It makes them feel like a real family, and the Solloways already feel that way, because they have a lot in common this week. Not least that Helen and Noah both had a terrible time in the summer but for completely different reasons. Helen knows that she’s kind of a shit to her husband and we know he knows he’s a terrible spouse, but as long as she keeps smiling and he keeps sort of smiling and if he can get his kids to do a cuddle puddle with all of them, maybe it’ll all be OK.

Is this marriage? If I push your limits, and you push mine, but we don’t say anything to anyone, and we don’t talk about it in the moment, does that just become the fabric of our marriage? Does that become who we are and the kind of marriage we have?

It’s interesting because this is not the same relationship Alison has with Cole. It’s another world altogether. Initially, I never want the episode to click over into Alison’s story. I just want to live in the Solloways’ complicated Brooklyn lives. They feel real. Alison less so, perhaps because she’s in limbo. Noah was breaking his neck to get back to his life, but Allison’s sort of in hers, vaguely, without direction, and it probably says more about me than the show itself. And of course, immediately after I wrote this, Allison came to the city and Cole came after her. You can’t run away from your problems.

Awful, by the way, is encapsulated when she sits on the curb beside Cole as he breaks himself wide open, crying for the child they lost and the life they lost. For a guy who hates the city, he sure knows how to use it to its best advantage. I mean, I’m not made of stone, but even if I were, Joshua Jackson wrenches the heart out of this performance.

In fact, the episode belongs to Cole and to Helen. This show has been great about the actions of Noah and Alison really manifesting themselves in Helen and Cole. That we see only a little about the affair and what draws the affair-havers together, but everything about what they’re heading away from, what they leave behind. It’s not that it’s revelatory, not that anyone’s running from anything desperate – but it’s fully realized and that’s what this show is so good at pointing out. Your real life has flaws and complicated edges and coke dealers and too many people clamoring for your attention and approval. Your affair has some sex, some alcohol, and maybe some sneaking-around-naughty feeling. And that’s It. That’s all there is to it.

Can you imagine what a relief that must be?

It’s kind of a wonder Helen and Cole aren’t doing it too, right? Not together, I mean, but in general. After all, where did Whitney get the idea her mother was having an affair? (Also, how frustrating-but-effective is Whitney in every single episode?)

So hooked into these two families and what it means that they’ll sell the ranch or whether they’ll bar certain people from the door of Solloway Green (the audacity of walking in there! Alison and Jane are so young) or that if they have that baby that it’s the exact wrong thing to do in this particular situation but who can say. So hooked. So anxious for people to get some sort of peace - knowing that TV is a medium that guarantees they never will. 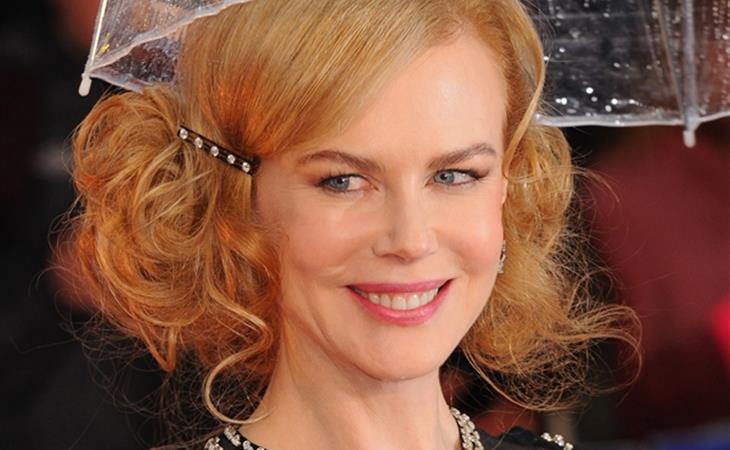 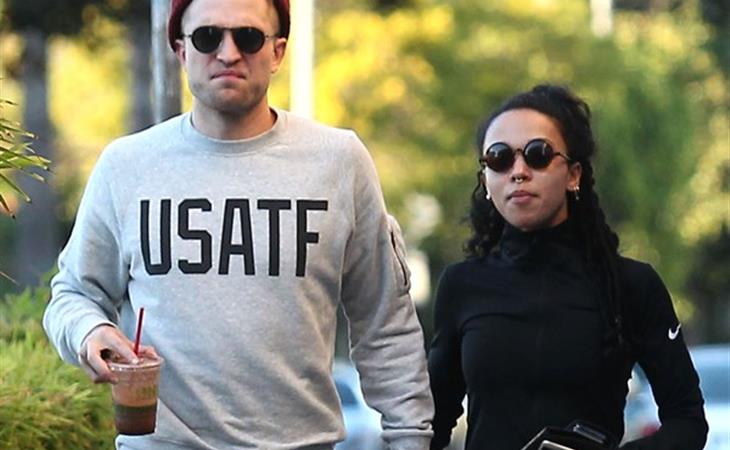