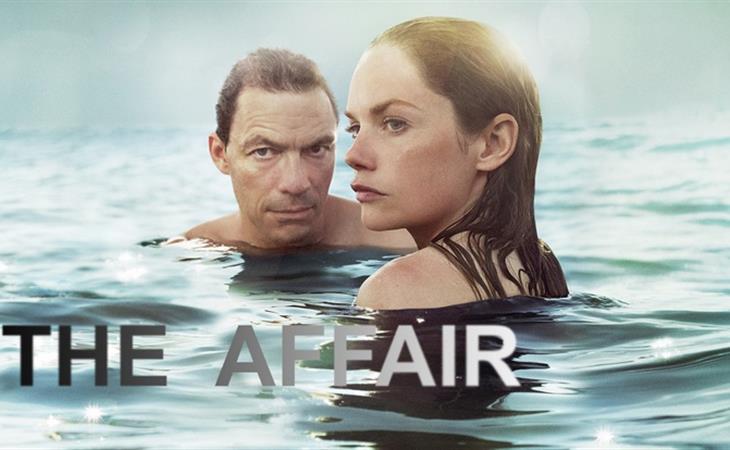 Oh, I forgot how much I missed this show.

It’s such a tiny, rarefied slice of people, with the epitome of high-class problems, buying hotels and going to benefit dinners but somehow also being married to people who don’t know how advances work and have tantrums at their editors. But nobody is safe and the small nuances between the stories never fail to amuse me, because which of the differences matter? Which is irrelevant? What did Helen wear to the mediator?

Welcome back to The Affair, where what we know is piece-ier than ever, where the perspective you believe depends on who you think is blameless, and where the fact that people are having sex all over the place is the least intriguing thing on the show.

So what saves it from being just an insufferable whinge on rich New Yorkers and their problems? Well first of all, the idea that even if you’re a terrible person, you might still get screwed over for something that you didn’t do. Noah looks, no matter whose perspective you believe, to be in a world of trouble, and I want to see what happens. My bet is that Alison is gone, very very fast. Has she ditched her bike now that she has a sleek haircut and a baby, in some timeline or other?

I also love that no matter how terrible things are for you, life still goes on. You might be comforting your 10 year old about the very real reality that you’re about to get a divorce, but your histrionic 17-year-old will still be fighting with your mother over whether having had a gun held to her head is a decent idea for a university entrance essay. Teenagers are equal-opportunity self-involved, and I appreciate that the show points that out.

In fact, even though the Noah-and-Helen side of the story is the one that throws around words like “my trust [fund]” and features people living in New York brownstones, it’s the one that seemed most reality-based. Did you notice that Helen is especially sympathetic in Noah’s memory, more so than she is in her own? I’m not sure that in subsequent weeks when we see Alison’s perspective that we’ll feel as rooted, mostly because I think Alison is barely a whole person, at least thus far. But …but!

The show also includes Cole’s perspective this year which means more Joshua Jackson, and more intrigue. I didn’t used to care at all who killed Scotty Lockhart but the journey of getting there might well be worth it.

Helen’s mom is a harpy for real, though. She could take it down a little. 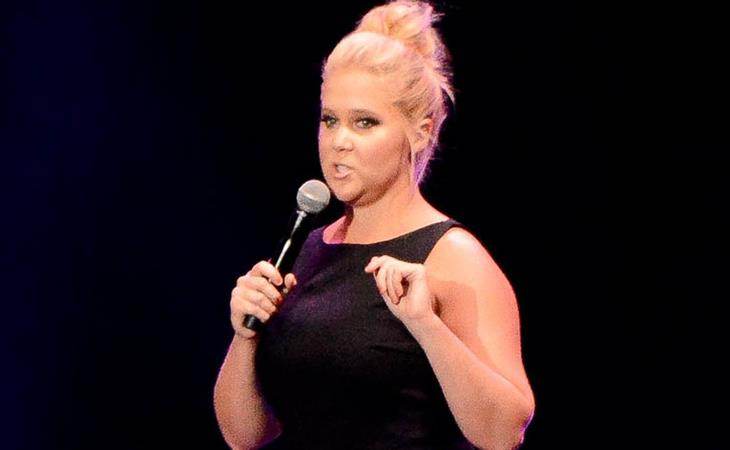 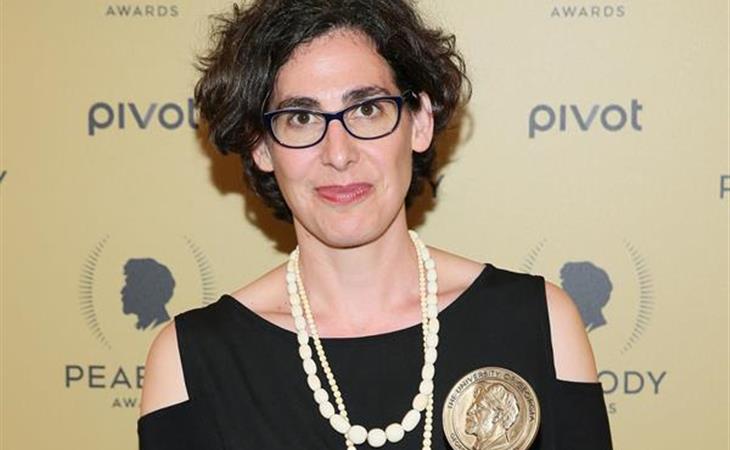