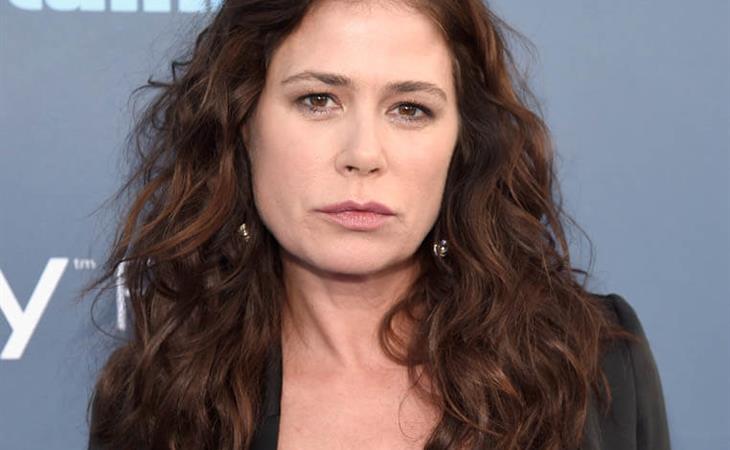 The trick of The Affair, the thing that made it fascinating all this time, was the idea that of course, the small-a affair doesn’t just affect the people in it, but everyone around them. It’s one of those ideas that’s obvious once you think about it and yet so rarely actually investigated, which made it special.

The genius of The Affair, the thing I didn’t ever think they could do that they have in spades, was to make me care about characters I didn’t originally care about. That is, in a world where I was worried about Cole and thinking he and Allison would be pulled back together by that endless magnetic pull, I didn’t want to know – or like—Luisa, but the show has mined every opportunity to make her NotAJerk ™. In fact, they’ve had her say outright that she would like to be a jerk, but doesn’t have the ability to do so, because she’s a fundamentally good person. Maybe?

In fact, the idea of the good person comes up over and over again, but they’re always tertiary on this show. Nina, Noah’s sister, is a good person, probably unequivocally.  Vic, Helen’s poor, hard-done-by boyfriend, gives me really creepy vibes, but he’s supposed to be a good person AND he saved Martin’s life that one time, so he’s getting a lifelong pass – in addition to the fact that Helen is not much of a prize. In fact, there’s no bigger sense of ‘people can become better’ than the purely fan-service scene with Oscar in episode 8 this season. Or maybe it’s writer service.  Oscar was a truly terrible person who was actively out to ruin Cole and Allison’s lives or at least prevent them from being happy, and just happened to be played by an incredibly charismatic and entertaining actor. So his redemption scene becomes partly a love letter to that performer, but also a hint that in this world, people can change.

Helen still loves Noah. Always will, and will suffer as a result. She can sleep with anyone, but can only keep going back to Noah, who hurts and abuses her every way he can, from withholding his affection to actually, physically harming her – or at least giving into his base desires to do so, in his memory of how things go down.  I have very little interest in ‘your sex life is a window to your soul’ on this show because it eliminates the possibility that there’s ever just sex for fun (remember when Cole was banging a rich lady for the hell of it?) but if you remain romantically or sexually entwined with your ex, you’re going down.

Assuming Noah is the brick that began this whole descent, then remaining entwined is working poorly for Helen, and rather well for Allison who has absolutely zero ties to him—but if Cole is still linked to Allison, through unresolved feelings about Gabriel (don’t try to tell me he’s over it, because he ain’t), Allison, and Luisa, can’t rise too far above the water line. By this logic, Whitney, the one who has made the cleanest severing from her father (that’s not all that clean) is the one with the best chance at normalcy.

So, we have a man who’s possibly mentally disturbed with delusions of being stalked by a truly creepy Brendan Fraser, or a man who can’t really get anyone to care, week-to-week, about the fact that he’s truly in danger. Knowing all of this, the question is, are these people doomed because of who they fell in love with? Are you so shaped (or warped) by the first person you truly loved—or went through the most with—that you can never really get to a place where you’re unaffected by what they do? Or is this a distinct group of people who are unusual in that they’ve gotten so wrapped up in each other they’re poisoning the rest of their lives? Don’t get me wrong, I love Helen hopping up on a barstool beside Allison very much, but isn’t she just willfully walking herself back into the mess?

And if she is –if they’re all willfully winding themselves up in the lives of the same four people even though they’re all clearly toxic—can we still like them, and root for their survival? Allison seems like she might be finding her way out, but is she relevant if she’s functional? If you manage to shrug off the last chains of a bad decision, is there any room for you here?

Here is Maura Tierney at the Critics' Choice Awards in December. 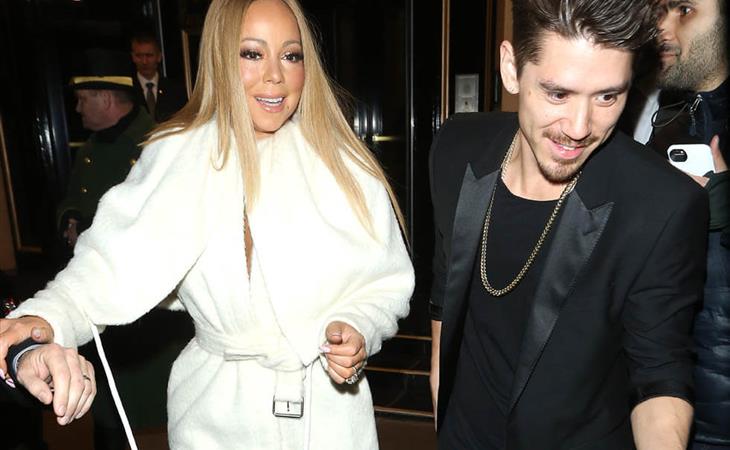 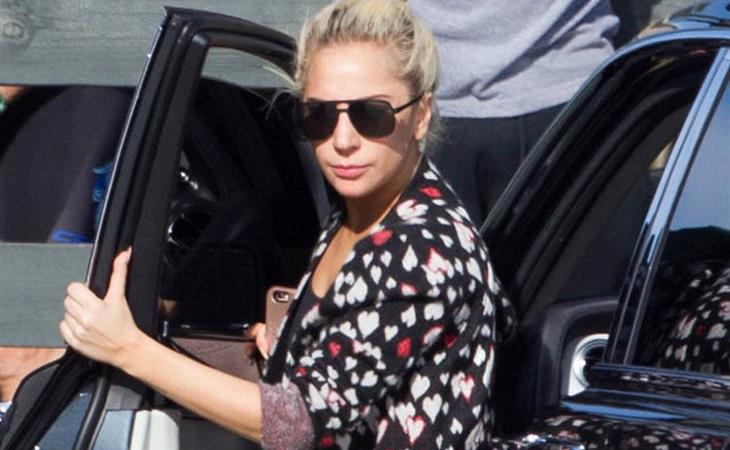