With their big comic book movie, The Amazing Spider-Man 2, due in theaters in May, Sony is getting serious with their ad campaign. How serious? Super Bowl serious. Sony dropped $8 million on two thirty-second spots (which you can watch here) to tell us to go online and watch a nearly four minute long sizzle reel from the movie. So what did we learn from this comprehensive look at the movie?

Well, Andrew Garfield really is terrific as Peter Parker. The quips, the reaction shots, the delivery—it’s all great. I love the rhythm of the exchange between Peter and Max (Jamie Foxx). It’s fun and lively and fresh. I also love Dane DeHaan’s look as Harry Osborn. He’s preppy yet creepy, which is just the right tone for him. I’m not a fan of James Franco’s take on this character, so this is a major upgrade to me. And Emma Stone is cute as a button, even though Gwen Stacy exists for no other reason than to be In Peril. Also, props for the song/image combination as Max becomes Electro—that’s some slick editing.

But there are worry spots. Sony wants an Avengers-style multi-verse, but they only own Spider-Man and his stable of villains, so their tagline is “Enemies will unite”, because that’s their only option. To that end, Spider-Man 2 is loaded with villains (Rhino, Hobgoblin and Electro), and teases more for future movies. And as cool as Electro looks, his origin reminds me too much of Batman’s Riddler (overlooked, downtrodden employee just wants to be loved). So there’s an awful lot going on and it still has the stank of rehash about it. Hopefully the style will be enough to overcome the more familiar elements, because Andrew Garfield really deserves a good movie. 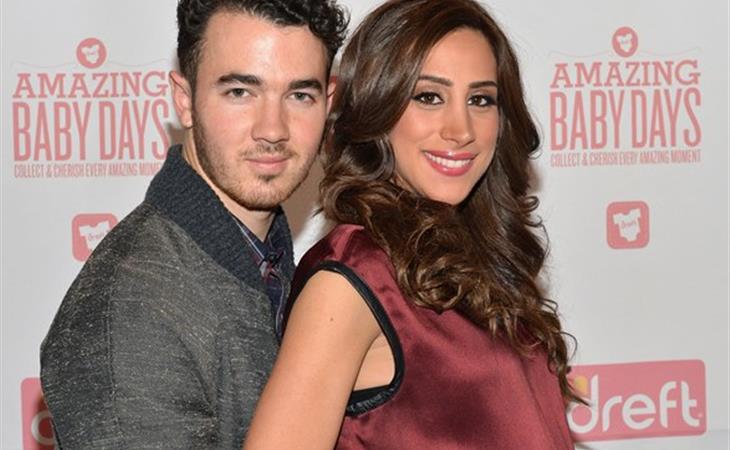 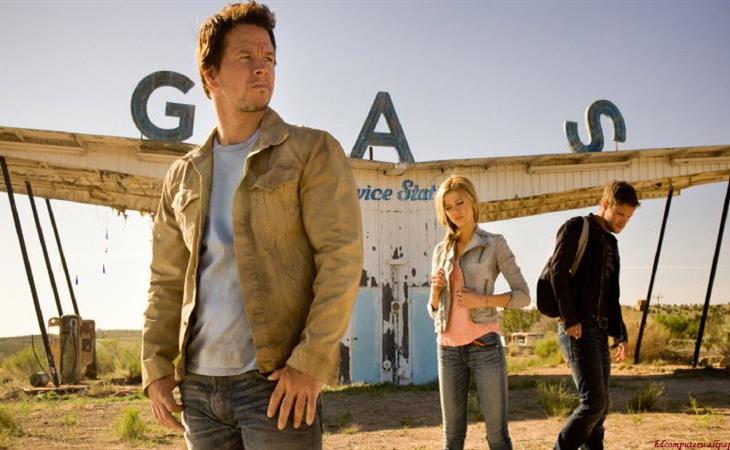