The Best of Canada: Degrassi Gives Back

Dear World:
We gave you Pamela Anderson and Avril Lavigne. I am sorry about that. But we also gave you Celine and the endless pleasure derived from watching her emote through her leg lunges onstage. There are countless other gifts to make up for the silicone/punk ass abominations but oftentimes, and I am guilty of it too, one show in particular is deplorably overlooked.

Degrassi the Next Generation is an international success. In the US Degrassi is carried on The N – the network’s highest rated show, #1 in its time period for female teen delivery – and teen delivery is as you know a coveted demographic.

But while Degrassi has conquered America, Degrassi does not get enough love at home…and in spite of that, Degrassi went abroad, all the way to Kenya to give their own love to those who need it more.

In August, Degrassi cast members Nina Dobrev (Mia), Marc Donato (Derek), Dalmar Abuzeid (Danny), Jamie Johnston (Peter), Jake Epstein (Craig), Charlotte Arnold (Holly J) and Raymond Ablack (Sav) worked alongside Maasai Warriors and community members to help build an addition to the Motony Primary School in Kenya, not only endeavouring to construct the physical bricks and mortar foundation to educate hundreds of local children but also participating in day to day activities that form the fabric from which a community can grow and thrive.

Their efforts were filmed for an MTV documentary called Degrassi in Kenya airing this Thursday on MTV at 7pm. I had the opportunity to screen a rough cut this weekend and their journey is incredibly enlightening.

Three or four times a day, the “mammas” or the women of the community travel two hours on foot to a muddy stinking river to collect water only to walk back with barrels over their shoulders - barrels so heavy that young, strapping, healthy lads from North America can barely manage the task of their own. And the mammas do it with a smile. I’m dead inside and even I was inspired.

Skeptics will say it’s only two weeks. And indeed it IS only two weeks. But two weeks is a start, and it’s two weeks I know I could never survive, especially since cleaning my own toilet on Sundays feels like a Nobel Peace Prize-worthy accomplishment.

Full disclosure: my friend Lara, who regularly loses her sh-t over Justin Timberlake, shot and produced the doc and roughed it in Africa with pleasure. Lara only creates excellence. She created it this time with her colleague Michael Schultz. Check it out on Thursday before you suffer through the trainwreck that’s become Grey’s Anatomy. Degrassi in Kenya will more than help with the nausea. 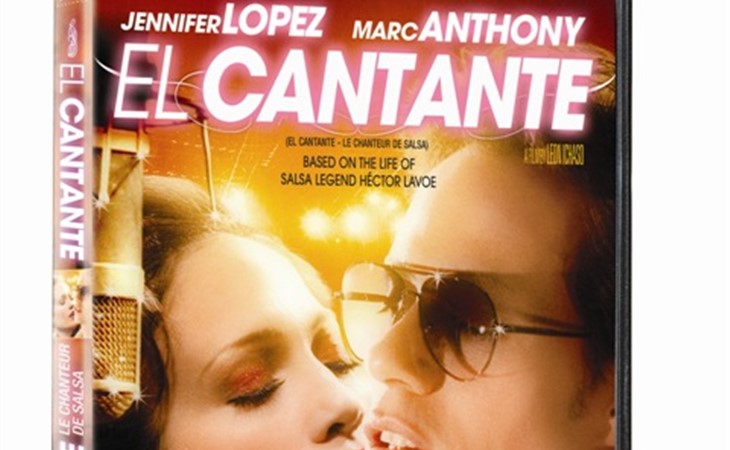