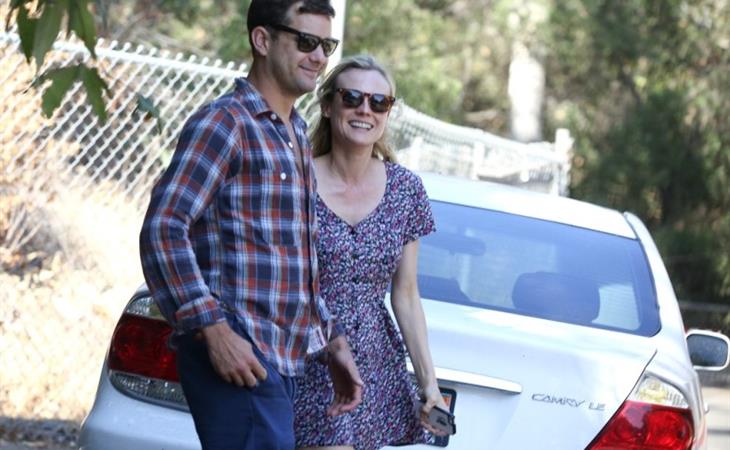 After just two episodes we have a lot of plot to deal with. There’s Rich Widow and her tunnel to Mexico engaged in a casserole-based pissing match with Lyle Lovett, and by extension, the cartel he represents; there’s Creepy Steven the…half-way house worker?...who may also be the serial killer (aka Doug, for simplicity’s sake); Matthew Lillard is a drunk prick and Cub Reporter is his reluctant sidekick; Smart One the lone surviving illegal immigrant has been kidnapped (possibly by Doug); and let’s not forget The Missing Hooker and her Raging Lunatic Pimp.

Then there’s Sonya and Marco, the odd couple, trying to solve the murders of their two bridge victims, Judge Gates and Christina Fuentes. Also there are 250 missing girls in Juarez, who might all be dead (Doug is very efficient).

A few people who live along the US/Mexico border emailed to offer comparisons between the show and reality. It sounds bad, and I’m from Chicago, where we issue press releases when we make it twenty-four hours without killing one another.

Rich Widow’s husband’s funeral introduces his kid and a mysterious figure of a woman in the distance.

Doug poisoned the immigrants with sarin in the water. That’s…awful.

Deputy Stokes had his cowboy hat on backwards. Delightful detail.

We need a cross-over episode with Justified that’s just Hank and Art shooting the sh*t. Hank is awesome. The FBI agent is trying to piss on his lawn and he’s like, “Ain’t no one got time for this.” Which is pretty much how Art treats the FBI (inference: everyone hates the FBI). Also Hank thinks something is wrong with Deputy Stokes because of that whole coyote-killing thing.

No surprises—Rich Widow’s step-daughter hates her, and the local Junior League bitches hate her, too. Because she’s from Tampa, I guess. She seems nice enough, and she was willing to dump three-bean casserole on a shady lawyer’s desk and throw his money in his face. That’s pretty metal.

Matthew Lillard cokes up in the police station before going into a meeting with his editor and Hank. They discuss information sharing. No one likes Matthew Lillard.

The mysterious figure from the funeral turns out to be someone from the cartel. Rich Widow sticks to her guns, which may or may not become an ironic statement, depending on how this arc goes.

Doug sounds a lot like Creepy Steven. He has a nefarious plan for Smart One, something about making people feel her fate.

Rich Widow is now tangled up in their case. She refuses to speak to Sonya.

Sonya and Marco interview Creepy Steven, who is actually pretty sympathetic. He lost his sister in the foster care system and despite his overt weirdness in prolonged exposure it starts to seem shy, not creepy. And he’s clearly frightened when Marco loses his temper—shades of a sad foster care past.

There is a really shoddy bit of camera work at the end of the interrogation scene. Gross.

Marco’s druggie son conceives an instant crush on Sonya, which, I assume, is the natural reaction to seeing Diane Kruger in person.

A fight on the streets of Juarez ends with one dude shooting another dude in the face, right in front of Matthew Lillard. He can’t handle it and Cub Reporter saves him.

These slo-mo fight teasers for Sons of Anarchy look like a Bosch painting.

Matthew Lillard speaking horrible Spanish to Cub Reporter’s family only for them to reply in perfect English is another delightful detail. I like the way this show adds texture to character. They’re world building without ever having to slow down the mystery plot.

So Sonya filed that complaint against Marco because he let the ambulance cross the bridge when they discovered the bodies, and some of Marco’s fellow officers added to it, claiming Rich Widow bribed him to let them pass. I can’t tell if that’s specific to Marco for some reason or just some assh*le thing the cops do to each other.

Cub Reporter’s sexuality reveal is handled very well, but it also makes an interesting side-point. “There are ways to not get pregnant,” she says, linking birth control/reproductive rights to a woman’s ability to advance in education and career. I like how this show pokes at topical political issues without being preachy or argumentative. This is like the opposite of Aaron Sorkin.

Sonya’s one night stand shows up at the station. “I can’t have sex at work,” she says. He just wants her number.

WHOA—literal horse head moment. Rich Widow discovers her dead husband’s beautiful palomino horse has been killed and strung up in her barn. Sh*t’s getting real.

Doug left Maria tied up in the desert, broadcasting live on the internet. So that’s how we end this week, with a dead horse and a real-time death by exposure. This show is going to be SO GRIM. I kind of love it. 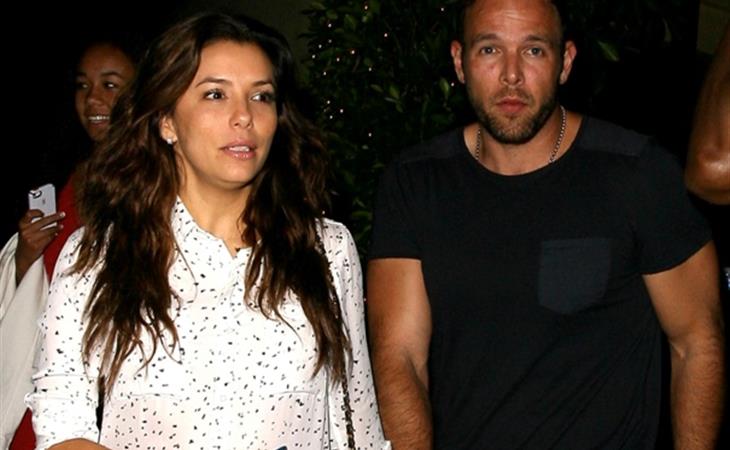 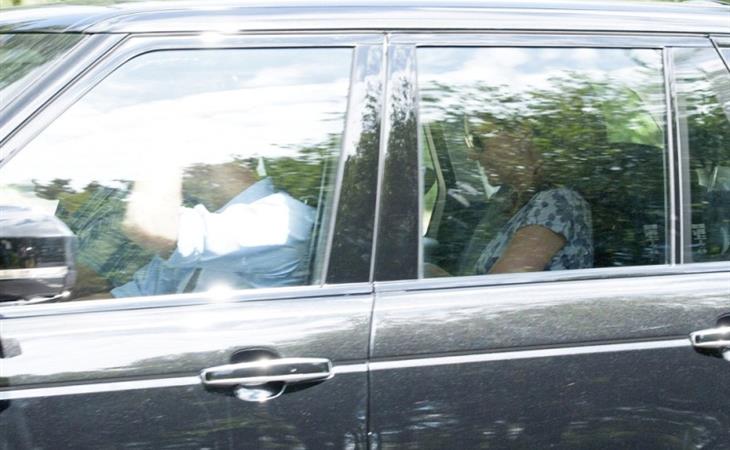