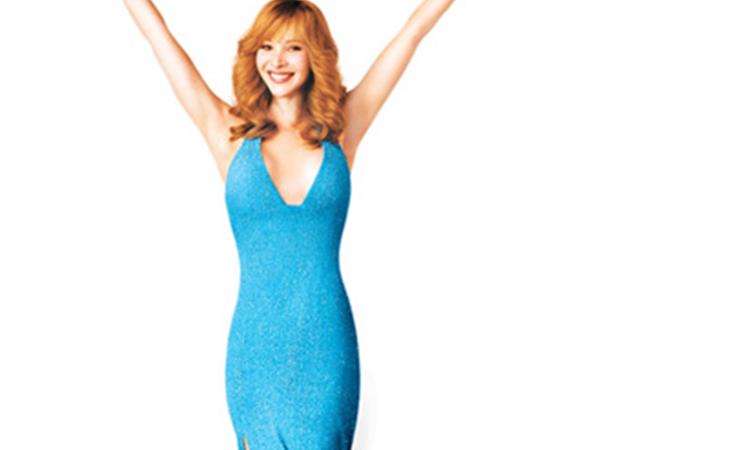 The only other possible title for this article is “I don’t wanna see that” and everyone on the internet has already used that headline.

The Comeback is coming back. You guys. Come on. You might have guessed, back in the day when Friends was on 20 years ago (yeah, there you go, a little more for you to weep about) that Lisa Kudrow was the most talented, but you definitely didn’t guess that she would have the most popular TV series of any of them, by a long shot, did you?

But if you don’t know Valerie Cherish, I don’t know what you’re doing with your life.   It’s grey and rainy in Toronto today, so whether it’s gross where you are or not, it seems like the perfect day to stream it somehow and get caught up.

Basically, for a woman who’s a tall kind of unusual looking blonde, you’ve never seen someone disappear into a character so utterly. Like, I actually felt like I missed her. I know “I don’t wanna see that” is supposed to be the catchphrase, but “classy dirty” is the one I say all the time. God I can’t wait.

Officially it’s just six more episodes, but with everything else getting a revival there’s no reason The Comeback shouldn’t, well, you know. Especially since 6 episodes isn’t enough for half the young female comedians out there to really work on their Valerie Cherish impressions.

I have half a mind to recap these for sheer amusement, even though they aren’t exactly plot-heavy. Standby on that. 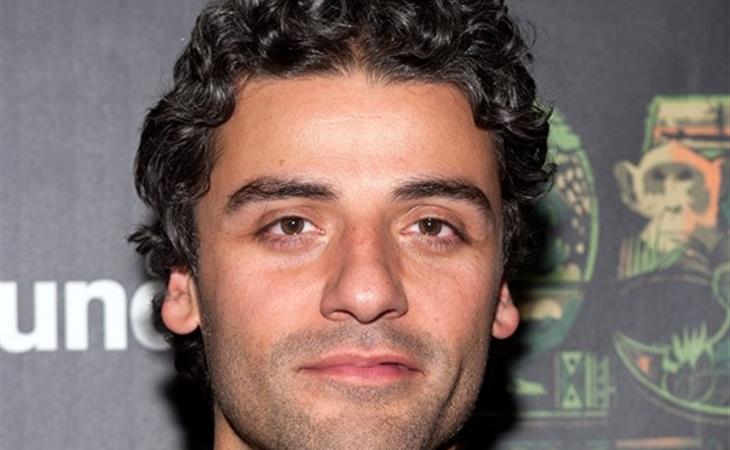 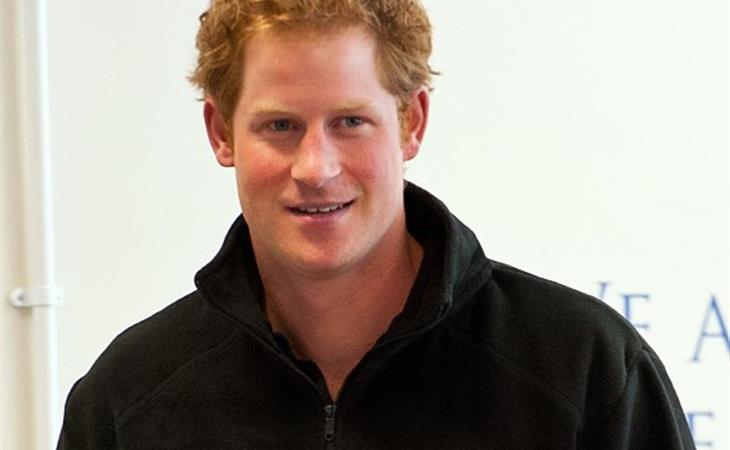