There are a total of four people featured in these 3 clips from The Counselor which were released yesterday in advance of the trailer which is coming out some time today which means, f-ck, do I have to write about this twice?

Of the four people featured, two of them are awesome and the other two, at least in these scenes, I find intolerable. Guess.

Obviously Penelope Cruz and Javier Bardem are amazing. And that makes Michael Fassbender and Brad Pitt… not that amazing. Brad Pitt has to eat in every movie. It’s like just talking is never enough for his mouth. So that when he is just talking, it looks like he’s eating anyway, even when he’s not eating. Fine, call me a crabby c-nt, but to me, this speaks to acting. Are all of his characters supposed to have the same quirk?

As for Michael Fassbender, I get it that he’s supposed to be the unflappable badass here who is proficient at out-cooling any gangster as he is at eating out a woman but it’s coming across in these short clips as a lot of Try. Fassbender is a compelling and intense actor. He doesn’t need to add a layer of Pete Maverick here. It’s overkill.

Re: Fassbender – he’s currently in Montreal shooting X-Men. When he’s not shooting, apparently he’s been spending time with a very beautiful woman. According to a reader called Jen who sent in this sighting:

“He was saying goodbye to this model-type chick in front of where I live. They were sucking face for quite some time and it seemed neither of them were in a hurry to part. There are these huge glass windows in the lobby of the building, so I was able to get my creep on and see the model-type flounce away and Fassy entering the main entrance.

She was tall, 5'10ish (I recall her being a bit taller than him), and very thin. She had a medium-dark complexion and long, dark hair that was tied back. It was hard to pinpoint her ethnicity, maybe Brazilian. She had a smallish face with fine features and gorgeous skin. She was wearing shades, a baggy (on her), neon yellow sweatshirt, black workout capris and kicks. I didn't recognize her from anything, but if I did see her again I would recognize her. Hope this helps!” 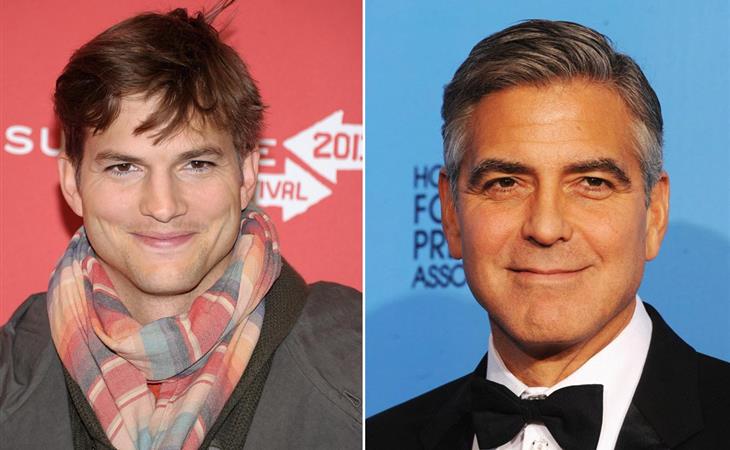 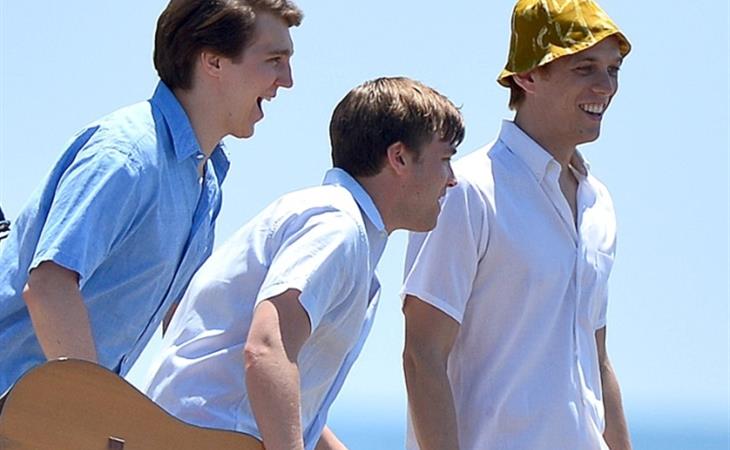