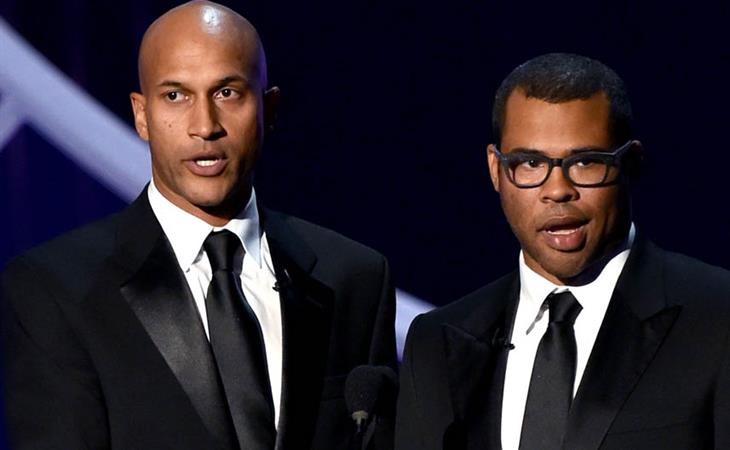 What’s the middle ground at an award show between not knowing anyone and having to see the same people over and over again?

Well. The Golden Globes. And the Oscars.

That’s why it was fun to see Key & Peele up there presenting. 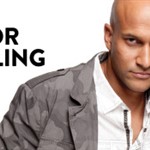 Now why can’t that be the Best Comedy? 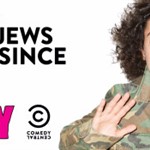 A lot of people watch those shows too. Just, I guess, not the “right” people. Wait a minute. Doesn’t everybody buy paper towels?

Maybe the cycles are to blame for the fashion. Because the sad truth is that television stars are given second class dresses. I mean, sure, Claire Danes is name enough to wear Givenchy, but you have to admit the quality on the red carpet is decidedly lower tier. What’s frustrating is that it feels like television is content to live that way, to live like they are the poor cousins of movie stars. When you’re running a text preview on the screen that reads “10 minutes to Julia Roberts!” during the telecast just because she’s coming out to present the award, you’re pretty much conceding that Julia Roberts is the only reason to keep watching. So, if that’s the case, why would I believe otherwise? By the way, Julia Roberts wore one of the best dresses.

Let’s get to it then. While most of it was sh-tty, there were a few standouts. One more thing – this is not the place where we take down Lena Dunham. Because why shouldn’t Lena Dunham wear Giambattista Valli? Unless you think Valli is just for Mrs Timberlake? 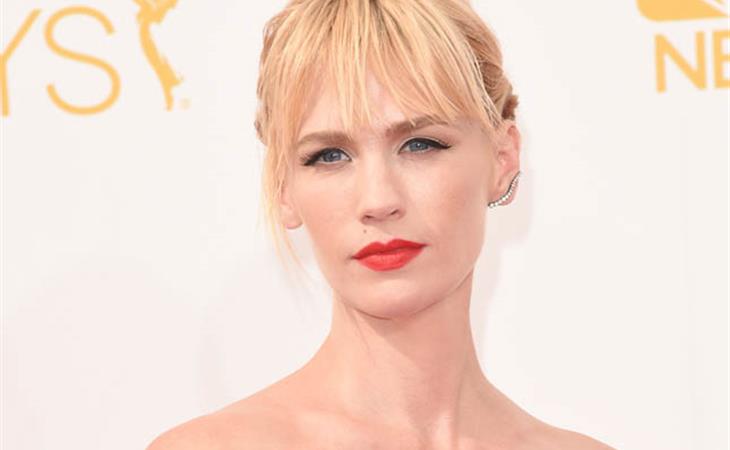