The Hobbit: Everything IS better with dragons

A few months ago, after the release of the first trailer for The Hobbit: Journey to Nowhere, I said that trailer #2 should just be the dragon, as voiced by Benedict Cumberbatch. Because that’s all we really care about, right? The dragon, The Batch’s voice, and bonus Lee Pace. Well now there is a second trailer and while they show less of the dragon, we do get to hear Cumberbatch’s autotuned voice for the first time (with bonus Lee Pace).

The second trailer also beefs up the action—and they’ve cleaned up the CGI so that the action actually looks good—and gives a better look at Luke Evans starring as Viking Guy and Orlando Bloom reprising his role as Legolas. We also get a little bit more from Evangeline Lilly as Token Girl, and her costume still looks cheap as sh*t. There appears to be some kind of romantic subplot with her made-up character and Legolas, in a clear ploy to appeal to women. The first trilogy had Viggo Mortensen and Liv Tyler in a relationship, but did anyone actually go see Lord of the Rings for the love story? It was just another piece of the puzzle. Everything about Lilly’s character bugs me—it’s such an obvious, calculated result of focus grouping.

Still, this installment looks more interesting than the first. Less The Hobbit: Dinner Party and more The Hobbit: Walking Around, Looking at Stuff. So far The Hobbit hasn’t been anything we haven’t already seen in Lord of the Rings, and part two looks like more of the same, except for the dragon. That’s totally enough for me, but is it enough for you? 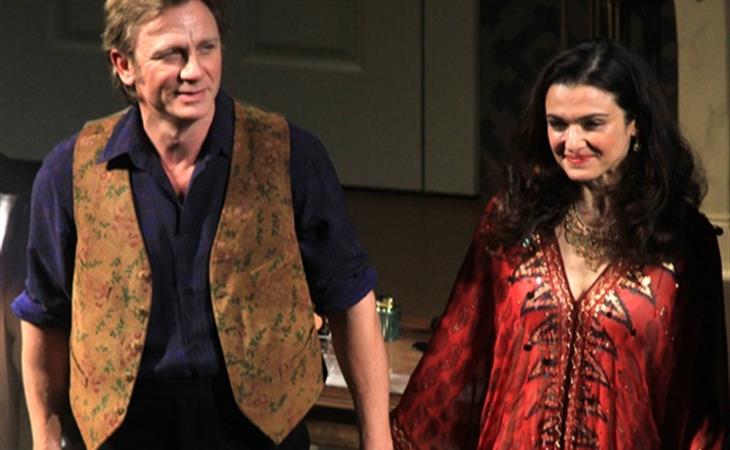 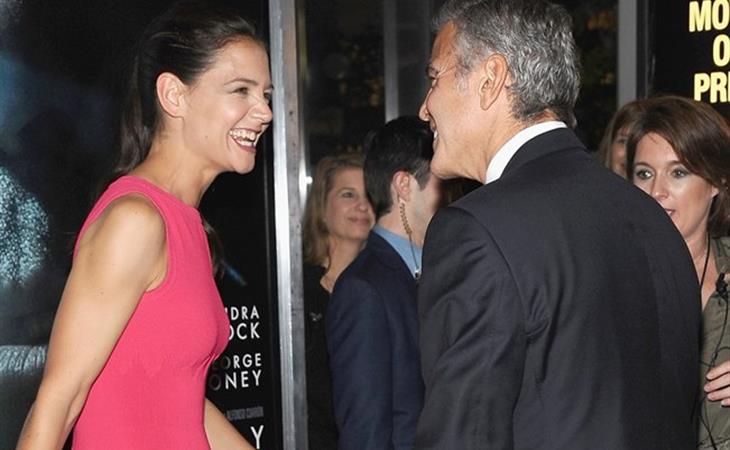