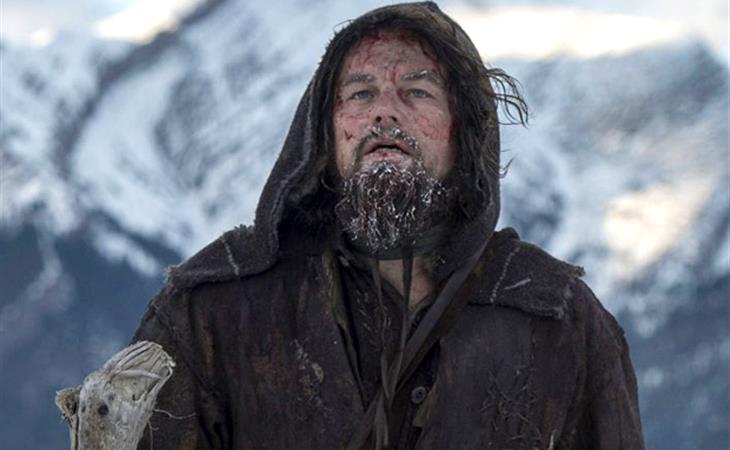 The only honest Oscar ballot you need to care about

Today is a gift that keeps on giving. First it was Mariah Carey’s DIY wheelchair situation, and now it’s one of those “honest Oscar voter” ballots that have become a cottage industry over the last few years in the industry trades. This one comes courtesy The Hollywood Reporter, and it is f*cking amazing. The voter, a member of the executives’ branch, has no time for Leonardo DiCaprio and is relentlessly against The Revenant.

This honest voter goes for The Big Short in Best Picture, which is also my pick to win. The major guilds were split on their top winners this year, but the Producers’ Guild went for The Big Short, and they use the same wacky weighted voting system no one really understands as the Oscars, so it’s the best predictor of future Best Picture winners. The Revenant has momentum in the zeitgeist, but I keep hearing from people who actually make movies that they like The Big Short. This dude gets at why—every movie is hard to make, so The Revenant’s “this was so hard you guys!” campaign doesn’t impress them.

“I rule out Leonardo immediately because it's a ridiculous performance.”

He REALLY hates The Revenant, but he echoes something we’ve brought up often over this award season—to a lot of voters, Leonardo DiCaprio is still a young guy with a lot of opportunities left to win. Instead, he goes for Eddie Redmayne, even though The Danish Girl is exactly the same kind of “sentimental drivel” he dings Brooklyn for being, and it’s just as much about “décor and what everyone wears” as Carol. The way he refers to these films about women’s stories and starring women is revealing of that latent, ingrained bias in the industry. The Danish Girl is nothing but window dressing. You can’t call Carol shallow and give The Danish Girl a pass—except that The Danish Girl features a “brave” performance by a dude.

“I am voting for Mad Max solely because I want to stop The Revenant.”

This guy didn’t even see Mad Max, but he’ll take it over The Revenant. I don’t think there’s any stopping Leo at this point, but this honest voter shows that there is real pushback against The Revenant in other categories. Leo and cinematographer Emmanuel Lubezki will win, but I’m not convinced that Best Director and Best Picture are a done deal. And he hits on the reason the two sound categories need to be combined—too many people don’t understand the difference between sound mixing and editing and vote blindly in those categories. Make one category and call it “Best Sound Design” and hope we get better winners. Also, he gives Sylvester Stallone the sentimental, “it’s his last chance” vote that Lainey predicted back when Creed came out. If any upsets occur on Oscar Sunday, this honest voter’s reasoning is behind the why and how. 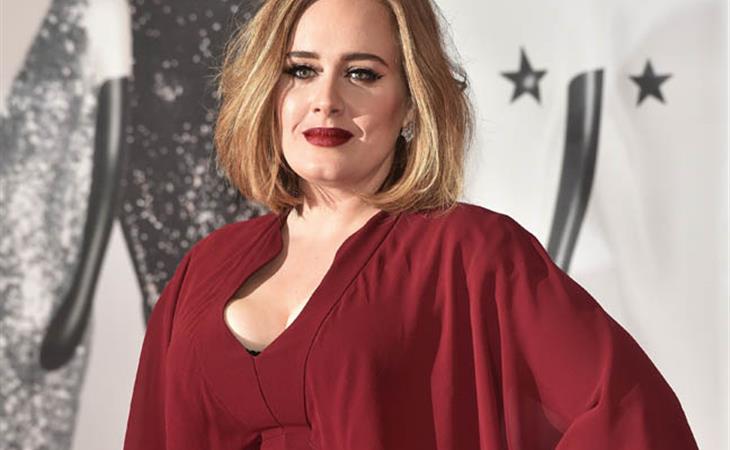 Adele is not in black!!! 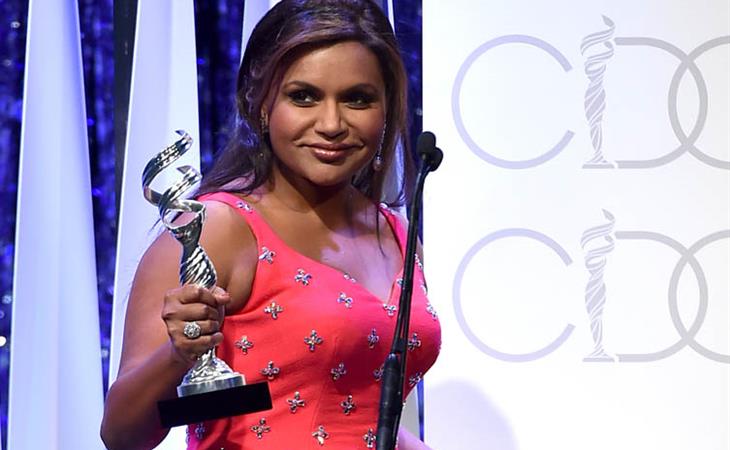