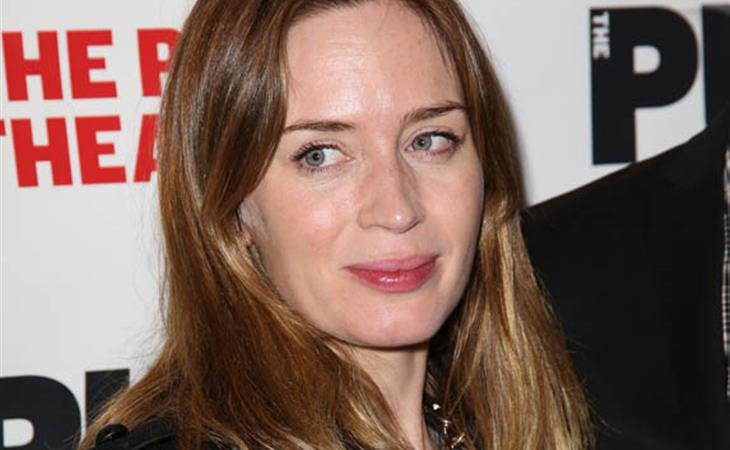 Defying all the odds, Snow White and the Huntsman prequel-ish thing, The Huntsman: Winter’s War continues to exist. And I continue to not understand anything about this movie. Everything about how Charlize Theron as the evil queen and Chris Hemsworth as the huntsman interact makes it look like a sequel, but everything else seems like a prequel. No one has talked about this movie as a soft reboot, but that’s what it must be, based on these trailers. We’re going to throw out all the previously established backstory and character interaction in order to reframe the fairy tale franchise as Evil Frozen.

At least it looks nice. The evil queen having octopus legs is bananas, but it looks cool. Ditto for Emily Blunt riding a polar bear monster. And if Chris Hemsworth can do anything well it’s fight scenes. He can do fun fight scenes, so maybe we’ll get some solid action sequences, too. I don’t expect The Huntsman to be good, but perhaps it will be pleasant to focus my eyeballs in its general direction for two hours. 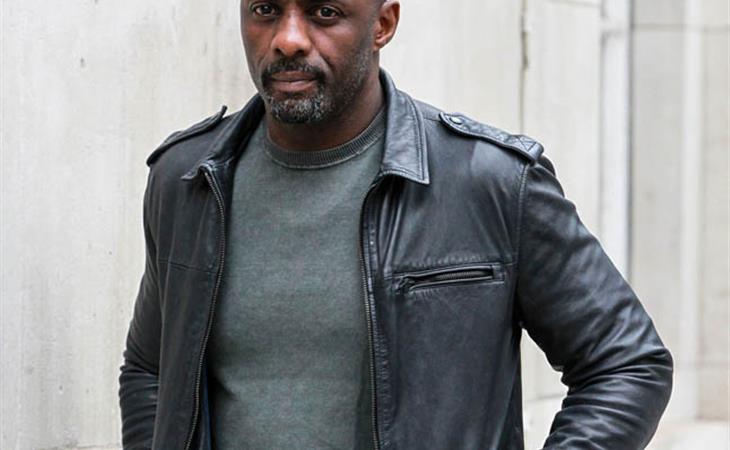 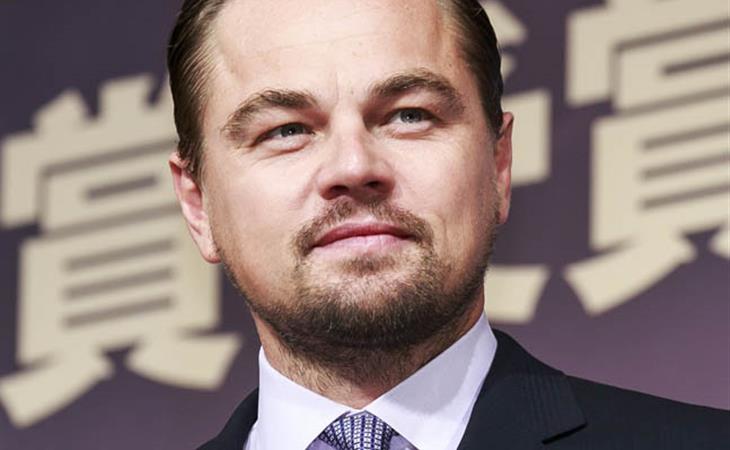