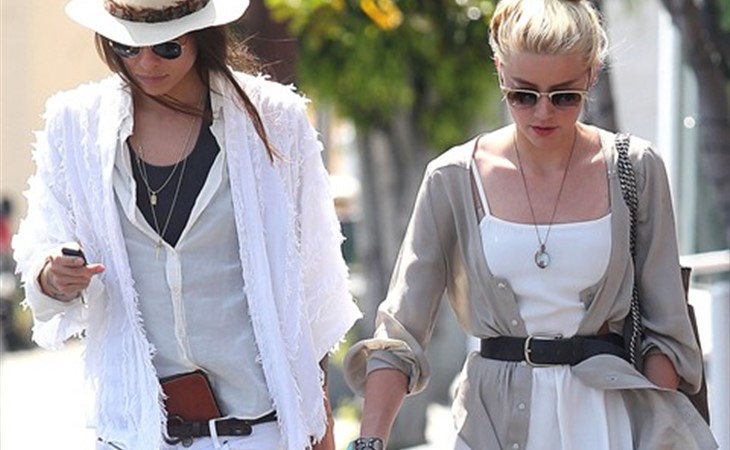 As mentioned yesterday in the coverage of the Us Weekly article on Johnny Depp’s “broken heart”, the magazine’s sources claim that Johnny stepped out on Vanessa with an extra on Pirates Of The Caribbean and maybe Eva Green and Amber Heard and his publicist, but only because V was a hag that made him unhappy. But why risk it? Why confirm that he had other women if they’re trying to make Vanessa the villain? Again, remember, Us Weekly is published by Jann Wenner, Depp’s close friend. And there’s a long-term strategy at play here. Besides, women don’t blame men; women always blame the other women. So long as you give him an “excuse”, he’s so pretty and popular, they’re banking on him being easily forgiven. And if he does eventually want to sell a relationship with, say, Amber Heard a couple of months from now, he also can’t be seen as a liar. Best to tell the story then that Vanessa was unbearable - because she’s just so French and nasty - and he needed love from somewhere else. A hot-blooded good old fashioned American girl who used to be a lesbian but was converted by Mr Hollywood is an easy sell.

So what of Amber Heard then?

In Touch Weekly is reporting that Amber Heard and her girlfriend Tasya are “no longer in a relationship” and that they broke up “several months back” when she and Johnny allegedly started doing it. Two things:

It’s In Touch Weekly, the same publication that reported “several months back” that Johnny and Ashley Olsen were hooking up. Click here and here for a refresher.

Next - here are Amber and Tasya on May 15, together. That’s a month ago. Or have we modified the language and I missed the new meaning of “several”?

It’s not that I’m not buying Johnny and Amber. It’s that I don’t buy much from In Touch Weekly- is that OK? Give me a better source is all I’m saying. If it’s a better source, I’m down, no problem. I’m down with any Gossip that’s Good, and reliable. Besides, Amber leaving her woman to be with Johnny Depp is the simple way of looking at it, isn’t it?

Has Amber heard ever been more famous?

If you were managing Amber Heard, wouldn’t you be riding this sh-t out for as long as possible? She’s known (barely) for sh-tty Nic Cage movies and a failed tv show with LeAnn Rimes’s ex-husband; no one saw The Rum Diary; she’s been cast in Machete Kills which ...I mean... I feel like she might have higher hopes than just becoming the next Rose McGowan, you know? Now, as the woman who rescued Johnny’s broken heart from a gap-toothed French c-nt, Amber’s being introduced to a whole new audience. You don’t think your garden variety American newsstand reader would be eager to buy this version of the story? Big ups to Johnny Depp then if he wants to stroke his mid-life crisis with two hot lesbians while his powerful friends do the dirty work for him in disparaging the mother of his children. 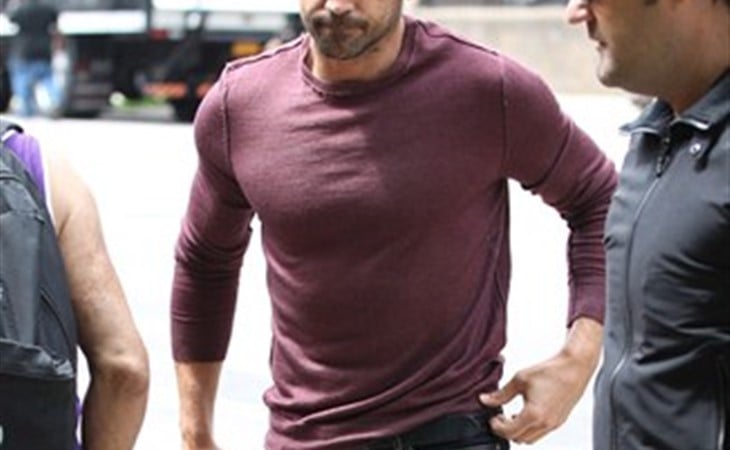 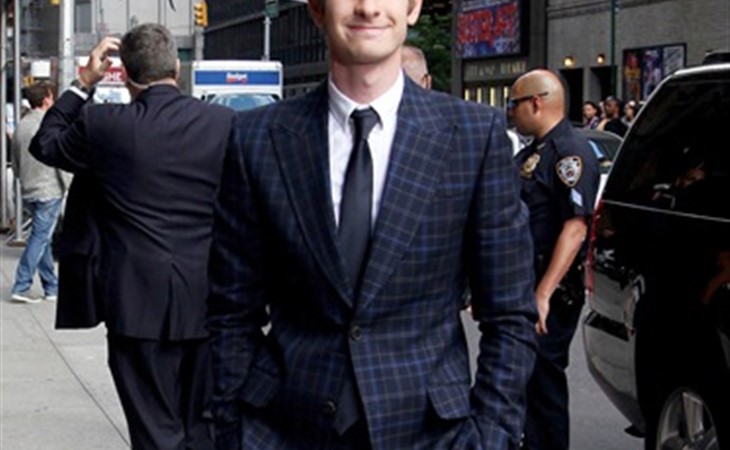