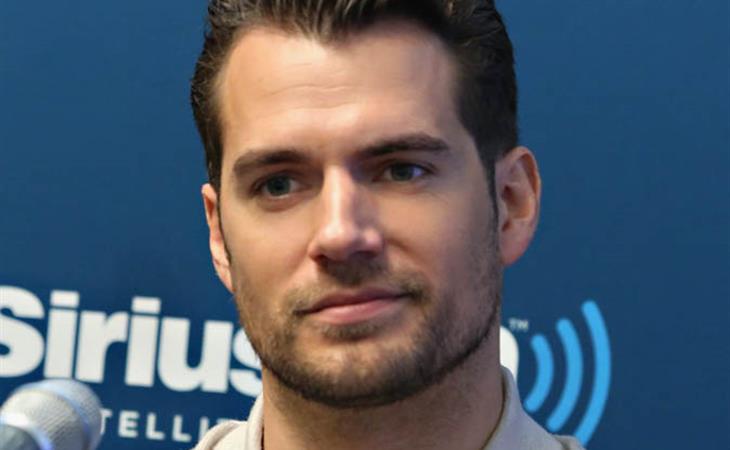 Guy Ritchie’s take on retro-pop espionage flicks, The Man from U.N.C.L.E. did not have a very good opening weekend, landing in third place behind the surprisingly (TRIUMPHANTLY) strong Straight Outta Compton and Tom Cruise’s take on retro-pop espionage flicks, Mission: Impossible – Rogue Nation. It seems when given a choice between period-set retro-pop espionage and modern-set retro-pop espionage, audiences prefer the contemporary flavor. Or you could just assume they prefer better movies, because M:I5 is better in every category except “art direction” than The Man from U.N.C.L.E. (Christ, that punctuation). Ritchie’s film, starring Henry Cavill, Armie Hammer, Alicia Vikander, and Elizabeth Debicki is pretty but empty, with little to hook you beyond the mod production design and Cavill’s spectacularly beautiful face. And somehow, at a relatively short two hours, it still manages to be twenty minutes too long.

Set in the Kennedy-era Cold War, U.N.C.L.E. opens with guns blazing as Napoleon Solo (Cavill), a ridiculously named and ludicrously suave CIA agent, attempts to help a wide-eyed German woman, Gaby (Vikander), escape from East Berlin. They are very nearly stopped by a KGB agent, Illya Kuryakin (Hammer). This is far and away the best part of the movie, as Kuryakin keeps coming after them like a Terminator and Solo has to outwit him in a well-staged and edited car chase. Two of the funniest jokes in the movie are tied into this intro, too, as Solo is described as a “giant” over a police broadcast, a breezy nod to Cavill’s superhero physique, and later Solo refers to Kuryakin as “it” when recounting their narrow escape: “You should have seen it running, it wasn’t human.”

But it’s downhill after that, with only brief punches of the wit and exciting action contained in the opening set piece. Cavill and Hammer do have good chemistry—even if Cavill objects to the use of the term—and it’s much more fun watching them play off one another than it is watching either of them with Vikander’s Gaby. This is partly because Gaby is simply not an interesting character and she makes no real contribution to the plot except to be a thing various men fight over, but it’s also because Vikander doesn’t mesh with others. She has moments on her own where she lights up, but the romantic subplot with Kuryakin feels forced and burdensome in a movie that is already stuffed with all kinds of hijinxery.

U.N.C.L.E. wants to be the kind of slick, twisty espionage on display in M:I5, where a series of double-crosses and reveals and hidden agendas keep you guessing until the very end, but UNCLE (I give up) tips its hand early by revealing Hugh Grant in the first act. Pro-tip: If you have a surprise character reveal late in your movie, don’t show the Very Famous Actor playing that character in act one. And more, the nuclear bomb plot just isn’t compelling. Ritchie, who co-wrote the movie, goes all in on the bomb plot, but really, the fun of UNCLE is Cavill and Hammer together. One of the best scenes after the intro is Solo eating a sandwich in the cab of a truck while watching Kuryakin in an involved escape attempt in his rearview mirror. It’s a visually clever bit informed by character, and nothing else in the movie, besides the opening scene, shows the same kind of cleverness.

In fact, much of the action in UNCLE is rendered incoherent by Ritchie’s chop-shop action direction. Ritchie has a distinctive style, but like Zack Snyder and Michael Bay he has a tendency to overplay his talents, creating bloated and numbing action sequences. In this case, an overuse of split-screen and wipe transitions renders an entire action set piece completely unintelligible. Both techniques were popular in the 1960s, and so fit into UNCLE’s aesthetic, but they’re so overplayed as to be useless. This is a problem through the movie, where genre tropes often override character interaction, stepping on a pair of engaging performances from Cavill and Hammer. The Man from UNCLE has some charm to recommend it—mostly in the form of an unusually charismatic Henry Cavill—but it’s an airplane at movie at best. 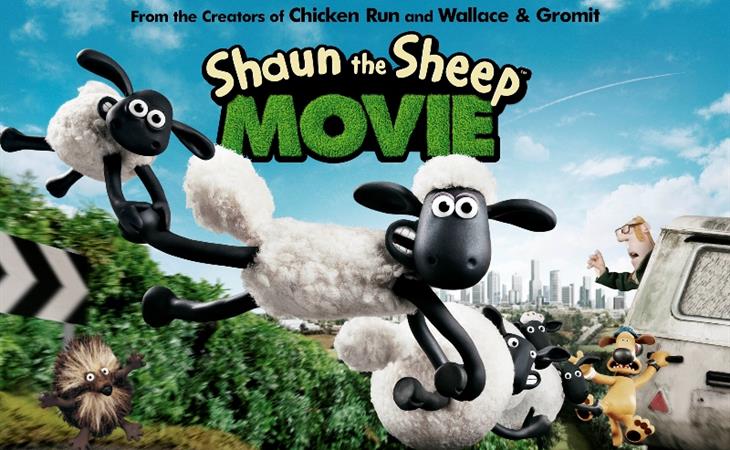 Shaun the Sheep: The Mad Max of kids’ movies 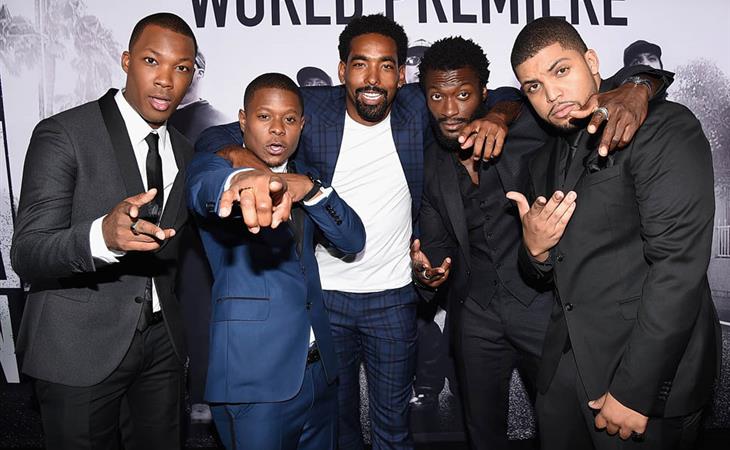 Straight Outta Compton …to the Oscars?