Poor Newsroom. It’s one thing to fight its own battles on its own merits, but how could it possibly be even a drop in the bucket when Breaking Bad is eating up all the attention and tweets and television-generated outrage and joy? I’m truly sorry for this, and not in a sarcastic way. It’s one thing for your show to be criticized, even reviled. It’s another thing entirely to just …not be watched. And while I’m sure the numbers are good enough to warrant the conversations about the third season (Jeff Daniels said it was a done deal on Twitter, then HBO was like “yeah, we’re still talking to Sorkin),  the buzz – including the hate-watchers, of whom I do not consider myself one – is kind of gone.

Nonetheless, they’re gonna finish. The season finale of The Newsroom picks up during the 2012 presidential election.   Remember, they’re on the air, Mac is fired at the end of the broadcast, Jim has made a mistake about putting a state’s win into the crawl too early, and Don is waiting on an exciting story about revenge on Todd Akin.   In other news, Mackenzie still hasn’t had a shower.

Anyway, nothing really happens this episode in terms of actual newsrooms and actual news. I think this was intentional on Sorkin’s part, since this unfolds an awful lot like a series finale, and so he wanted to tie up the stories of his people before getting cancelled, which at one point, I’m sure, seemed like a distinct possibility. They chose to go out on the relationships, so that’s what we have to see here.

But beforehand, with election night hijinks and Sloan never getting to speak, there are bits and pieces of Newsroom japery. Did we know that the "senior staff" includes Maggie and Neil and Tess and Gary? They all get to be…that, and they’re probably making 40 grand a year? Okay. And all of them are super noble and going to resign? Can we …enough with this? The nobility of everyone, everyone doing the right thing, including (eventually) Reese, which we knew was going to be the case. There was never, ever any true nervousness about anyone getting fired or resigning. This feels like maybe there was an opportunity for some inappropriate drinking or stoned-ness on air? Just to add a little panic? I mean, they did it last year, I know, but here’s where I could have used some actual panic.

Lisa, Maggie’s roommate, is just somehow, by coincidence, the wait staff in the party up on the top floor. Of all the things in two seasons of this show, this is the one that I think is probably the hardest to swallow – that anyone cares about Lisa. Nobody remembers what she looks like except for Charlie and Maggie anyway.

But this girl gets about nine minutes of screentime. Jim delivers a noble speech, trying valiantly to be as tall as Lisa as he tells her how she’s wonderful but Maggie needs her and manages to apologize to her and lecture her for being a bad friend at the same time. Lisa is the lynchpin to the season finale? Are we seriously still talking to this girl, who is somehow important enough for Maggie not to move out from, for Jim to wipe his feelings of sometimes being a bad guy who is dismissive to women off on? Of all the strange compulsions to keep using characters on this show, Lisa is one of the weirdest. Watching Maggie at the end, finally talking to people about her issues, seemed too little too late. But watching her talk to Lisa just seemed like filling time. I didn’t have any emotions about it and I can’t bet most viewers did either. Sorry, actress who played Lisa, but then again, it’s not like you didn’t have a fair shot at showing off the goods. Right?

The Mac and Will love story, on the other hand, I can sort of get behind because nobody else could possibly tolerate those two. Plus I think they have as much fun as humanly possible in their banter, and I believe that they like themselves as a duo better than on their own. That’s a good enough reason, as far as I’m concerned, for the two of them to be a couple and probably still work together and continue to make everyone’s lives miserable and cross the lines of business and home stuff all the time.  That’s fine with me, I don’t mind that at all.

Call me absolutely ridiculous in my sappiness, but I kind of don’t mind the slow boil between Don and Sloan either. He doesn’t like her because she’s hot or because she’s on air or famous or speaks Japanese, he likes her because she’s Sloan.  No problems there, actually. I think Don is the character who’s done the very best over two seasons at turning into a real person (as opposed to, say, Charlie Skinner, who’s become more and more of a flopsy hand-puppet with miraculous eyebrows). His line “I’m agreeing, do I have to be happy about it?” -- that sounds like a real person who has a job and navigates disappointments in it on a regular basis. That’s Don. That’s the realest character on this entire show, against the odds.

So in the end, what do we say about this season of The Newsroom? Sloan kissed Don, but did she really progress as a person?  Can’t say so with any confidence, no.   Maggie cut off all her hair and talked to Jim about how she became a real television producer, and we’re still talking about it a whole season later. Jerry Dantana is a rat, and Marcia Gay Harden probably didn’t need this on her resume. Oh, and Grace Gummer is probably cresting the top of the "most scenes played on a Skype screen by anyone" record right now.

But I wish it had pushed more, pissed me off more, been more ridiculous and more in love with itself as a show about television. I know that there was a lot of criticism and I know there was supposed to be a lot of blame laid at the critics (yes, I guess I’m one of them, but who am I kidding, I’m not Dan Rather) for not being able to see the forest for the trees.

I still wanted it to want to be more. I wanted it to be unafraid, not only to let the characters fail on occasion, but to be unlikeable. I wanted to believe that these people who worked together in the Newsroom believed in being noble, yes, of course, but that they were also pulled in directions that would make the act of not being so noble to be more attractive. You know, like humans.

I can’t say I think about these people when they’re not on my television screen. Not one 20th of the time I still spend thinking about Coach and Tami Taylor, for example, but I do want them to find out more about themselves, to continue to be happy, to see if their relationships and marriages actually can sustain working together, dealing with the news. I would check in with them if I felt like there were real opportunities to trip and fall. I feel as though the show got too scared of that in season one, and wouldn’t let it happen in season two. The big "mistake" that everyone made was by an outsider,  who then disappeared. I’ve always been told you can’t protect your characters. Maybe in this case you can. I just don’t know how many people will be there to watch it happen.

Have a good sleep, Newsroom. Let’s talk next year. Maybe. 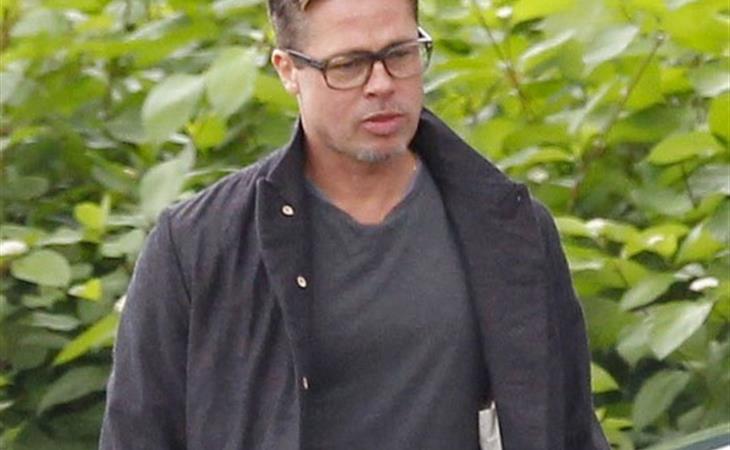 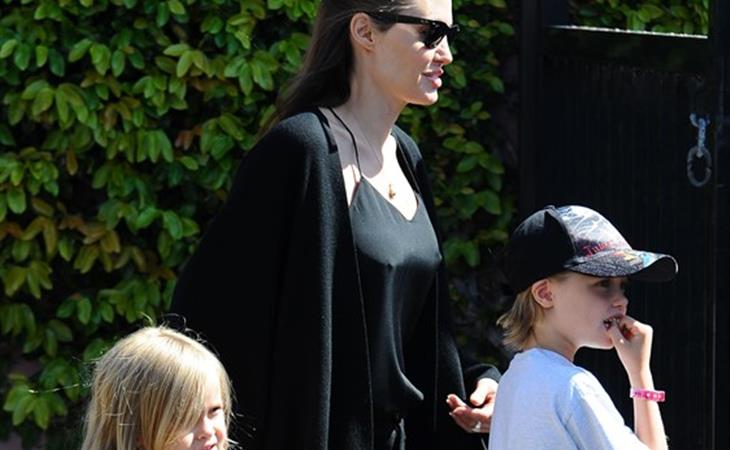