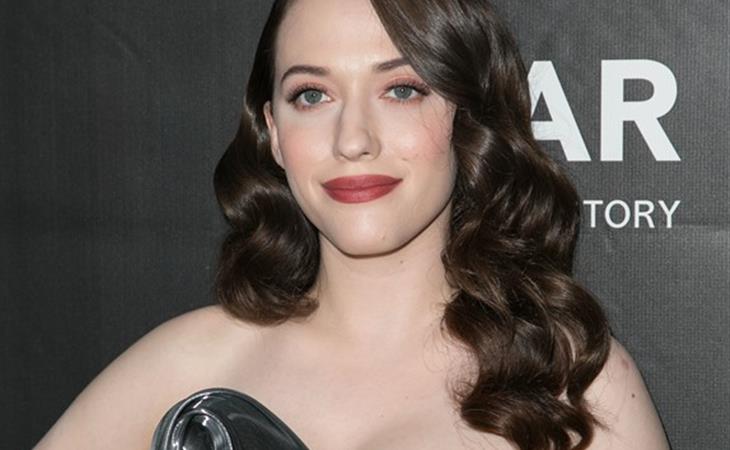 Weeeeelll, I may have spoken too soon. This episode was full of initial promise, but the verbal sparring between Chris Messina and Kat Dennings may have just deluded me into thinking that I was watching a different show.

Reason being, of course, Reese and Dennings, who plays his younger half-sister, are both flawed people who are scrapping because they have resentments and dislike each other, and they’re in a fight for the company which is entirely selfish.

Which is awesome. Because we’re all selfish people, and we do things for ourselves or the people immediately around us, and that usually works out about down the middle for us, in real life.

On Aaron Sorkin shows, though, being selfish means you are gonna go down. Kat Dennings and her idiot brother are selfish, they want a lot of money from the sale of the company and they want to hurt Reese, so those are great selfish motivations, and Leona and Reese will vow to stop them, and because of the way this show works, chances are good that they probably will.

Because what is rewarded in the newsroom is nobility. Not like royalty, like principles. Our examples are as follows. Maggie flirts with the idea of not having principles, and secretly (but legally) records a dude, as per being a journalist. Not as per being a journalist though, she suddenly gives up on the story she’s gotten, on account of Toby from the Office wanting her to be a good person, and she agrees. And she is rewarded! With another, better scoop, on account of being a good person!

Allie, though, does not have this same experience. You see, after being so experienced on the campaign trail that she basically had to help Jim understand everything there was, she’s suddenly lost all of her intelligence when working in the newsroom, because she decides that it’s important to tweet on the show’s behalf at three in the morning, a snarky tweet. This is not actually the crime, nor is her deletion of the selfsame tweet. The crime is that, as she shamefacedly admits to Charlie, she did it for retweets. This is the crux of what constitutes moral behavior on this show. Is it for the dissemination of truth, beauty, honesty, and morals? OK, then it’s OK. Up to and including how Leona tries to outsmart her son’s siblings because after all, she worked her way up. Nonetheless, she’s out, so no problem.  But you’ll note how Jim nobly points out that he should be the one to fire her, even though…even though?

Obviously, this comes to a head with Neal who is the most noble of nobles. He gets his encryption upped, his special computer, all because he wants to tell the story of the human rights violation (which is, we admit, a good story). But Will McAvoy endorses this kind of journalism. This kind of throwing your ass in front of the bus in the name of the job. He points out that now he knows Neal’s name, because he did something worthy of being known. He sure as hell doesn’t know Allie’s, we know that much.

So I mean, OK. It seems pretty churlish to be displeased with The Newsroom when there are only four episodes left, so we’ll point out that Mac was not at all annoying this episode, and that I will sincerely miss the burgeoning relationship between Sloan and Don. So often when they do relationships like this on TV, one person is usually secretly not into it – the casualness and the childishness. These two, I completely buy and enjoy as a couple of overly intellectual idiots getting in their own way. A little bit Mad About You. I will miss them. 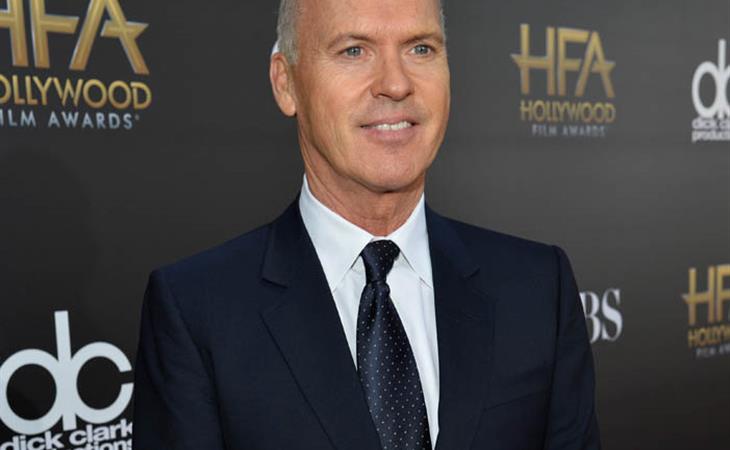 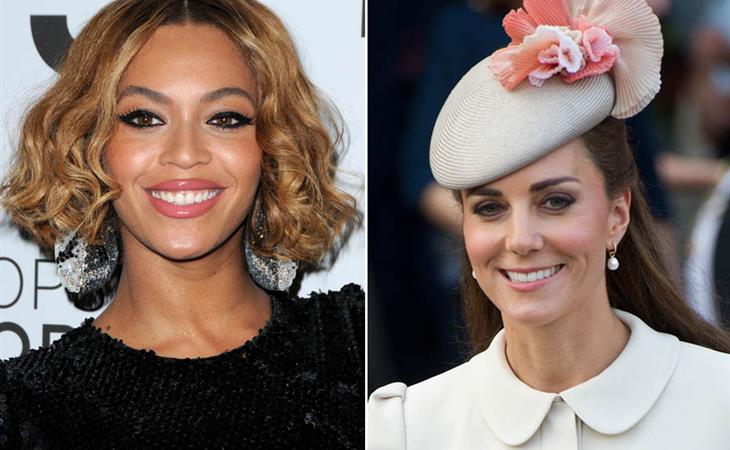 The Cambridges and the Carters?

Chris Hemsworth, Jeremy Renner, and everyone else at Thor 2 LA premiere