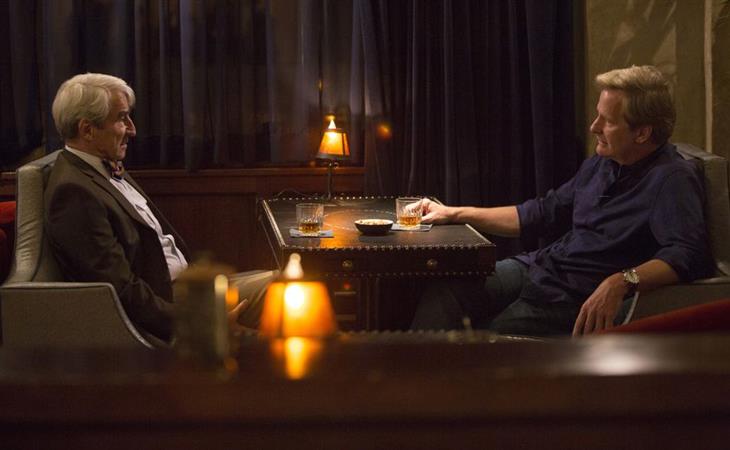 I had forgotten, when I decided it would be fun to toast The Newsroom with a mini bottle of Cava I had in the fridge, that there was a death and imminent funeral. I felt like a real dick about having the drink – but don’t worry about it, because first Mackenzie and then Will lapped me in dickishness before I took a first sip.

So, we’re told in a flashback that takes us to a pre-pilot time that Will was a dick, and the past three years have humanized him. Mac was a mess, and the past three years have emboldened her. All of this is because of Charlie, and because of his actions, everything else tumbled into place. Right? Sloan became a person, and Don discovereth the person he was supposed to be with, and ACN digital rose to the place it was supposed to be, all because these people believed in the news, and it, in turn, believed in them?

I know! I know how trite I sound, and it’s about as trite as BJ Novak tossing the ‘President of ACN’ job to Mackenzie because he has a PR problem. But what can you say to a show that basically called itself fine literature, as it escorts itself out the door?

It was during the jam session that I started thinking to myself, this would be a nice way to end a different kind of show. People get together, they start to jam, it makes them all a little human, remembers the spirit of a dead guy, the works.

But it’s lacking on this show because everything we’ve been told, right up to the end, is so much less than the sum of its parts, and here’s the worst of it, the kicker – I wanted that not to be true. Not for nothing do I believe in, work on, talk about the medium of television. I am not immune to a heart-swelling ending. I love catharsis.   But the show talked itself up so high, on so many levels, that everything else falls flat. Even this episode, there was a line like that.  Mackenzie says, of Will, “He has a gear you’ve never seen”. Problem is, we never saw it either.

I mean, the usual things happen. Virtually everyone who gets a job bump gets it because of a man, except for Don, who chooses to stay in his lower paying job because of nobility. Everyone who had a conflict with the main character in the beginning, when he was a big bad smoking meanie, now thinks he’s lovable and he loves them and they respect his greatness. It’s still The Newsroom.

But I see where Sorkin wanted to go. Of course I do. He even achieved some things.   Don wasn’t much of anything except a skeptic-ish stick in the mud, but he and Sloan had some moments that were real.

But just imagine for a minute if we came in when they were doing okay news and were proud of how much they’d fought. Imagine if they got to do a block about a document leak, and then spent the fourth block on Taylor Swift, and still came off the set and thought they had a good day, relatively. Imagine that someone let their vices or biases get in the way of a story and we got to see it, and that person was not escorted off the show by a Grand Jury Tribunal or whatever such thing happened to Jerry Dantana but lived to have that experience in their back pocket and be part of who they were. What if.

That wasn’t the show we got, and it’s probably easier said than done to write, and that’s fine, I wasn’t the one busting my ass in the room, so all the problems I had with the show are my own, except inasmuch as they said they were going to ‘fix’ the news, and I had high expectations, including expectations for Sorkin, which maybe weren’t fair.

The show fell short of what I wanted it to be, and that’s too bad for me. However, there is one thing, one line that slipped in tonight that I don’t buy:

“But then you never get to complain about the news again.”

Nope. No matter who you are, whether you work in the media or not, you’re allowed to have your own opinion. You can like things that other people hate. You can call it overrated if you think it’s overrated – even though I just deleted the words ‘without retribution’ at the end of that sentence because we know it’s not true. You can have whatever opinion you want, whether or not it also belongs to the cool people, even if those cool people are saving news. Or television.

It’s been a weird odd pleasure, this show, and I am exhausted by it and a little sad to see it go. 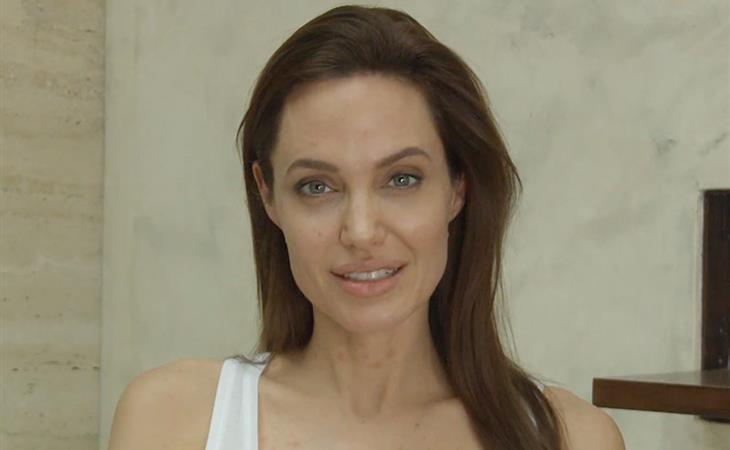 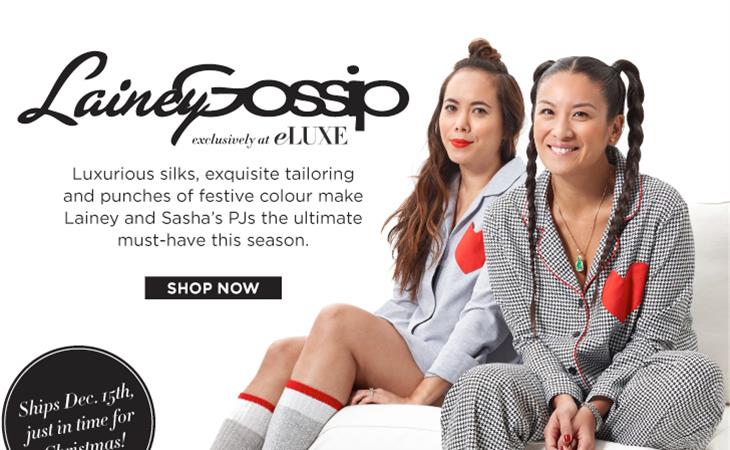