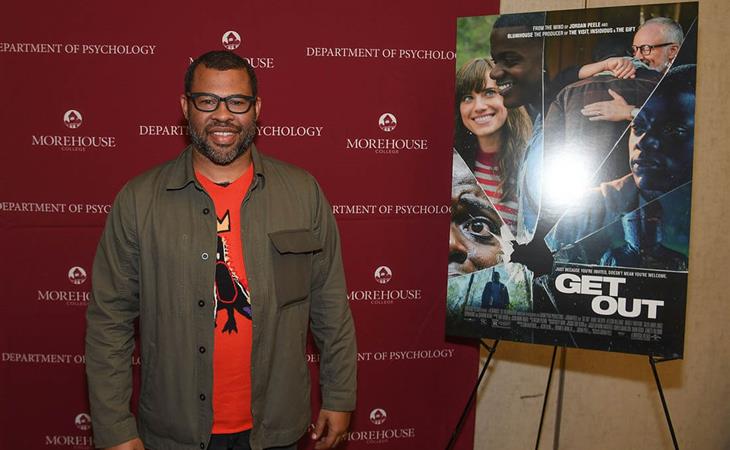 So, as we mentioned in the last episode of Show Your Work, we won’t have a new episode this week, because Lainey and I are in LA this weekend when we would usually record the podcast, and Jacek is back in Toronto and won’t be there to remind me not to bang my hands on the table for emphasis.

The only problem with this, which isn’t really a problem per se, is that there’s some interesting stuff happening this week, and a lot of it will probably get drowned out by next week’s episode, because… see above. Oscars.

So I started to think it would be fun to think about what we would talk about, if we were going to tape an episode. Lainey and I email articles back and forth all week, and then those articles jockey for space, time, and top billing in the podcast. Bonus if we have a healthy debate already built in.

Given that we usually do the podcast on the weekend, this week we’d obviously be thinking about the show game—beyond the winners and losers of the awards, there are people whose Oscar appearances will make or break them, and lots of the time it’s about dress drama. I firmly believe Anne Hathaway’s win is cemented in everyone’s mind as being so saccharine partly because of that last-minute ill-fitting Prada she wound up wearing. What if she’d been in something drop-dead?

Which is why I’m SO in love with this delicious story that Meryl Streep wanted to be paid to wear Chanel.  Lainey linked to a story about dress politics earlier that confirms this is not so unusual.

But you know what is?

Can’t you see him, lip curled, delivering this line? “A genius actress, but cheapness also, no?” Obviously her reps say it never happened, but this isn’t a whisper—this is Lagerfeld quoted in WWD. I’d love to talk about lying in Hollywood when you’re very powerful. Is it inevitable? Is it important? What exactly does integrity mean?

And what about being true to yourself? You can’t shake a stick this week without reading about Jordan Peele’s new horror movie 'Get Out' and how smart and dynamic it is—specifically, that it’s a completely unexpected forum to do what it does: talk about racism in America. I haven’t seen it yet, but I am never into horror movies and yet I’m anxious to see this one. (Sarah will review it next week.) It’s exciting because it’s smart, because you don’t necessarily expect something so incisive from a comedian (although that’s short-sighted since the best comedy is cutting af) and I think it will redefine how Jordan Peele is seen in the industry, even though his reputation was already completely favourable.

I also want to check it out because of this (warning: VERY spoiler-y) article from Vulture, about how Allison Williams' character borrows from the worst of her Girls character Marnie Michaels. Allison Williams can come off as, um, very boring in interviews and on carpets—but there’s no denying this is an interesting career move. She’s choosing to play another character who has many ugly qualities—not sanitizing her image with a big studio picture. It’s an interesting move and it makes me more curious about her, almost against my better judgment.

Also, I think we’d have fun talking about Grace Slick donating Chick-fil-A's money to LGBTQ charities after they licensed Nothing’s Gonna Stop Us Now in a Grammys ad. The donation is great in and of itself, but it’s also a tidy little f*ck you since of course Chick-Fil-A has continuously provided funding to numerous groups who oppose LGBTQ rights. And also because Lainey and I once KILLED at a lip-sync/karaoke hybrid performing this song. True story.

There are also stories we would talk about that I think we still will—for example, Emma Watson is everywhere. Beauty and the Beast doesn’t open wide until March 17th, but it’s poised to do HUGE business, and Emma Watson is out in front of all of it, and there’s a sense—at least from what I’m reading—of wondering what she’s going to do with it all. All the press, all the appearances, all the photos and good will—is she going to lean into a particular type of movie role? This princess fantasy stuff, as opposed to gritty indies? Or back into her feminist activism? She’s another one who isn’t working because she needs the money; she’s set for several lifetimes. So the question becomes… what’s she going to do with it all? Not her money, but her time? Her fame? Given that she doesn’t have to work, what’s her Work?

That’s what we would probably talk about—and by next week, post-Oscars, there will be a whole new set of stories competing for our attention but some of these may come back to get more play. Thanks for all your support, keep sending us your ideas and thoughts and thanks so much for making the podcast so much fun to do. To listen to back episodes, please click here. 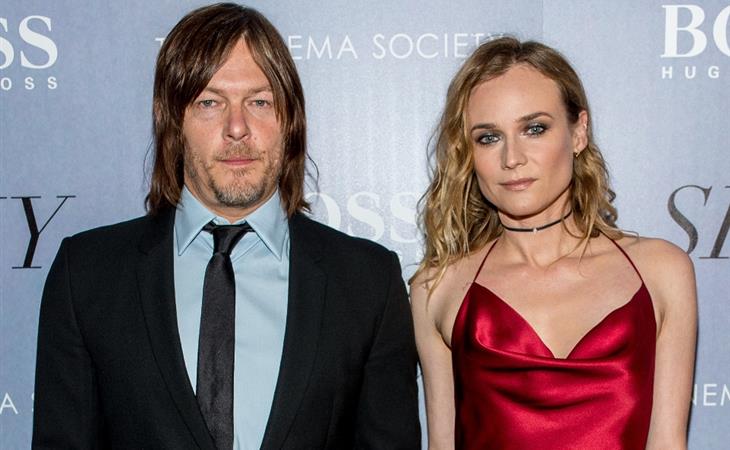 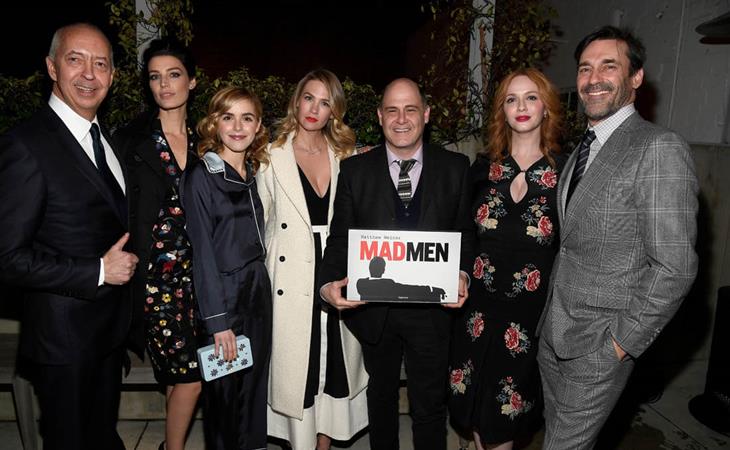