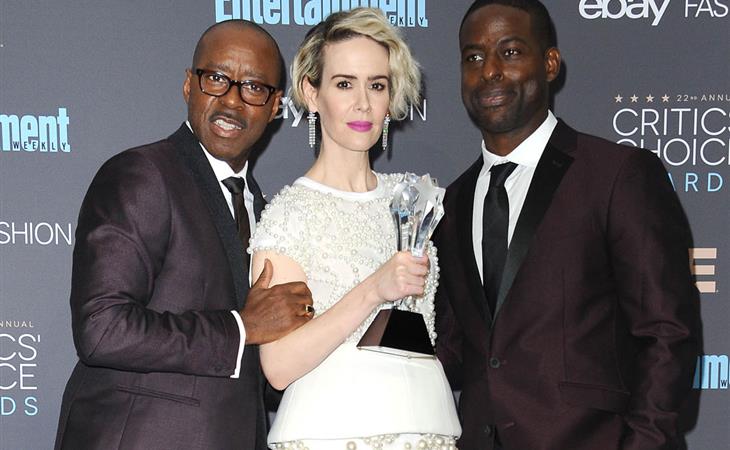 A note on Sterling K Brown. He came on The Social when I was on holiday last month. I’m sad I missed him because he was amazing. Like the loveliest guy ever. The most amazing, fun human being ever. Afterwards they told me he might be the best guest we’ve ever had, certainly in terms of being a personal favourite, both on and off camera. Sterling K Brown. Be a fan!


#ThisIsUs​' @sterlingkb1 shows @jessie_rae57 his go-to dance moves and the results are hilarious! 😂

A video posted by The Social (@thesocialctv) on 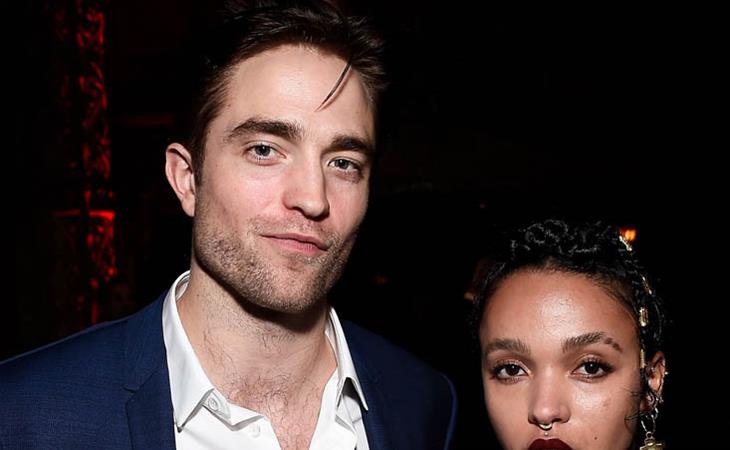 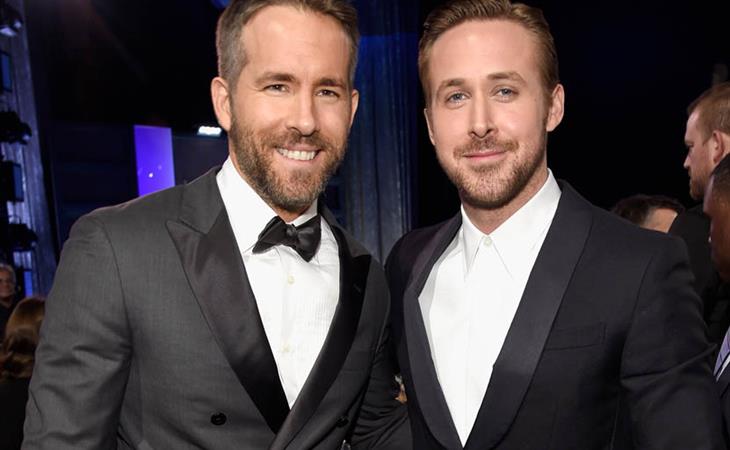