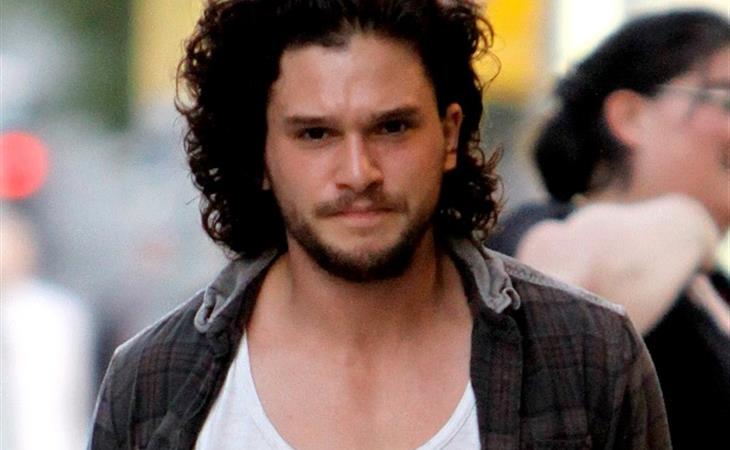 The Rains are extra long?

Game Of Thrones took Memorial Day weekend off and was replaced by Behind The Candelabra, temporarily. I’m OK with that. And I’m OK with an extended penultimate episode for The Rains Of Castamere. At least that’s what I think I read somewhere (which I can’t find right now so if I’m wrong I’m sorry).

The trailer for Episode 9 is below. You’ll recall, Episode 9 for Season 2 is when Blackwater happened. Blackwater was... well... some say it was one of the greatest tv episodes OF ALL TIME.

So, you know, expectations are high for The Rains Of Castamere. It airs on Sunday on HBO Canada and HBO. And it’s the reason why I might not be with it on Monday. Because I get back from LA at 11pm that night and I’m also on a deadline this weekend so if I have to finish my draft first, then watch it at 3am, it’ll be an all-nighter. Still... it will be worth it, right? God if my PVR chooses that day to be a goddamn c-nt it might get violent. Wait. I just checked my PVR. It’s saying it’s only a regular hour. But sometimes the TV listings aren’t properly updated. I pre-recorded 2 hours just in case. 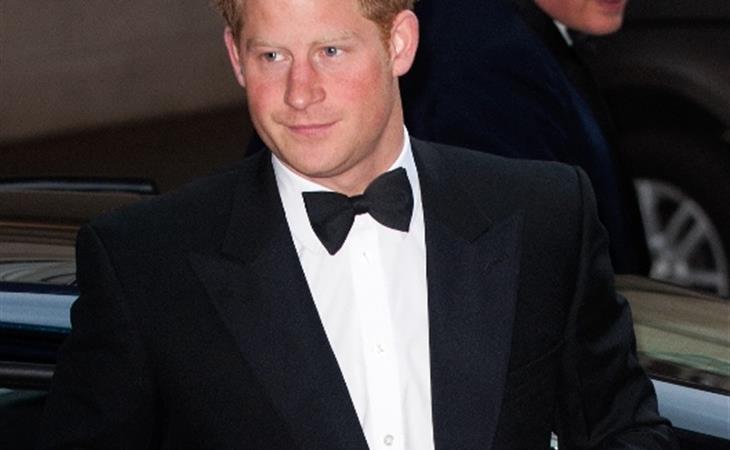 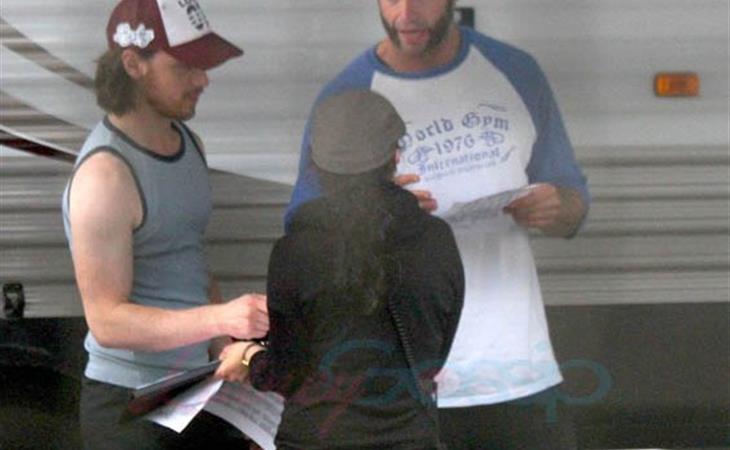