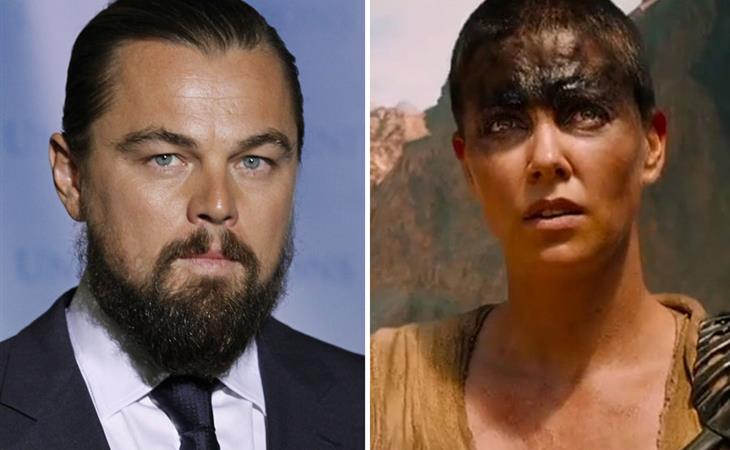 Well, my one prediction was wrong. Young Jacob Tremblay was not nominated for an Oscar. But he is in an Oscar nominated film, Room. There will be 8 films competing for Best Picture this year at the Oscars. So the nominations were just announced. We’ll be splitting up the analysis into a few different posts. Let’s start with overall impressions…

The Academy clearly LOVES The Revenant. It leads with 12 nominations. Well, of course. It’s the ultimate dude survival story. And you know already know what the membership of the Academy looks like. Which might be why Carol wasn’t included on the list of Best Pictures. Mad Max: Fury Road, however, comes in second with 10 nominations. If those old white guys in the Academy knew it was actually a feminist film, you think they woulda been so positive?

The contender losing the most ground today, however, was The Martian. Matt Damon may have been nominated in the Best Actor category but the fact that Ridley Scott was left off Best Director is not a good sign. Leonardo DiCaprio will win his first Best Actor Oscar, no doubt; The Martian came in too weak for Matt Damon to build any momentum, especially since he wasn’t able to get his director a nomination. Given that Room is in for Best Picture, Best Director, and Best Adapted Screenplay, Brie Larson is way ahead for Best Actress. There won’t be any surprises in that category.

So it’s going to be Leo vs Max. The Wilderness vs The Apocalypse. The Survivor vs Furiosa. The Bear vs The Doof. 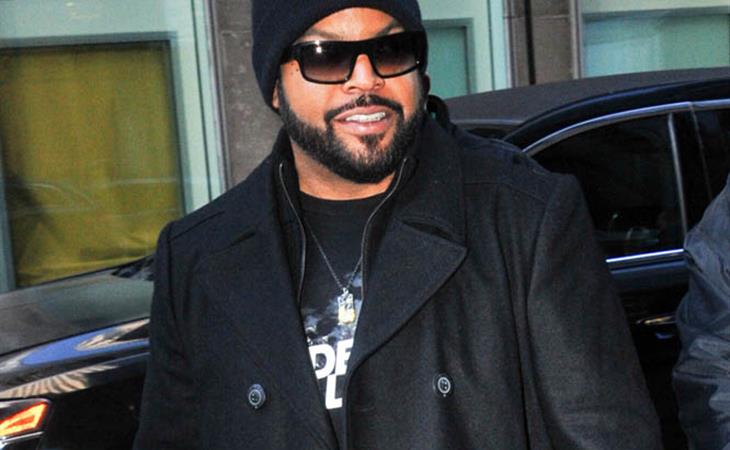 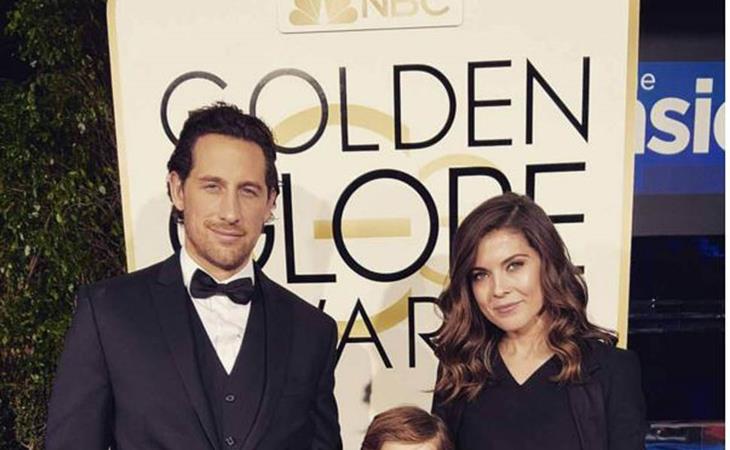