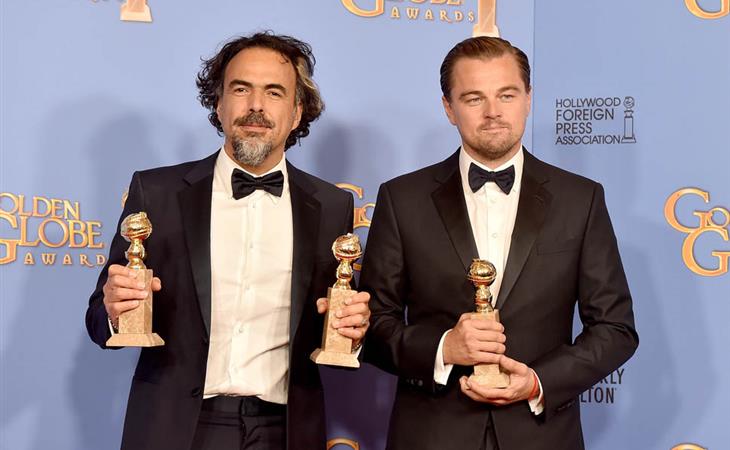 The Revenant: Globes winner, and apparently an issues movie

When Leonardo DiCaprio won his Golden Globe for Best Actor for The Revenant, he said that it’s time we take back the land for the First Nations, or something. I didn’t quite follow his point and also, the minute he invoked indigenous issues, I heard the roar of an oncoming train. Why? Because I knew what that meant. It’s not even about an insanely privileged white actor suddenly speaking for the Native American/First Nations cause, although it’s annoying that Leo D spent a few months crawling through snow in the Canadian wilderness and equates this to understanding the Native experience. No, what got me in that moment was the sure knowledge that this would be The Revenant’s new line. It’s no longer about the STRUGGLE to make the movie—it’s now about The Issues.

The Revenant does depict the persecution and wide-scale destruction of Native Americans (though the actors were actually First Nations, the setting was the American frontier). But The Revenant is not an issues movie about the plight of the Native American. The Revenant is a revenge fantasy based vaguely on a true story of incredible human survival. If you’re looking for an issues movie, look no further than Spotlight, which actually is about a serious issue.

And it’s not coincidental that this is The Revenant’s new line. Spotlight, as an issues movie, is unimpeachable, and Spotlight is a serious contender to challenge The Revenant on Oscar night. They can’t smear Spotlight—and the people who run Oscar campaigns absolutely DO smear the competition—so they’re going to try and position themselves as an alternative, equally unassailable issue. Who’s going to argue that Native Americans got f*cked over?

In case you missed the Revenant pivot from "This was really hard" to "This is an issue movie," that was it.

People within the industry—and many who are spectators at home—are going to see this for what it is, but at the same time, as we discussed last week, the story of The Struggle was getting to be ridiculous. They needed a new line.

So their line will be that The Revenant is an Important Film about an Important Issue, and The Struggle was all in service of Giving Voice To The Voiceless, never mind that the Native characters barely speak and the First Nations actors that appear in the film have not been part of the promotional/award campaign so far. And I know that DiCaprio is a philanthropist on his own time, and that’s great, but that has nothing to do with this movie.

DiCaprio also said that Alejandro González Iñárritu is a “trustworthy” filmmaker, never mind that The Revenant got so contentious during filming that several actors and crew members quit. Or the charges that AIG’s demands were borderline abusive given the conditions, just as long as you get that gold at the end, no amount of physical endangerment matters, right? I find this galling. By all accounts, some of which I heard first hand from First Nations extras, The Revenant was DANGEROUS. You accept a certain amount of risk with action stunts and shooting in the elements, but then everything about your shoot ought to be geared toward the safety and security of the cast and crew. Again, we have a recent, tragic example of what happens when safety is not prioritized on a film set.

Film is collaborative, and sometimes that collaboration is a producer telling a director, “Hey man, bring it down a notch.” Mad Max: Fury Road faced its own challenges in the desert, and had more than its share of dangerous stunts. That film also fell behind schedule and went over budget. It also necessitated the studio sending additional producers to set to rein it in. And they did so, collaborating with director George Miller to get back on track and finish the film without sacrificing his vision or compromising safety. At no point in Fury Road’s campaign—and it is a Best Picture contender—has The Struggle been part of the conversation. Fury Road speaks for itself.

All movies are difficult to make, and if you’re shooting outside in the winter, you will face adverse conditions (ditto for the desert, or the ocean). My problem with The Revenant is not that it was a challenge to shoot—although it did not have to be THAT hard (see also: The Hateful Eight and its similar snow/winter issues). It’s that the story surrounding The Revenant makes the director’s vision sacrosanct, even if that vision results in dangerous and abusive behavior. Film can be great art, but at the end of the day, it’s just a movie. No one’s health—or god forbid LIFE—is worth it. 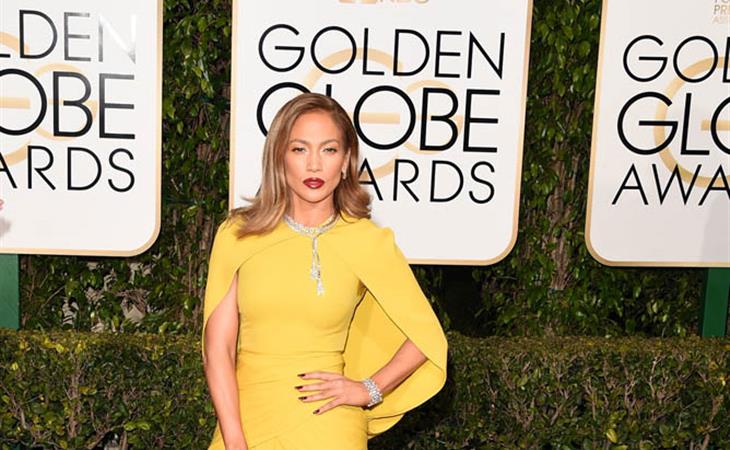 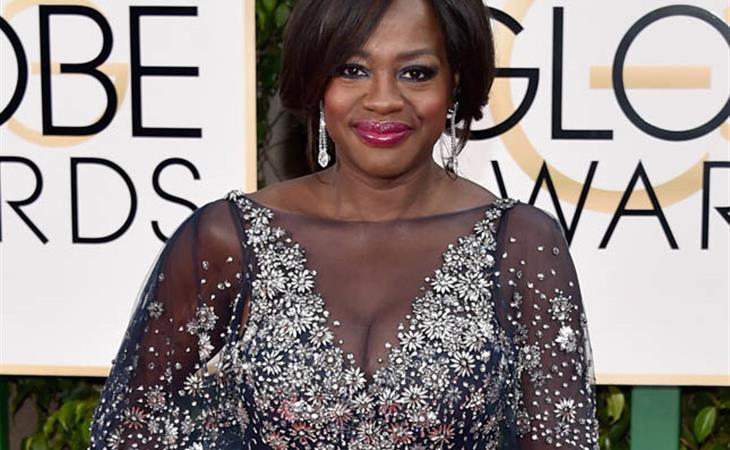