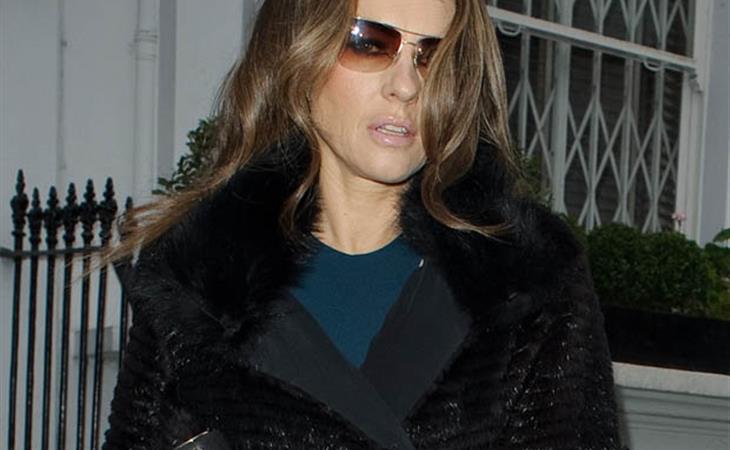 This show’s production value cracks me up. Blenheim Palace is standing in for Buckingham Palace—with an assist on some interiors from the Greenwich Observatory—and anything shot in and around Blenheim is beautiful and detailed. But it’s painfully apparent when scenes are in built sets on a soundstage. Prince Liam’s university apartment, for instance, looks hilariously cheap. (Speaking of, lots of you think “Liam” is an unacceptable name for a future king, but keep in mind he was the spare—it’s feasible he would’ve been given a “fun” name.) It’s similar to the swing between scenes about Liam and his relationship troubles to any-other-f*cking thing.

This week the royal family emerges from mourning to have a garden party. It’s amazing that only the second episode of this show is already so incredibly silly. Liam’s aristocratic ex-girlfriend, Gemma, returns now that he’s heir to the throne, and she and Ophelia engage in a drinking contest to settle who gets Liam. Frankly I think they should just bone each other because there’s no way dull Liam is worth all this fuss. But he’s still smitten with Ophelia—whom any character with the least little bit of human decency likes—while Queen Helena throws Gemma in his path. In the end, Ophelia does end up dumping him because she’s “not posh”, but I prefer to think it’s because the garden plants are more interesting than Liam.

On the subject of the impending dissolution of the monarchy, Helena’s plan involves reminding everyone of the tradition and financial reward of the royal family. Prince Cyrus’s plan involves sleeping with closeted gay government officials and banking favors in return for silence. But in the end it’s Liam being like, “Dad, please give me the chance to prove I’m worthy,” that staves off King Simon’s decision to formally ask for a referendum. Simon, meanwhile, spends the episode grilling a caterer about her life as a normie. The caterer also has a gun in her handbag inside the palace, which—JESUS TED, YOU’RE REALLY FALLING DOWN ON THE JOB.

Elizabeth Hurley is the only person who appears to be having fun. She chews through scenery like it’s graham crackers, and she seems to take special joy in delivering cutting lines to Helena’s lessers, like when she flays Ted before going to bed. Helena tears people down for sport, and she’s so calculating that it’s impossible to believe her when she tells the dashing Captain Lacey that she loves him. A war hero, he does seem besotted with her—he bears striking resemblance to Liam, just throwing that out there—but I don’t think Helena loves anything except being queen. She’s perfectly willing to sacrifice Liam’s happiness to ensure the monarchy’s future. Which, I mean, that’s generations of actual royals right there.

As for Eleanor, she and Jasper are blackmail boning, and Jasper totally victim-blames her when he says she “drugged herself” because she drinks so much. This whole plot is really gross and I hope they wrap it up soon. Date rape is serious and it’s offensive to treat it so cavalierly, and it’s also offensive to use roofies is a kind of moral side-step to get around people shaming a sexually uninhibited female character. They’d rather play the date rape card than just let an empowered woman have unencumbered sex with a man she’s attracted to but doesn’t particularly like. The episode ends with Eleanor asking Ophelia for her help and I hope they resolve the Jasper situation in the next episode because it’s a total buzzkill in an otherwise delightfully trashy show. 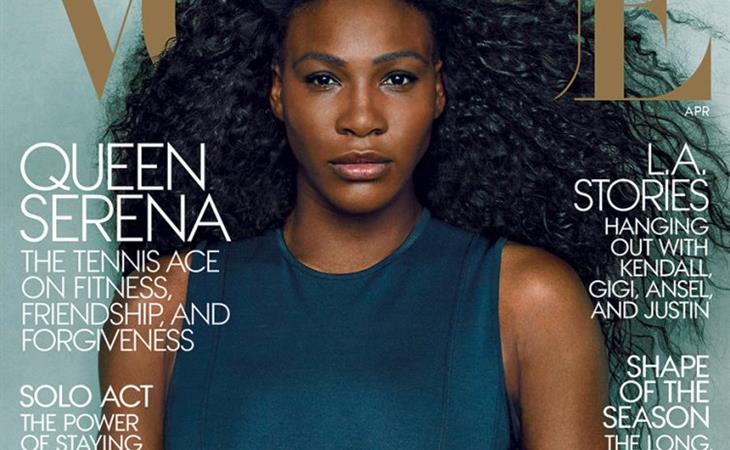