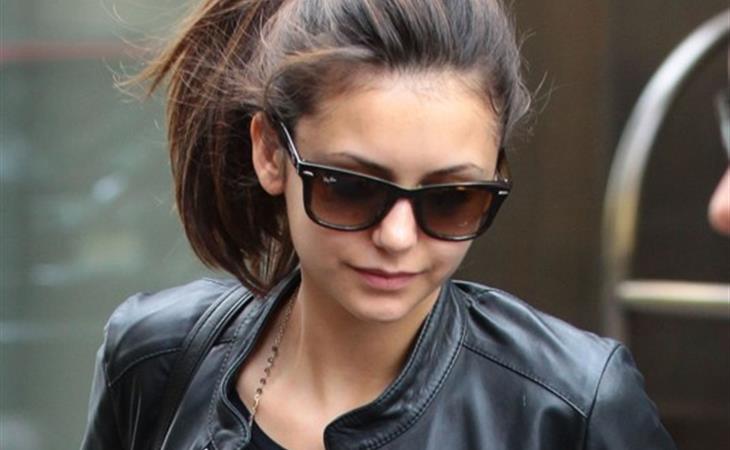 Well, that was only a little bit creepy. I know we had twenty minutes of explanation about the veil and where it dropped and why, but aside from those nods to propriety, it all felt a little easy, didn’t it? Veil dropped. Loved ones returned. My first nitpick was that if we really wanted to see Elena be changed by the love of those returned to her – even temporarily – couldn’t we have seen the actual Gilbert parents? The ones she would be ashamed, then honest, and then proud to have been her new self in front of? The producer in me knows the actors probably weren’t available, but you know?

Because the thing with the coming back all the time, VD, is that I don’t feel like I’ve missed these people. Lexi – who has never been special to me – returns all the time, even if it’s sometimes in flashback. Alaric is back, and I wish I could just say "and that was unexpected and real" but the truth is that we knew, given that Cult was cancelled,  that he was a favourite of the showrunners,  and that it was only a matter of time.   Didn’t we?

Maybe I’m too cynical, too involved on Twitter to really see these stories told the way they’re supposed to be. But we know that our heroes will be saved every time.   Bonnie? Well, I don’t know about Bonnie.   She may indeed be the sacrificial lamb in this scenario. After all, Kat Graham’s acting aside, what does Bonnie have left to do?  She’s done the deepest, darkest magic we can think of – I would be really frustrated if next season she found something deeper and darker than expression – but she’s also become a shell of a person. She has no desires, no interests, no friends. Elena and she have no connection. She misses Jeremy, but that isn’t a functional want that propels a person through life. On occasion, she dislikes Damon or Stefan an appropriate amount. But this is not a person. Even before Jeremy died, their "love connection" was tenuous at best. Bonnie doesn’t connect with people (or maybe the actress doesn’t) so while I don’t wish her dead, I don’t exactly think of her as an essential.  Someone we’re really going to miss.

I do, however, feel that way about Katherine. I didn’t actually have a problem with the “Elena goes off to kill Katherine” story because it seems warranted, and because in the face of Elena’s lost humanity (and, more recently, her robotic "returned but not letting the boys get to me", which is an awesome standpoint that I wish didn’t have to be her entire raison d’etre, like, get OVER yourselves, brothers) and all her hard rigidity, Katherine became a petulant doll-child, always pouting over who or what wronged her but rarely really lethal.

And so I get what Stefan was saying about it being a distraction, but it doesn’t mean it would make Elena feel bad to actually accomplish something she sets out to do.   Sometimes he and Damon, in their relentless (and yes, we all agree, maddening) efforts not to have Elena do anything bad, are actually stifling her growth as a …person.  Vampire of wisdom. Whatever.

And I did not want to see that cure waved at me, and I especially did not want to hear Alaric say "go get the girl", because whose side is he on anyway? But overall, I just don’t care about the cure anymore.

Unless – they give it to Katherine. This is an idea that fills me with such glee I actually had to hug myself just now.  But the show won’t do that for me. Will you, show? You’d make me so happy….

But otherwise, in the words of Ms. Gilbert herself, “Nobody cares that I’m graduating”.    This is exactly true. I do care that she seems like a robot who will never be joyless again.   I do care that Matt and Rebecca are conducting the world’s most boring, sexless flirtation in the last thousand years – and that she would know. I do, in spite of myself, care that a Stefan/Caroline romance has some actually interesting potential, especially as contrasted with Klaus who may still be interested depending on how often he can make it back from New Orleans. (Yay for the Originals official pickup!)

Lucky for the show, I do kind of care that apparently they’ve opened a Hellmouth left the veil open for too long. This promises to make graduation – a day which Buffy conditioned me, like you, to believe was a terrible, ominous day of reckoning – a thrill ride.

But let’s let some people die already.  Shall we?

Oh or, as it happens, RIP, Bonnie. Next week, everyone graduates.

Attached- Nina Dobrev out in New York this week. 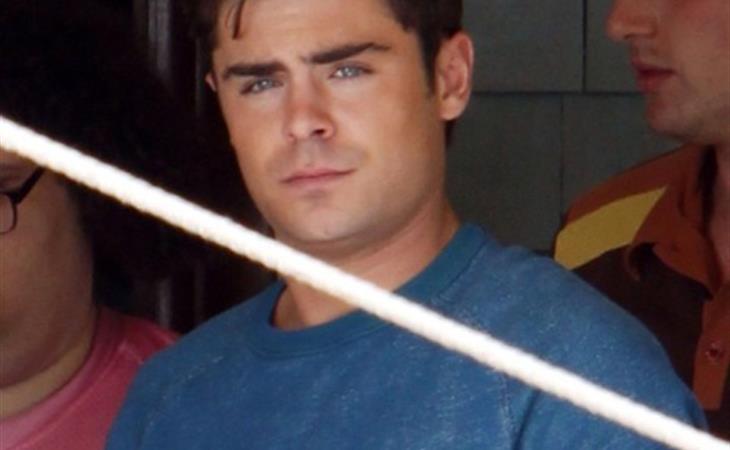 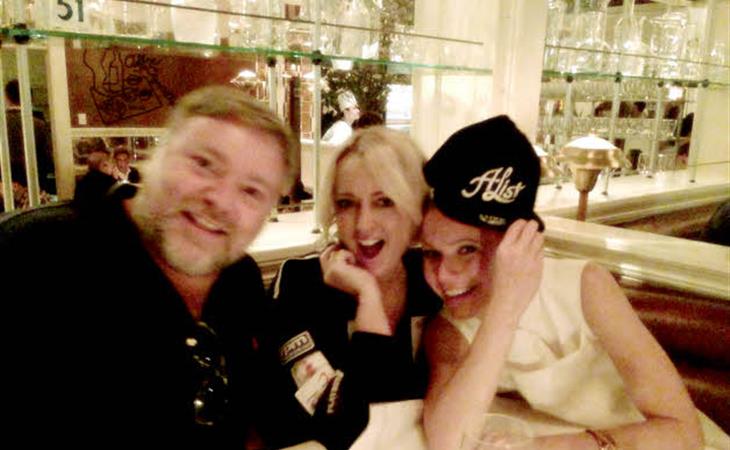